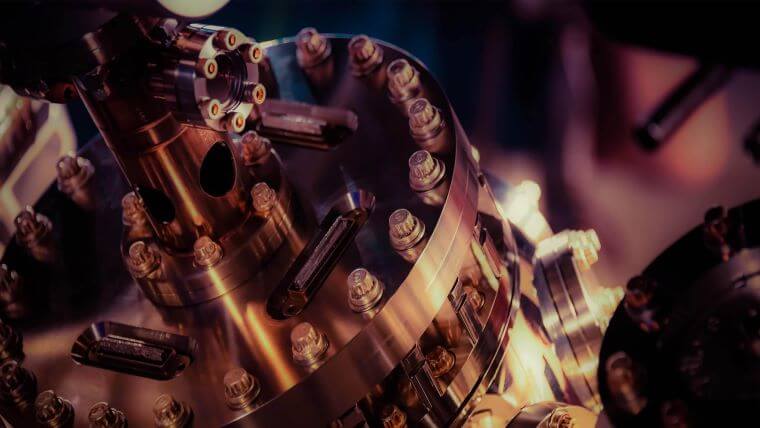 Analyst Take: The Honeywell Quantum Solutions and Cambridge Quantum combination is an important milestone in the world of quantum computing. Quantinuum will be a key player in shaping the future of the quantum computing industry in the coming decades through its scale, leadership, and research and development of the technology.

That’s why I see this combination as a promising move for the quantum computing industry. Quantinuum will start with a growing customer base from both companies. These customers will have access to hardware-agnostic software, and quantum computing operating systems and applications that can be used to solve the most challenging problems that traditional computing methods can’t.

This deal has been in the works for some time now which I wrote about back in July. Honeywell, under the leadership of Darius Adamczyk has been making impressive strides with its hardware and Cambridge Quantum had been doing the same with its software, but the two needed each other to continue to accelerate the advancement of quantum.

But the more impressive news here is that Quantinuum has already started making advancements in a variety of industries from the financial industry by enabling quantum Monte Carlo simulations, to quantum natural language processing testing and commercial projects for drug discovery. Quantum software developers have also gained access to “tket,” the most popular independent quantum software development kit.

This open-source approach that is being taken by Quantinuum reflects the company’s more holistic approach to Quantum. Enabling developers to build applications that can run on a variety of hardware including IBM and Google will be good for the overall quantum ecosystem and will provide a runway for the advancements of various quantum machines to continue.

Additionally, Quantinuum is rumored to be bringing the world’s first fully quantum-based SaaS application to market that will begin democratizing the technology and making it available immediately. This will enable Quantinuum to more quickly monetize the business and for the market to appreciate the stand-alone entity’s ability to generate revenue starting almost immediately.

I believe that Quantinuum, with the backing of Darius Adamczyk and Honeywell, is also a high probability candidate to go public via a SPAC or direct listing. I don’t see an IPO route as likely as the others. I find this route to market extremely interesting based upon the technology and progress, as it will make Quantum technology from market leaders directly investable in a way that hasn’t been widely available. In the past Honeywell, IBM, and Google, to name a few, have been actively innovating in Quantum, but the business itself has been immaterial to financials leaving investors few options to back the long-term prospects of quantum computing. Quantinuum could be an interesting vehicle for investment and investors based upon its timing and notable advancements in its offerings.

Quantinuum’s System Model H1 quantum computer, powered by Honeywell, recently achieved a quantum volume of 1,024, the highest measured on a commercial quantum computer to date, with further advances to be announced soon including more on its H2 quantum computer, which is already online. Quantum is an exciting area of growth and innovation and I foresee it continuing to be of interest in the market as more people realize the power that it holds.

Quantum has the potential to solve many of the problems that classical computing can’t, as well as partner with classical computing to deliver solutions to some of the world’s most complex problems. I have long believed that this spin-off was a strong move for Honeywell and CQC, and that Quantinuum will likely be a performer in the years to come.