Honeywell Makes the Next Big Leap in Quantum Computing 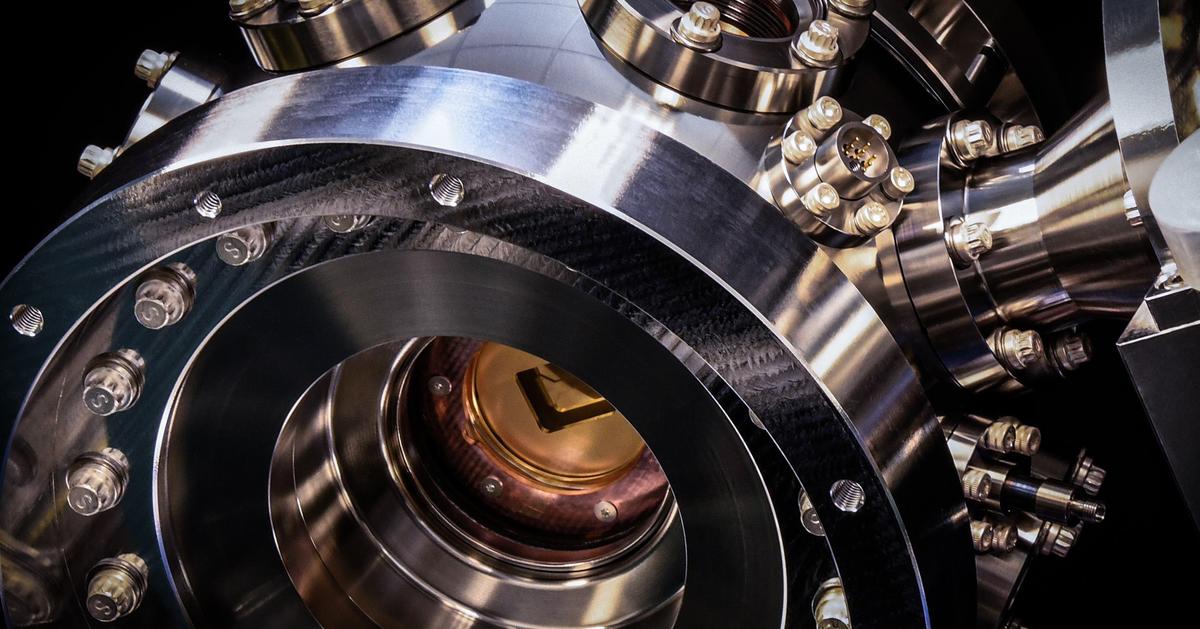 The News: Honeywell declared on Thursday that it has the world’s highest-performing quantum computer. Touting a quantum volume of 64—the metric used to convey the effectiveness of a quantum computer—the device is twice as powerful as IBM’s supercomputer, which was the former industry leader. Read the full news piece on Tech Republic .

Analyst Take: Honeywell Quantum Systems (HQS) team of more than 100 world class scientists and engineers have come together to solve the next big challenge for Quantum by delivering a Quantum Volume of 64. This metric, while still somewhat contested, has become the gold standard in determining the evolution of Quantum Computing and just a few months after IBM announced its achievement of Quantum Volume 32, Honeywell has double it.

Why This is a Big Deal

The progress over the past year for Quantum has been nothing short of remarkable. While the capabilities for everyday computing are still far away, the world’s most advanced computing experts and scientists are quickly gaining enthusiasm for how Quantum can be coupled with classical computing to deliver next generation algorithms and be put to use to rapidly solve problems that would take traditional computing systems lengthy amounts of time while also requiring significant resources.

As we continue to increase quantum volume while maintaining high fidelity and low error rates, we see the qubits gain longer coherence time, which is critical for Quantum Computing to gain commercial viability.

Honeywell has gained acceptance in the market working closely with Academia and Enterprise, while also announcing an important partnership with Microsoft to bring Quantum capabilities and simulation to the cloud.

While commercial use of Quantum is still somewhat unquantified, I think the market is eager to hear more about the applications of Quantum Computing. Honeywell has put JPMorgan Chase forward as the company has been vocal in its excitement for Honeywell’s Quantum Computing technology. The application that JPMorgan Chase are touting includes credit risk simulations and fraud detection optimization–These are examples where a partnership between Quantum and classical computing are likely going to transform current practices.

Just yesterday JPMorgan Chase put forward a new academic paper on its real-world application of Quantum. While the paper is complex, it offers a sneak peak into the practical use of Quantum. This something I know many have been waiting to see and hear more about.

Honeywell, while not always the first name to roll of the tongue when thinking of Quantum Computing, is quickly becoming a bell weather for the industry.

Breaking the next milestone for Quantum Supremacy will yield more than a few headlines, despite those being much deserved, but serves as an indicator that Quantum’s practical future is quickly approaching. Something our world should be clamoring for as there are many problems that could use the help of a few more qubits.