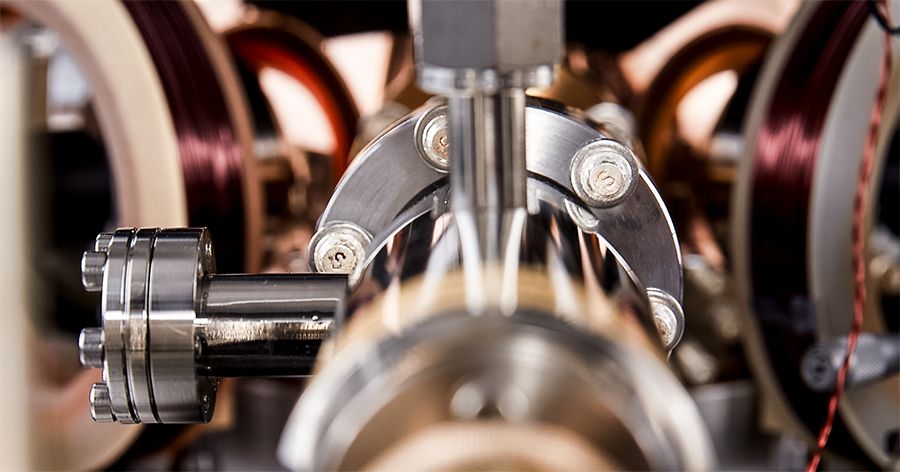 The News: Today, Honeywell made waves in quantum computing announcing that its quantum computer will be generally available within three months with a quantum volume of at least 64. Honeywell also said it plans to increase quantum volume 10-fold increase for the next five years courtesy of a technical breakthrough and trapped-ion integrated system. Read more about the news on ZDnet.

Analyst Take: Today’s news for Honeywell was important for the global advancement of quantum computing. While there have been several claims of quantum supremacy, the bottom line is we are still in a period of development where quantum is moving from conceptual to practical in being able to co-exist with classical computing to solve classically impractical problems as well as the ability for quantum computers to be applied to real world use cases in industries that will improve business and society.  As a quick bit of background, Honeywell announced its quantum computing efforts in late 2018 and has a team of more than 100 scientists, engineers and software developers devoted to the effort.

As part of the announcements that Honeywell delivered today, Honeywell’s Quantum Solutions group published a paper on the development and integration of the company’s trapped-ion quantum charge coupled device architecture. This paper is important because it provides the market with more clarity on how Honeywell is going about the development of its QCCD and this also should help readers understand that the approach of Honeywell is different than its competitors such as IBM, Google and Intel which are utilizing superconducting technology in the development of their quantum computers.

Honeywell, as mentioned, uses a trapped-ion quantum system, which the paper explains, is built around a cryogenic surface trap capable of arbitrary ion rearrangement and parallel gate operations across multiple zones. Honeywell’s trapped-ion technology leverages numerous, individual, charged atoms (ions) to hold quantum information. These ions are trapped using electronic fields and then manipulated and encoded using laser pulses. Honeywell’s system depends on having a high level of control of the ions, which is something that the company has been able to do successfully, which enables connectivity between qubits and this leads to lower limited error rates–A number that is important to calculating Quantum Volume.

A 10x Order of Magnitude

I do believe there will continue to be innovation challenges coming from the likes of IBM, Google and Intel as well as other trapped-ion quantum computing companies like IonQ. These breakthroughs will be good for the overall industry and will continue to push Honeywell and all of the players in the space to go further in terms of driving quantum volume as well as delivering practical use cases for quantum computing to the market.

New Partnerships and More Practical Use Cases for Quantum

On the software side, Honeywell Ventures is making investments in Cambridge Quantum Computing and Zapata Computing. Both companies have expertise in cross-vertical algorithms and software, which is needed for quantum computing applications. Cambridge Quantum Computing focuses on chemistry, machine learning and augmented cybersecurity while Zapata invents algorithms and builds quantum software to take on supercomputers.

I believe these are critical investments for Honeywell to be able to show the power of its quantum computer in real world applications. Also, given the capabilities in software of its biggest competitors, these types of investments will enable Honeywell to continue focus on its quantum volume leadership while not falling behind on the important software component.

Honeywell has quietly established a very strong position in quantum computing through its commitment to solving the major control challenges that exist within quantum. With the advancements Honeywell has made in trapped-ion, the company is able to solve some of the limiting error issues as well as fidelity issues that have limited the growth of quantum volume and I believe this is what enabled the significant announcement of 10x order of magnitude over the next five years.

What is most impressive to me is the company rounding out the hardware it is building with important software and partnership announcements. JP Morgan Chase being able to apply Honeywell’s technology to improve fraud detection or better apply AI would serve as some of the most understandable use cases of quantum computing that the market has seen. This may be a few years down the line, but the progress is commendable and important for society.

Additionally, partnering with Microsoft was a sound decision to democratize its quantum computers was a big announcement (which came last year at Microsoft Ignite). Honeywell is a company in transition–and it is a positive transition. From controls company to a disruptive industrial tech company that is putting its stake in the ground in quantum, but is showing ambition to be a future ready organization in many areas, which should pique the interest of investors and organizations seeking partners to modernize their businesses through advancements in these areas.