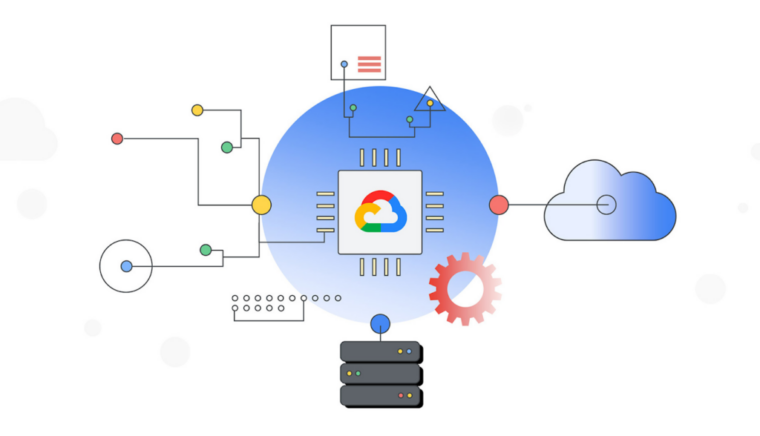 The News: Google Cloud recently announced it would use Arm-based processors in an expansion of its Tau VMs. Tau T2A, powered by Ampere Altra Arm-based processors will be a cost-effective option for scale-out workloads such as web servers, containerized microservices, data-logging processing, media transcoding, and Java applications. Read the full announcement on the Google Cloud blog.

Analyst take: The Tau T2A expansion based on Arm architecture makes a lot of sense for Google Cloud customers. Arm-based processors are a common option in mobile devices, but in recent years organizations like AWS and Microsoft have started building their own Arm-based processors for cloud applications and workloads. For Google, this latest expansion will help customers looking to improve performance without redesigning their Arm architecture.

Google Cloud announced that the Tau T2A VMs will come in several predefined VM shapes with up to 48 vCPUs per VM and 4GB of memory per vCPU making these ideal for cloud-native workloads. These chips have been in beta testing for the last few months showing great success. Tau T2As is expected to have General Availability (GA) later this year.

Furthermore, Google Cloud is continuing to develop and build applications that work with T2A VMs. Currently available offerings include Google Kubernetes Engine, Batch service, and Dataflow. Google Cloud is clearly trying to help customers get value from their applications rapidly and efficiently. This will be important for the growth of Tau, as broadening the native software running on this silicon will add to its appeal.

As I see it, the value proposition for the expansion of the Tau family of VMs is simple: a cost-effective option for potentially better performance for certain workloads. This announcement comes at a time when many organizations are looking to optimize their spend — something that should bode well for adoption.

Overall, we think this is a good move for Google Cloud’s strategy. Amazon has been building Arm-based processors for their respective cloud offerings for some time now, and recently we have seen Microsoft follow suit. In the cloud wars, companies have to keep up or potentially lose market share.

Google Cloud continues to focus on differentiating as well as matching its competition in the space. This strategic move for performance improvement with the T2A VM expansion should serve as an on ramp to growth as well as improving customer retention among those seeking greater price performance as well as those making sizable investments in migrating certain workloads to Arm.