Google Claims Quantum Supremacy, But Was It Really? 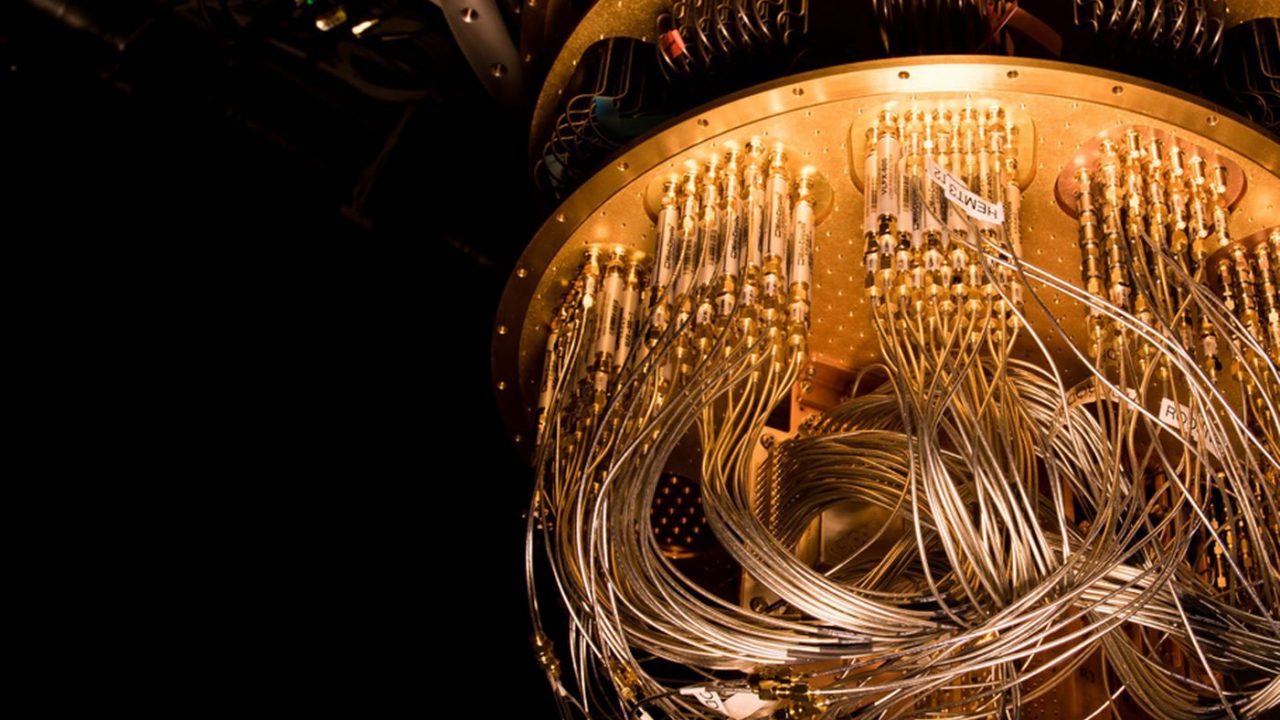 The News: Google claims it has designed a machine that needs only 200 seconds to solve a problem that would take the world’s fastest supercomputer 10,000 years to figure out.

The speed achieved by the computer represents a breakthrough called “quantum supremacy,” according to a blog post from the company and an accompanying article in the scientific journal Nature.

The results announced Wednesday herald the rise of quantum computers, which can store and process much more information than their classical cousins by tapping into the powerful forces contained in the field of physics known as quantum mechanics. Read the full news item on CNN.

Analyst Take: Although Google’s milestone was documented as being achieved last month (September 2019), this particular claim of Quantum Supremacy from Google received a massive amount of coverage late last week, but while the claim and apparent performance deserved recognition, the actual proclamation that Google’s Sycamore quantum computer was able to solve a complex problem that would otherwise be impossible for classical computers and it did so in 3 minutes and 20 seconds was met with a lot of scrutiny.  Most notably coming from Quantum Computing rivals IBM, which felt that this particular feat would more likely take today’s supercomputer around 2.5 days. A big difference from 10,000 years.

On a more positive note, it is good to see U.S. based companies pushing the limits of Quantum, as China is arguably seen as the leader today. Beyond Google and IBM, the U.S. is also seeing significant contributions to the field of Quantum coming from the likes of Microsoft, Honeywell and Intel.

Google will certainly be one of the important companies to watch in the Quantum Computing field, but at this point, it is still very early days and the technology is likely several years (if not longer) from becoming mainstream. Without significant benchmarking and standardization, I sense that the claims over the short to mid term may often be met with a healthy dose of skepticism. Having said that, it is still good to see the innovation and ambition from Google as Quantum Computing will certainly have the capacity to solve complex challenges that even our most powerful compute processors will be stretched to handle.