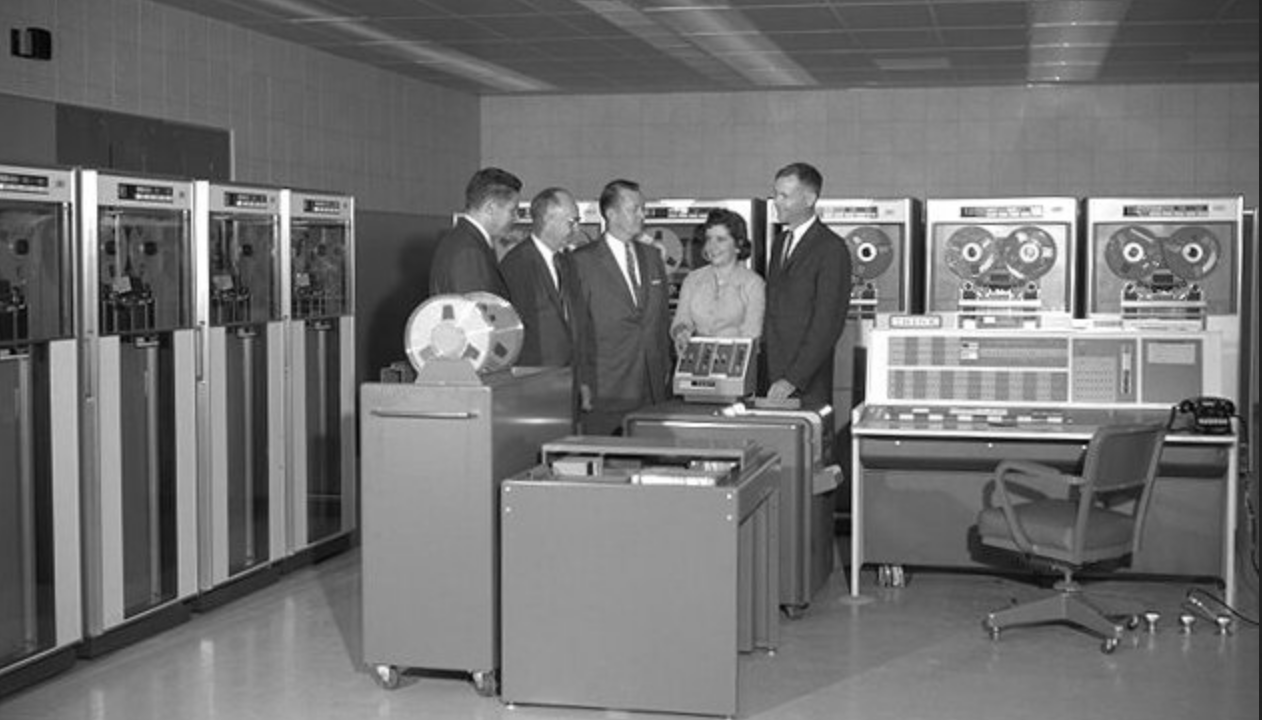 The News: Google today announced that it has acquired Cornerstone, a Dutch company that specializes in helping enterprises migrate their legacy workloads from mainframes to public clouds. Cornerstone, which provides very hands-on migration assistance, will form the basis of Google Cloud’s mainframe-to-GCP solutions. Read the full news item on TechCrunch.

Analyst Take: Google’s desire to streamline the process of moving workloads from mainframe to cloud has merit. There are certainly needs out there for older applications and architectures to be modernized to support open source approaches, containers and cloud native applications. Having said that, one has to wonder if Google will remain open to leveraging Cornerstone to move workloads to its competitors clouds, namely AWS and Azure as both have much larger market share in public cloud–After all, the service wasn’t just used to migrate workloads to Google.

Another thing that immediately crossed my mind upon reading this news was whether Google really wanted to invest significantly to make inroads into this space. The work Cornerstone does is very hands on, it’s a significant lift and shift for its customers and it isn’t typical in scale to the Google model. Sure, there are some long term workloads to be gained by moving customers off mainframes, but how much will Google focus on this and will it bring the expected results?

Another interesting question mark around this whole announcement is the progress that has been made in the Mainframe space. Some companies would argue more workloads and use cases for mainframes are popping up. IBM recently launched the z15 that has been widely adopted in its first quarter in market with the company reporting 68% YoY growth. This clearly validates that the mainframe is still highly relevant for many clients. IBM isn’t stopping there though, the company also sees the value in modernizing architecture to support both mainframe and cloud capabilities. This can be seen as the company rolls out mainframe technology in the IBM Cloud with its range of Hyper Protect Services. It’s worth noting that this combination of Z, Cloud and Hyper Protect were instrumental in IBM’s recent Bank of America win. I believe Google will need to think more about a hybrid world with Mainframe as a mainstay and IBM is exhibiting a solid case to support this assertion.

Google had recently put some energy into creating flexible workloads from IBM Power Systems that could run in Google’s Cloud. This provided a level of continuity between on-prem and cloud and as I see it, gave the best of both worlds to customers that have important on-prem workloads but benefit in some cases by embraces cloud architecture. This type of support made sense, the Cornerstone acquisition is a bit puzzling to me because the companies that are making big investments in Mainframes and the workloads that run on them tend to be in very specialized industries with significant scale, continuity and security needs that are tough to be met by cloud offerings.

I really see two sides here. There are certainly a significant number of workloads that are running on a mainframe that could benefit to be migrated to cloud. This isn’t an indictment on the mainframe as much as a reminder that we are still in more of a cloud evolution than a revolution.

The bottom line though, is that the mainframe is still a critical infrastructure component for highly regulated industries and specialized workloads that need to be scalable while not sacrificing security at any level. This brings the question of how big of an opportunity is this really for Google and how much value does this acquisition serve. I suppose if Google can secure the workloads to its own cloud then there is some market share to be gained, but like I said before, migration to cloud doesn’t necessarily mean migration to Google Cloud, and many more times than not it doesn’t.