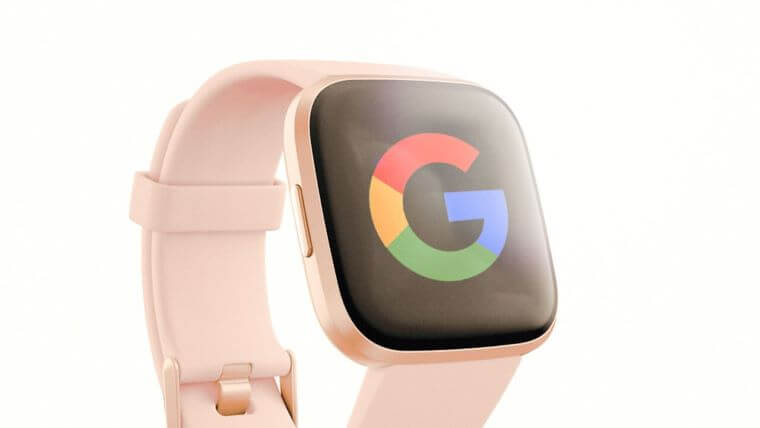 The News: Google’s $2.1 billion Fitbit acquisition the fitness-tracking company, is running into some friction in Europe as consumer groups and regulators continue to raise concerns about the risk of such an acquisition. Top of mind is concern about Google potentially gaining an unfair advantage by using health data collected from Fitbit users to improve the effectiveness of Google ads targeting.

The European Commission, which has until August 8th to approve the deal, has asked Google to give assurances that it would not use Fitbit data to gain an advantage over its competitors, and/or that it would make that data available to third parties. Ars Technica reports that the Commission sent out questionnaires to Google competitors to better assess the risks posed by the deal. It is likely that, should the Commission and Google not come to some kind of agreement, the result would be a protracted investigation into the deal, which would at the very least cause delays in having it approved.

Although Google declined to comment about the specifics of its negotiations with the Commission, the search and tech giant has reiterated that it had no intentions of using Fitbit health and wellness data for Google ads, that it was committed to transparency with regard to what data it collects and why, and that it would not sell personal information to anyone.

Analyst Take: Fears about Google’s use of Fitbit data to gain an unfair advertising advantage cause regulators to take a closer look at the potential anticompetitive effects of the deal.

Given that Google has already publicly stated that it would not use Fitbit data to improve its ad platform’s performance, the European Commission should have no trouble obtaining that concession from Google in writing. In other words, it seems unlikely that concerns about Google gaining a competitive advantage by improving ad performance through more granular wellness and health data obtained from Fitbit users are driving this hiccup. That issue has already been addressed. While concerns about Google gaining an unfair advantage from Fitbit data are valid, the company has already committed to a different path. A simple “trust but verify” policy by the EU should suffice to allow the deal to go forward. Should Google get caught doing this once the acquisition gets the green light, the Commission would have grounds to slap Google with a slam-dunk antitrust investigation that would not only put an end to the behavior but also result in massive fines for Google. So, what is this really about?

One possibility is that most of this is just political posturing by the European Commission. Approving an acquisition of this kind always involves some degree of political theater. Here, the Commission may simply be flexing its regulatory muscles in public to assert itself against a big bad American tech company. If that is the case, the Commission will simply make a show of having obtained concessions from Google, and the deal will be approved without much additional delay.

Another possibility may be that Google competitors have managed to somewhat successfully lobby the European Commission to force Google to do something it doesn’t want to do: Share Fitbit data with them. While the details of how this would work within Europe’s stringent General Data Protection Regulations (GDPR) is unclear, any anonymized model of granular ad targeting wouldn’t be out of bounds. In such a model, a Fitbit user’s information could still be used for ad targeting purposes without sharing any personal information about the individual (like their name or address). Their gender, age, and location, however, along with fitness habits, and some health data could be used to create an anonymized profile that could then be targeted by specific ads. Given how the European Commission operates with regard to what it considers to be anticompetitive behavior, especially from large US tech companies, it could be lured by Google competitors into that kind of antitrust posture. As for motive, gaining access to data from Fitbit’s 28 million users isn’t an insignificant prize. This hypothesis is arguably an outlier, but it is worth considering all the same.

Overall, the European Commission doesn’t appear to have a whole lot of grounds to block the acquisition. If it attempts to bring up the threat of a monopoly in the wearables space, Fitbit numbers won’t support that theory. As of 2019, Fitbit’s market share of wearable devices was barely 5 percent. Compare that to Apple’s dominant 32 percent market share, Xiaomi’s 12 percent, and Samsung’s 9 percent. Even with Fitbit’s acquisition, Google still won’t be anywhere close to reaching a dominant position either with regards to hardware or software/OS in that space.

The only real issue here is Google’s arguably dominant position in digital advertising. That aside, predicating Fitbit’s acquisition on ensuring that Google will not use Fitbit data to further improve that position should not be all that challenging for the European Commission, or any regulatory body for that matter. This should be a simple procedural matter.

It is possible that the European Commission will choose to delay its approval of the deal to conduct an investigation into the matter, but I don’t see any reason or mechanism by which it will ultimately block it. My read on this situation is that, despite all of this noise, the deal will be approved in the EU, if not next month, by the end of the year.

Image Credit: The Next Web