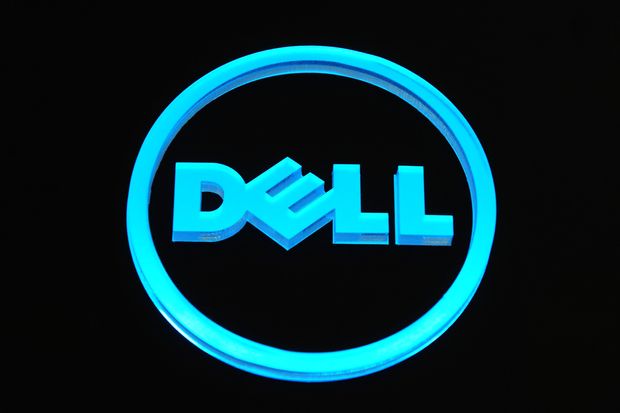 The News: Dell Technologies (NYSE:DELL) is exploring a potential spin-off of its 81% equity ownership interest in VMware (NYSE:VMW). Although this exploration is in an early stage, Dell Technologies believes a spin-off could benefit both Dell Technologies and VMware shareholders, team members, customers and partners by simplifying capital structures and creating additional long-term enterprise value. Any potential spin-off would not occur prior to September 2021 and would be intended to qualify as tax-free for U.S. federal income tax purposes.

Additionally, Dell Technologies continues to evaluate a range of strategic options concerning its ownership interest in VMware, including maintaining its current ownership in the company. Read the full press release:

Analyst Take: A few weeks ago news broke that Dell Technologies was considering a spin-off of one of its high performing holdings in VMware. This speculation drew investor interest and sent the stock up in an initial surge.

While the news wasn’t unverified per se, it did come on good intel. However, just a few weeks later the rumor became a bit more concrete as Dell Tech filed a Schedule 13D, which announced an exploratory committee being formed to look into the possible spin-off.

I believe this is a financial deal that Michael dell is once again engineering as the 81% holding that Dell Tech has in VMware isn’t currently being valued correctly in the broader company. This move could yield a significant premium and drive substantial returns to Dell.

On the other hand, it does raise a few question marks as VMware has been an out-performer quarter after quarter for Dell Tech. It won’t be straightforward to replace the growth and with Dell Tech’s infrastructure solutions group having seen declines the past few quarters, it will put some pressure on that part of the business along with the on-demand services unit.

Not much has changed in my opinion from my original speculation when the news broke. The decision to do this has less (or nothing) to do with technology strategy and more to do with financial strategy (read: financial engineering)

Red Hat fielded over $34 Billion when it sold to IBM. Dell Tech, in its entirety, counting its 81% share of VMware is valued at $44 billion today, and that is a significant increase as the speculation has fueled growth in the stock value over a mid to upper 30s range that it had stalled over the past year.

VMware alone is easily worth more than $50 billion in any deal that would be done and could arguably go much higher. Michael Dell is clearly seeing this as a chance to provide significant returns to shareholders–something he has done consistently throughout his career.