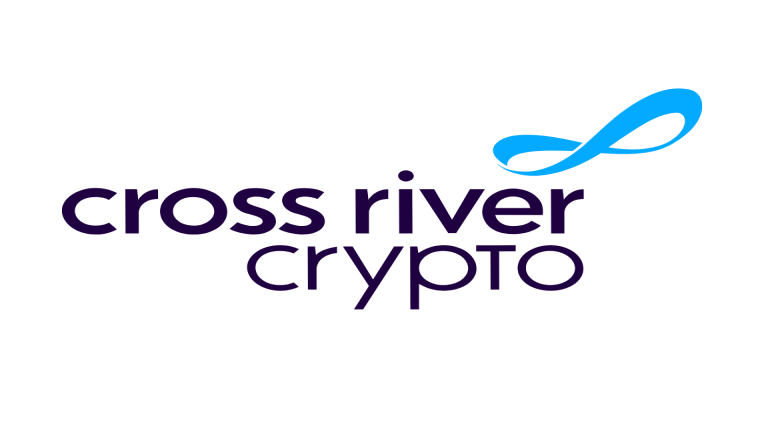 Analyst Take: I found the recent news of fintech and crypto bank Cross River’s raise of $620 million interesting, for a variety of reasons. For starters, Cross River is the gorilla in the room among embedded finance banks. They’ve deftly combined the agility of a fintech with the expertise and license of a bank. The two worlds are often at odds: move fast versus reduce risk, but Cross River makes it work. It’s a difficult combination to pull off and the recent raise will further the company’s lead.

Banks don’t typically raise large growth capital rounds. Regulators require banks to be profitable almost as soon as they receive their licenses, a model that’s antithetical to traditional venture capital-funded hypergrowth. For a startup to have this quantity of capital at its disposal and banking license is highly unusual, but Cross River is a highly unusual bank. It’s been profitable since its second year in business and has averaged 50%+ revenue growth since its founding. The profitability is expected for a bank, the revenue growth is practically unheard of.

Cross River was already a force to be reckoned with before the raise, and this $620 million raise positions them for further success.

Cross River cut its teeth as an embedded-finance provider to startups since its founding in 2008. Many of those previously small startups became big, including Stripe, which today processes payments for over 18 percent of online stores. Payments are often just a foot in the door. Cross River has originated $85 billion in loans for over 58 million customers, and its core business continues to accelerate as existing partners grow and new partners join.

I believe that embedded crypto is Cross River’s next big act. Today, Cross River Bank serves as the fiat on and off-ramp for many of the largest cryptocurrency companies, including Coinbase. It has the potential to expand into a lot more. A recent partnership with startup Chainalysis gives the bank the tools it needs to manage risk and meet regulatory obligations when handling crypto. I expect it’s a first step in offering such a service — embedded crypto — to web3 and traditional companies.

If a company wanted to accept Bitcoin as payment, it would be prudent to subject the payment and sender’s wallet to traditional transaction monitoring. The Cross River + Chainalysis partnership enables the bank to offer such a service embedded in any payment processor alongside traditional payment services. It’s just one example of how Cross River is positioned to be a one-stop shop for embedded finance regardless of how customers and partners wish to transact.

I expect this raise to be the first of many announcements from Cross River. Marc Andreessen, General Partner of Andreessen Horowitz who led the round, advocates moving from strength to strength. This raise is such a catalyst. International expansion is largely a greenfield opportunity and acquisitions could give the bank better control over the user experience. Companies that successfully bridge and marry traditional finance and crypto finance services are few and far between despite the rapid growth of crypto.

Cross River is the leading bank in embedded finance. It’s positioning itself to do the same in embedded crypto. I expect the $620 million raise will make that a reality.

5G and Airports: Much Ado About Nothing, Netcracker and T-Mobile, and AT&T and Dish – Futurum Tech Webcast