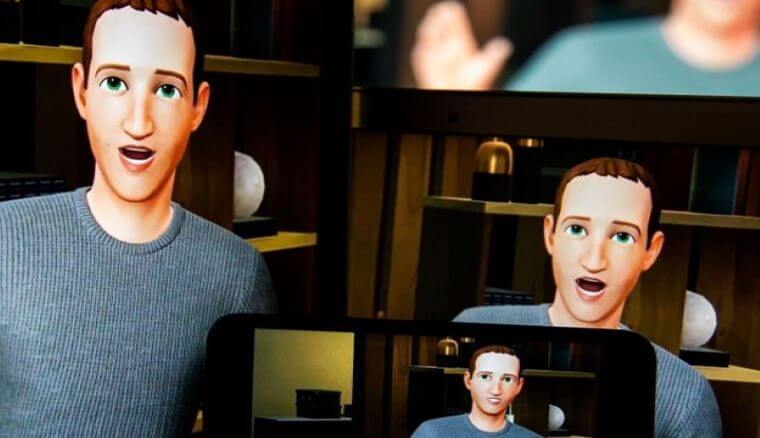 The News: Criticism of Meta CEO Mark Zuckerberg has reached a crescendo this month as Meta’s roll-out of its $1,500 Quest Pro virtual-reality headset appeared to crystallize long-simmering doubts regarding the company’s metaverse initiatives. Multiple published reports, exemplified by this Wall Street Journal account, highlight how the company’s market value has tumbled by $700 billion from its September 2021 peak and explain why investors are spooked by the prospect of additional metaverse spending that potentially could divert tens of billions dollars of additional cashflow to Zuckerberg’s seemingly quixotic digital quest.

Analyst’s Take: In some parallel universe, Zuckerberg would be credited as an entrepreneurial hero – an executive willing to invest in something big in order to create something even bigger. Unfortunately for Zuckerberg, he lives with us here – in this universe – where $15 billion in investment so far has created a nerdy, cyber wasteland that few people seem interested in visiting.

The numbers are undeniably ugly. Less than 200,000 users now participate in Meta’s online “Horizon World” – far fewer than the 500,000 users Meta had projected would be using the metaverse application by the end of 2022. Simply put, the company has no path to meeting its own modest targets for initial adoption.

And while the Quest Pro has earned some kudos in initial product reviews, its $1,500 price tag seems to preclude any type of mass adoption wave that would enable Meta to play catch-up to its own projections in any meaningful way in the year ahead.

Developing big platforms in the technology realm is not exactly a linear process. Tech giant Microsoft, for instance, is notorious for missing on the first two iterations of major product initiatives before hitting on a third round of product development. To think that Facebook would get the “metaverse” right in its first couple of swings at it is patently unfair and unrealistic.

Of course, one would’ve hoped for more progress from Meta than it has shown so far. Current iterations look cartoonish and seem ill-suited to engaging individuals for long periods of time. I certainly can understand why shareholders may feel underwhelmed when looking what their $15 billion of investment has bought them.

That said, Meta’s most deadly sin in managing the metaverse initiative has nothing to do with adoption metrics or the money that has been allocated to these efforts. Rather, Meta’s failure stems from its inability to communicate its vision properly. It’s an ironic twist given the company’s heritage in creating social media platforms designed to help billions of people communicate worldwide.

The basic communications faux pas comes in how Meta positions the “metaverse” as some type of digital destination – an online nirvana where individuals congregate to revel in a digital-first lifestyle. It will be inordinately difficult for any company to match the vision of the ideal online world that any one of us would conjure up in our mind’s eye. To set a corporate objective of building a single metaverse destination is setting oneself up for abject failure.

Rather, Meta would be well-served to begin describing the metaverse as a long road of application development. The goal of this development process would be to create a series of software solutions that each incrementally enhance how individuals gather and interact with one another online. In short, the metaverse is a software development journey, not a destination.

Believe it or not, Meta is doing important things that ultimately will spawn applications for online gatherings that you will someday be interested in using. Will Meta ultimately become better at positioning itself as a developer of enhanced tools for facilitating online engagement? Well, I guess that’s the $700 billion question.

Meta Connect 2022 Event: Meta and Crayta are About to Hit a Major Milestone in the Birth of the Open Metaverse 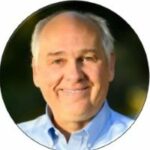 Steve Vonder Haar is a Senior Analyst with Wainhouse – a Futurum Group company. His area of expertise and focus is enterprise streaming and virtual events. 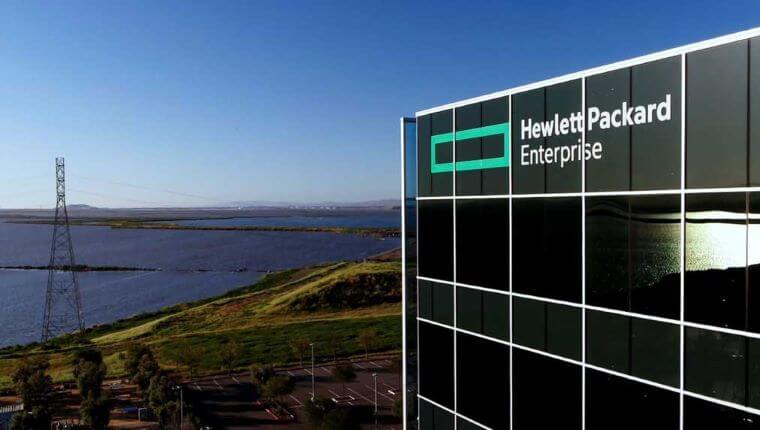