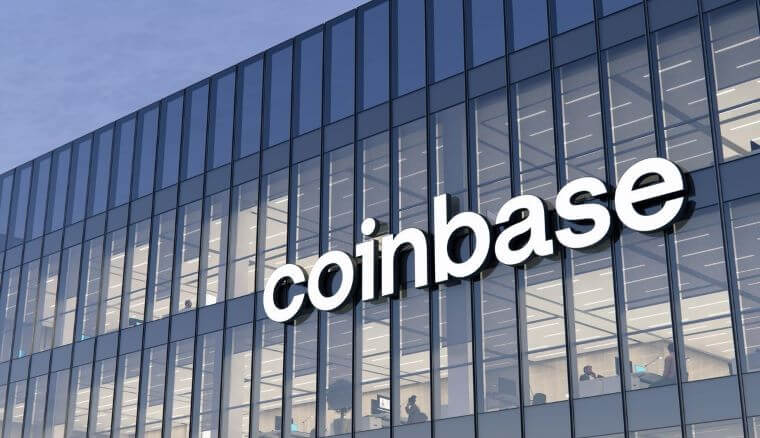 Analyst Take: Coinbase missed on revenue and earnings. The stock traded down over 20% in after market hours and extended losses once the market opened. The price is down over 80% since Coinbase’s IPO last April 2021.

I could dig into the earnings makeup – why users are spending less time and what that portends for Coinbase or why operating expenses were greater than revenues for the first time since the company went public. But that’s not the story.

The story is the new risk factor buried on page 83 of the 142-page earnings report.

Coinbase Doesn’t Do Custody – It Does Unsecured Borrowing

Per Coinbase’s risk disclosure, the company “custodies” $256 billion on behalf of customers. The only problem with that statement is the word custody. Custody is not the same as unsecured borrowing.

Custody is nuanced from a legal standpoint but relatively understood colloquially – we trust someone to safe keep our assets. Safe keep might be something like segregated custody – a separate legal entity that only holds customer assets and doesn’t lend them out. In the event of bankruptcy, for that legal entity or a parent company, we can still get our assets back.

Marketing a product as “Custody” yet treating the users and their assets as “general unsecured creditors” doesn’t begin to meet either the definition or the spirit of custody. It is simply an astonishing abuse of customers’ trust.

In a bankruptcy proceeding, there is a pecking order of who gets their money back first. It flows from senior secured to junior secured, all the way down to general unsecured. It’s the last step above equity holders. Quite literally, last in line among the lenders.

Coinbase “custody” customers are last in line to get their assets back in the case of bankruptcy, assuming anything’s left over. That’s not custody by any definition.

Failing to disclose that “custody” is no more than general unsecured borrowing is more than an oversight. Coinbase is regulated in the United States as a money services business, a type of financial institution that includes the likes of PayPal. Read PayPal’s terms – they clearly disclose in their user agreement how customer assets are held:

“These pooled amounts are held apart from PayPal’s corporate funds, and PayPal will neither use these funds for its operating expenses or any other corporate purposes nor will it voluntarily make these funds available to its creditors in the event of bankruptcy”

And they certainly don’t call it custody.

Coinbase hasn’t bothered with disclosures until now. Nowhere in their user agreement does the company even contemplate what happens to customer funds in the event of Coinbase bankruptcy.

It wasn’t discussed in the earnings call. It wasn’t included in the first quarter shareholder letter. Instead, it was buried on page 83 of a 142-page earnings report over a year after the company went public.

Coinbase missed on revenue and earnings, that happens. Missing on customers’ trust is inexcusable.