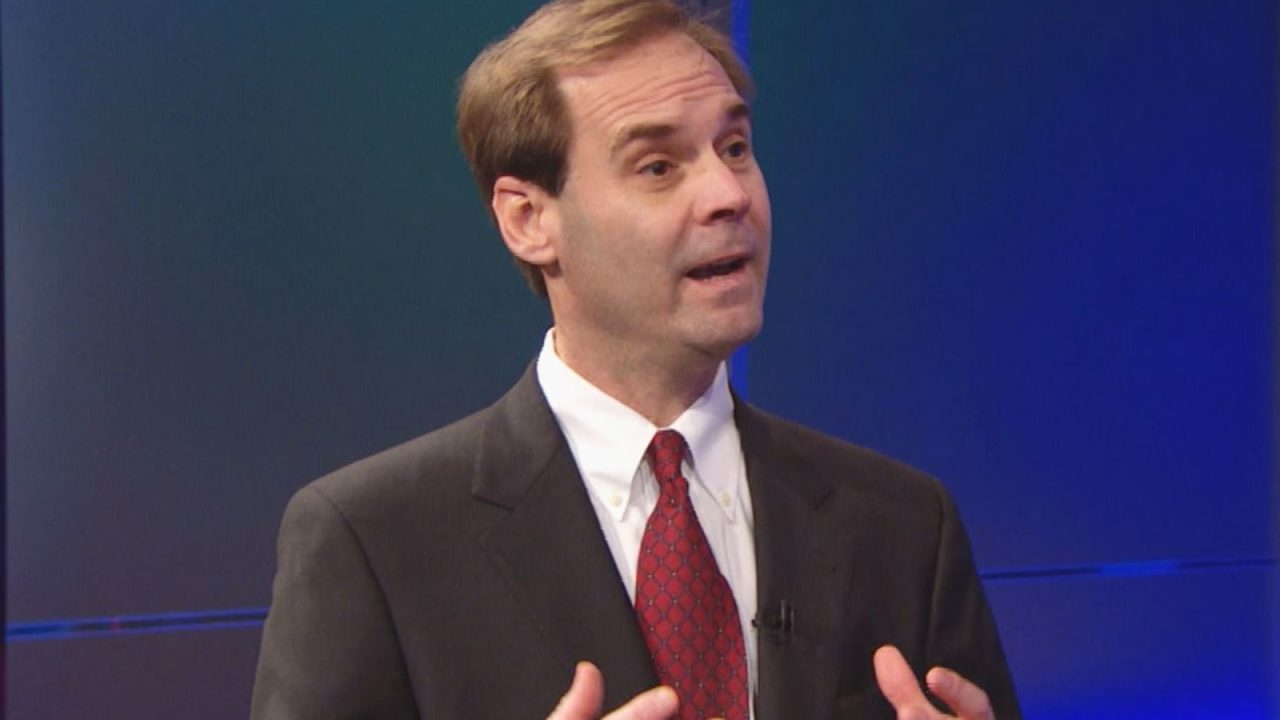 The News: Shares of Cloudera were falling in after-hours trading Wednesday after the company topped expectations for the fiscal first quarter, but issued a tepid sales forecast for the full year.

The enterprise data cloud firm posted $210.5 million in revenue for the quarter ending April 30, representing growth of 12% and higher than an analyst consensus of $204.9 million. Its non-GAAP earnings were 5 cents per share, higher than a consensus of 0 cents. Catch the full news piece on Cloudera on The Street.

Analyst Take: As we start to see the most intense mitigation of Covid-19 enter the rearview and businesses slowly ease their way back to a more normal motion, I believe earnings results will once again be met with greater interest by investors and analysts. Cloudera delivered a very solid quarter for the company with growth in margin, recurring revenue and earnings, taking the company into the black on a non-GAAP basis despite the headwinds that occurred in the last quarter.

The market met the results with a bit of resistance, but not because of the solid fiscal Q1 results, but rather because of what analysts believed to be light guidance.

I had the opportunity to have an exchange with Cloudera CEO Rob Bearden to get a deeper look into the quarter, the company’s execution and the company’s publicly provided guidance and concluded that there is a positive trend in the business and that Cloudera could well be on the precipice of significant growth.

For the past few years we have heard about the continued exponential growth of data. Harnessing this data is the difference between better business results and everyone else. The winners of the Covid-19 rapid transformation games have been companies that had not only robust e-commerce, but extraordinary data usage to deliver best of breed customer experiences.

Cloudera is a mostly silent weapon for many of the world’s largest companies looking for open source tools to derive insights from a vast pool of data with an increasing focus on real time. The company’s legacy is closely tied to industries with complex data compliance and governance along with volumes of data that require specialized tools to extract the greatest value. This has been largely done on-premises, but over the past few quarters, Cloudera has rolled out its Cloudera Data Platform, which supports hybrid architectures and will enable companies that are hybridizing their IT to effectively expand the use of the Cloudera platform in the cloud and on-prem. This shift is being well received by customers, and the company has also partnered with the largest hyperscale cloud providers including AWS, Azure, Google and IBM. This is critical for the company’s growth and this box has now been ticked.

Subscription revenue for Cloudera is tracking toward $750 million this year out of an estimated $850 million in total revenue for the company. As a percentage, this large number an exclamation point on the business with ARR being a gold mine for business value. With ARR growing 11% but reflecting more than 80% of the business, it is a powerful tool for growth as the bottom is well defined. As long as attrition stays small, then the increasing use of data per current and net new customer will yield a combination of incremental and net new growth that should enable the company to charge toward a billion dollars in revenue in the next fiscal year (after FY ’21).

There is no expectation for slowing growth of data demand. This puts Cloudera in a good position.

Challenges Will Exist for Cloudera, but are Manageable

Sledding will have some challenges for Cloudera as the big data landscape is growing. Cloudera’s partners are also competitors and the company will need to continue to exude differentiation and experience to prevent losing data volumes to the likes of AWS and Azure. With the partnership that exists between Cloudera and the large cloud providers, Cloudera is well positioned to enable customers that are moving to cloud to still benefit from Cloudera’s Data Platform. However, this will need to be a strong focus of the company as competition won’t be slowing anytime soon.

Despite the investor sentiment that the guidance was soft, I believe that the bigger picture and the future for Cloudera is going to be bright.

We know the onslaught of data is going to push companies to increase investment in big data and analytics tools to enable better utilization of real-time data. Cloudera is meeting the customers where they are and doing so with a well designed architecture that has evolved from premise based to hybrid cloud, which is what enterprise IT is looking for as it seeks to maximize the return on data.

Additionally, with the company having such a significant portion of its business tied to recurring revenue, there is a natural gravity toward bigger numbers. The secure revenue base of the large ARR as a percentage plus the incremental growth that is increasing pace as data proliferates should equal increases in dollars per customer. Couple that with net new business that should continue and even expand as WFH limitations slow and regular sales motions returns.

Overall, Cloudera is one to watch closely. Playing in the big data space in a time where data is business’s most powerful enabler for growth.

DXC’s Q4 and Fiscal 2020 Results: The Good, The Bad, and the Takeaways

Cisco Deepens its Cloud and Internet Intelligence with ThousandEyes