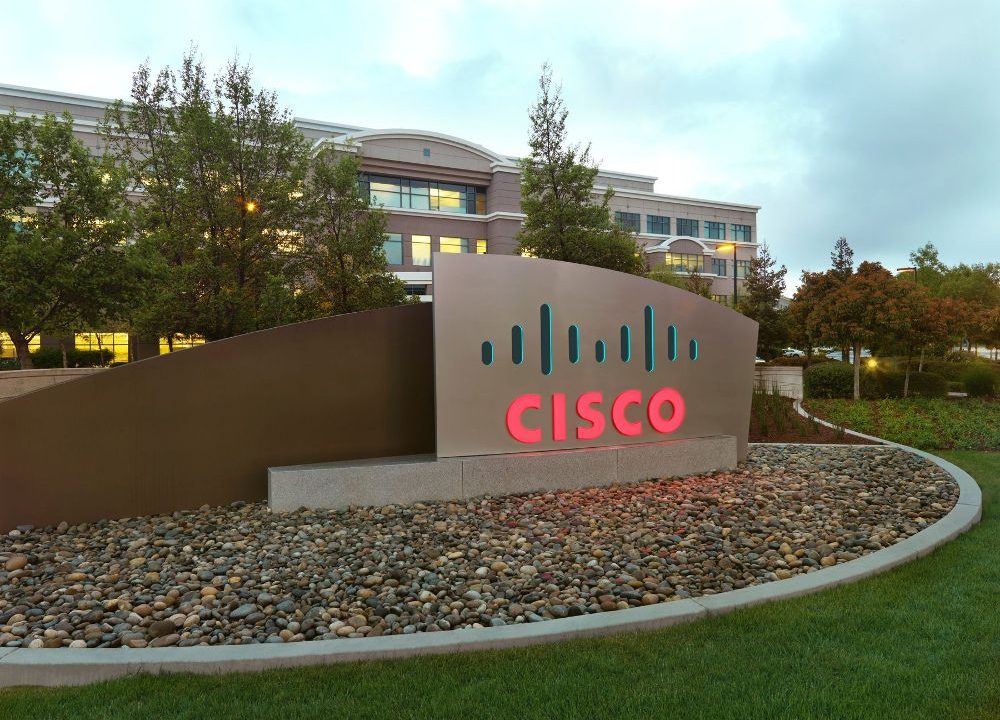 The News: This past week, Cisco announced significant organizational changes following the departure of David Goeckeler, has been a driving force across the company’s broad portfolio including responsibility for $34 billion in revenue and more than 25,000 engineers. Goeckeler heads to Western Digital as CEO and Cisco has announced significant changes in the organization that will include a greater management distribution. Additionally, Amy Chang, SVP and GM of Cisco’s collaboration business unit has taken a temporary leave of absence. For more background on the topic check out this primer from Fierce Telecom. Here is a quick breakdown of the changes:

Analyst Take: Amidst a whirlwind week for tech (and everyone else), Cisco found itself in a major transition with one of its most senior and visible leaders has decided to try his hand as CEO at Western Digital.  First of all, bravo for David Goeckeler.

This is a classic example of great leaders developing great leaders and wanting to see them shine–Even if this case means shining elsewhere than Cisco. With Cisco being considered Great Place to Work’s, #1 best place to work, I think a big part of such acclimation is in the culture and the desire to see people rise to their maximum potential.  With Goeckeler realizing what is next for him, this is also a perfect time for a new group of executives to step up.

This is also a great time for Cisco to re-evaluate how it distributes its leadership and how it can learn from losing such an important part of the ELT.

Making One Role into More

Cisco won’t be replacing Goeckeler directly, and I think that is a wise move. While Goeckeler was an almost permanent fixture at Cisco, this transition shows that even the most tenured executives are likely to move on at some point. Perhaps via retirement, a big opportunity or a plethora of other possibilities. And with this, we all know how significant these types of transitions can be and how disruptive they can be on short-term and sometimes longer-term operations.

Cisco’s decision to take Goeckelers role and split it into several roles was a wise move. This mitigates some of the risks of one person controlling too many parts of the business leaving the company vulnerable. With a large body of highly talented senior managers, the appointment of folks like Todd Nightingale and Jonathan Davidson put new trust in experienced leaders in the business, but also give those folks greater focus on their respective business areas AND a closer line to CEO Chuck Robbins without an additional intermediary. In my experience, Chuck has shown consistently that he trusts his ELT, but having 4-5 team members operating more in the capacity of Goeckeler, should yield more innovation and perhaps less bottlenecks in the development, launch and growth of new products as well as the continuity of the BU’s.

Amy Chang’s decision to take a temporary leave will most certainly leave a gap given Amy’s wealth of experience, but I truly believe the business unit is in great hands with the experienced Sri Srinivasan taking the lead of the business unit going forward. Given the unprecedented times we are living in with COVID-19 and the sharp rise in remote work, the collaboration business unit has a big opportunity as well as significant challenges to compete with both Zoom and Microsoft, which are both formidable competitors.

I’m looking for Cisco to be aggressive right now and show the world that today’s Webex Teams is far more capable than past versions and despite the business having been somewhat slow to react to the rise of Zoom, the product today is very competitive and the collaboration portfolio is the most complete in the space. I feel there is a much bigger opportunity for Cisco to regain market share as recent events are both making the market larger, but also, competition could bare fruit if the company can operate the business unit with greater precision and efficiency. This is where I think Srinivasan will shine.

I believe the board and CEO Chuck Robbins have a steady hand and have made a series of sound decisions in a time of flux. Goeckler was a person on the rise and his body of work at Cisco clearly had him primed to take a CEO role–It appears now was the time for him to make the move. The quick mobilization of the management team and the decision to break Goeckeler’s role into a handful of roles indicates a company that both learned from this transition and a company that recognizes that more executive focus on the business’s disparate technology portfolios will better serve the business, the customers and investors.

Cisco, like every company on the planet has some strong challenges ahead of it. COVID-19, Tariffs and Innovation at scale all come to mind. However, I am confident that Cisco will use these times of transitions to organize in a way that will maximize the short and mid-term opportunities driving better than market average results. Based on the impassioned culture of the company that has led its global ranking as the world’s best place to work–It is hard to see this going any other way.