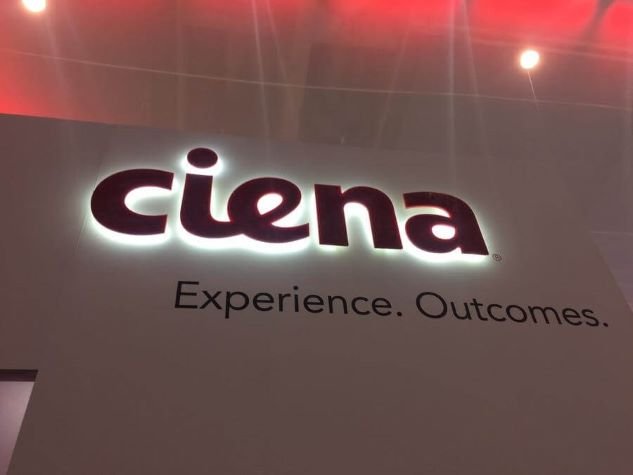 Ciena: Firing on All Cylinders and Blue Planet is No Exception

Analyst Take: Ciena reported growth across all its business units. Specifically, revenues of Networking Platforms, Ciena’s core business segment, moved up 17.5% to $796 million in the third quarter. Software and Software-Related Services recorded a 16% growth to $47.8 million, and there was a 17% growth in Global Services revenues to $116.7 million. Geographically, all regions except Asia-Pacific registered growth.

The Software and Software-Related Services unit’s growth affirms Ciena’s investments and commitment to the Blue Planet portfolio. Last year Ciena acquired Don River, including the company’s federated inventory system, Fusion, and annual revenues reportedly around $20-$25 million. Of equal importance, Ciena not only expanded its software and services presence with high-profile operators like AT&T, Comcast, Consolidated Communications, Rogers, Telstra, and Vodafone, but also enabled Blue Planet (i.e., Blue Planet MDSO or its Manage, Control, and Plan capabilities) to provide a unified view of all elements across the provider’s network that are essential to providing services, both active and passive. The move was essential to counter the inventory management capabilities of key rivals Amdocs, Netcracker, and Ericsson, as well as fulfill operator demand for the unified inventory visualization required to enable multi-layer, multi-domain orchestration.

The fiscal Q3 2019 results indicate Blue Planet is well-positioned to make further inroads into the intelligent automation software and specialized professional services segments. For instance, during the Q3 earnings call, Ciena CEO Gary Smith asserted that Huawei is losing some of its telecom infrastructure supplier appeal to international operators, especially in the European region, as they look to dial back their reliance on Huawei.

The comment could be viewed as somewhat self-serving, since Ciena’s objective is to sell more gear and services by differentiating against a key rival like Huawei. That said, aside from the common operator practice of risking over-reliance and dependency on a single supplier, Ciena’s perspective has resonance due to the mounting geopolitical pressure to exclude Huawei from strategic operator 5G-IoT build-outs and using the company’s AI engines. Poland, for example, has decided to exclude Huawei from its 5G rollouts. Potential Huawei drop-off in the telecom infrastructure market extends to boosting Ciena’s Blue Planet prospects, particularly since intelligent automation software and professional services are vital to operator 5G and digital transformation plans. As such, any Huawei setbacks, whether on the hardware and software side, plays to Ciena’s competitive advantage. We will continue to watch this space with interest.