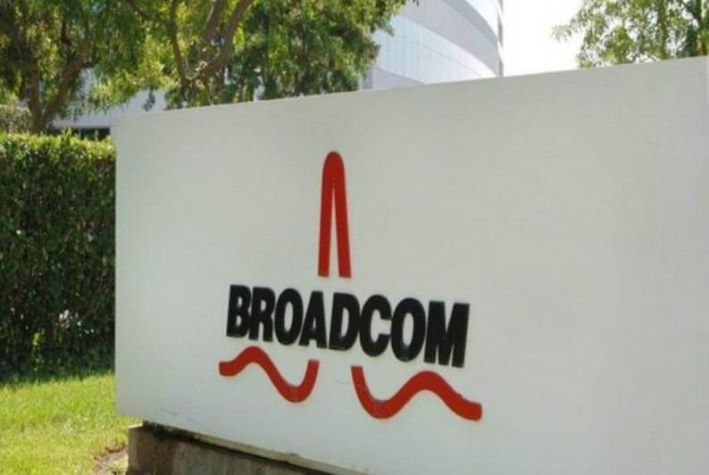 Broadcom has agreed to purchase Symantec’s enterprise security business in a massive $10.7 billion deal that will break up the world’s largest pure-play cybersecurity vendor.

The San Jose, Calif.-based semiconductor manufacturer said the monster acquisition is expected to drive $2 billion of revenue and $1.3 billion of EBITDA (earning before interest, taxation, depreciation, and amortization), as well as upwards of $1 billion of cost synergies in the year following close. The Symantec name will be sold to Broadcom as part of the transaction. Read more at CRN.

Analyst Take: This acquisition by Broadcom (parent company Avago) has been rumored for months, so news of a deal between the two is no surprise. The semiconductor company will acquire Symantec’s enterprise security business for what is a fairly significant price tag, and apparently part of Avago CEO Hock Tan’s apparent ‘growth by acquisition’ strategy.

This gives Avago entry into the enterprise security market, estimated at north of $160 billion — and growing.

It was convenient that Avago redomiciled Broadcom  from Singapore to the U.S. in early November 2018, in advance of its failed offer for Qualcomm. The move was surely intended to allow Broadcom to buy U.S. companies, bypassing any scrutiny for of the Committee on Foreign Investment in the U.S. and claims of concerns about national security.

Symantec is an enterprise security software. Broadcom might be a U.S. based company, but the Avago connection remains undeniable. With the hawkish position of the current administration on all things related to national security, this acquisition and what happens next interests me, and I would imagine it will interest the U.S. government as well.

Avago will be raising debt to finance the all-cash deal and is expected to close in the first quarter of 2020. The company expects the acquisition to result in an incremental annual run rate of $2 billion and hopes to generate costs savings of $1 billion in the first year following acquisition.

Symantec competes in a space dominated by the likes of Cisco, Fortinet, and Palo Alto networks and has struggled a bit in recent quarters. When thinking about how Broadcom might improve that top line, it’s obvious that streamlining operations and personnel will be a likely move by CEO Hock Tan, well known for his affinity for lean operations. As my partner, Daniel Newman wrote a few weeks ago in an article covering the speculation around this acquisition, “Lean operations and efficiencies aren’t what keep enterprise software customers around.” And so, getting to that $1 billion in cost savings predicted by Avago will likely be interesting to watch. Read his analysis here: Broadcom Explores Symantec Purchase: A Good Thing or Not So Much?

This acquisition will be one to watch. If I was on the Symantec enterprise security team, I might not be excited at this news.