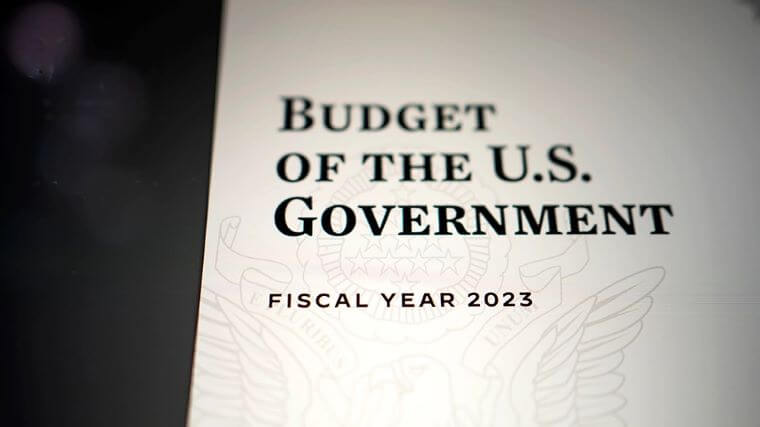 The News: The Biden administration is proposing a $1 billion hike in the nation’s 2023 civilian cybersecurity budget as the United States continues to battle growing cyber threats from around the world, including Russia. The proposed increase would give the nation’s civilian agencies a total of $10.9 billion to increase their cybersecurity efforts if approved. For more details about the proposed 2023 Biden budget and its cybersecurity funding see the full story from FedScoop.

Analyst Take: Biden’s proposed $5.8 trillion 2023 budget gave a clear indicator of the importance the administration places on cybersecurity, and with good reason. I believe that additional cybersecurity funding for federal agencies is critical, especially with the current situation in Ukraine and increased concerns about attacks on U.S. government agencies from afar. The FBI said just last week that the agency is ‘concerned’ about Russian cyberattacks on U.S. infrastructure, so this announcement is a timely one.

This is Not a New Strategy for the U.S. Government

This is not a new strategy, for either the U.S. government or for the Biden administration. In May of 2021, Biden signed Executive Order 14028, “Improving the Nation’s Cybersecurity,” which was aimed at hardening the Federal government’s cybersecurity defenses following the Colonial Pipeline hack.

The proposed Biden 2023 budget also separately calls for increased cybersecurity funding for U.S. Defense Department agencies, as well as funding hikes for the nation’s overall government IT budget so as to continue to modernize and harden its IT infrastructure against attacks.
Increased federal cybersecurity funding is necessary to enable the government to protect the nation, its residents, its communities, its businesses, its infrastructure, and its standing in the world from cyber attackers of every kind.

Cyberattacks threaten the government’s ability to deliver services to citizens, and can impact the economy, healthcare providers and systems, national defense systems, power grids, utilities and other critical infrastructure, road and highway systems, food inspection systems and everything in between. That’s why legislation, and funding, that takes a proactive approach to protecting and providing resources for defense, infrastructure, and IT personnel are important.