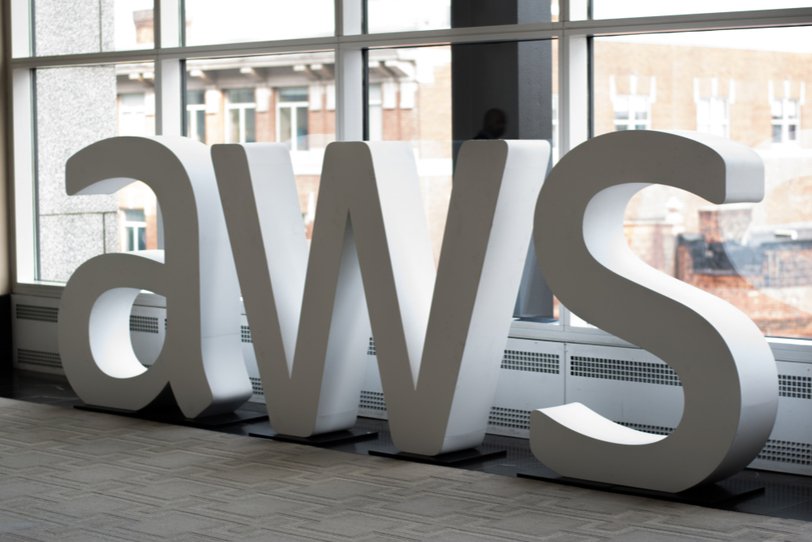 The News: Amazon Web Services (AWS) announced Bare Metal Arm based EC2 instances last week.  Doubling down on an announcement at re:Invent back in 2018 where AWS launched what it called the A1 family, the company has announced a bare metal option.  The offering is allegedly suited for scale-out workloads such web front-ends, containerized microservices or caching.  The availability of Arm based EC2 instances also enables Arm developers to build and test natively on the cloud without cross compilation or emulation.

The new bare metal option for the A1 family is designed for clients who need to access physical and low-level hardware features such as performance counters, that are not always available or fully supported on virtualized environments.  Bare metal servers are also useful for applications that are not intended or licensed and supported for use in virtualized environments.

The Arm instances will be available in 8 AWS regions having only previously been available in 4 regions in their virtualized configuration. AWS’s Julien Simon said: “You can run on A1 instances Amazon Machine Images for popular Linux distributions like Ubuntu, Red Hat Enterprise Linux, SUSE Linux Enterprise Server, Debian and of course Amazon’s own Linux 2”. Read the full press release on AWS.

Analyst Take: With this recent announcement from Arm and AWS, the CPU landscape is continuing to show an increase in competition and innovation. ARM is a big contributor to this shift.  Having signed 28 processor licensing deals in Q1 of 2019 alone, ARM is experiencing significant growth and is clearly gaining the attention of hyperscalers and device makers like Microsoft and Lenovo that see ARM architecture as a vehicle for developing more efficient products, speeding innovation or shortening time to value.

While ARM is by no means a new competitor, I do believe this higher win rate will lead to a greater push by Intel to defend its turf, something the company has always been extremely astute as; especially in enterprise and cloud.

I expect to see Arm increasingly becoming a viable and cost effective for enterprise deployments either in physical on premises servers or in hyperscalers such as AWS and others.  This will be good news for the industry and clients in my opinion as competition at the chip level will drive not only increased innovation by all involved but a focus on price competitiveness.