Apple Rumored to be Moving Mac Processors to ARM by 2021? 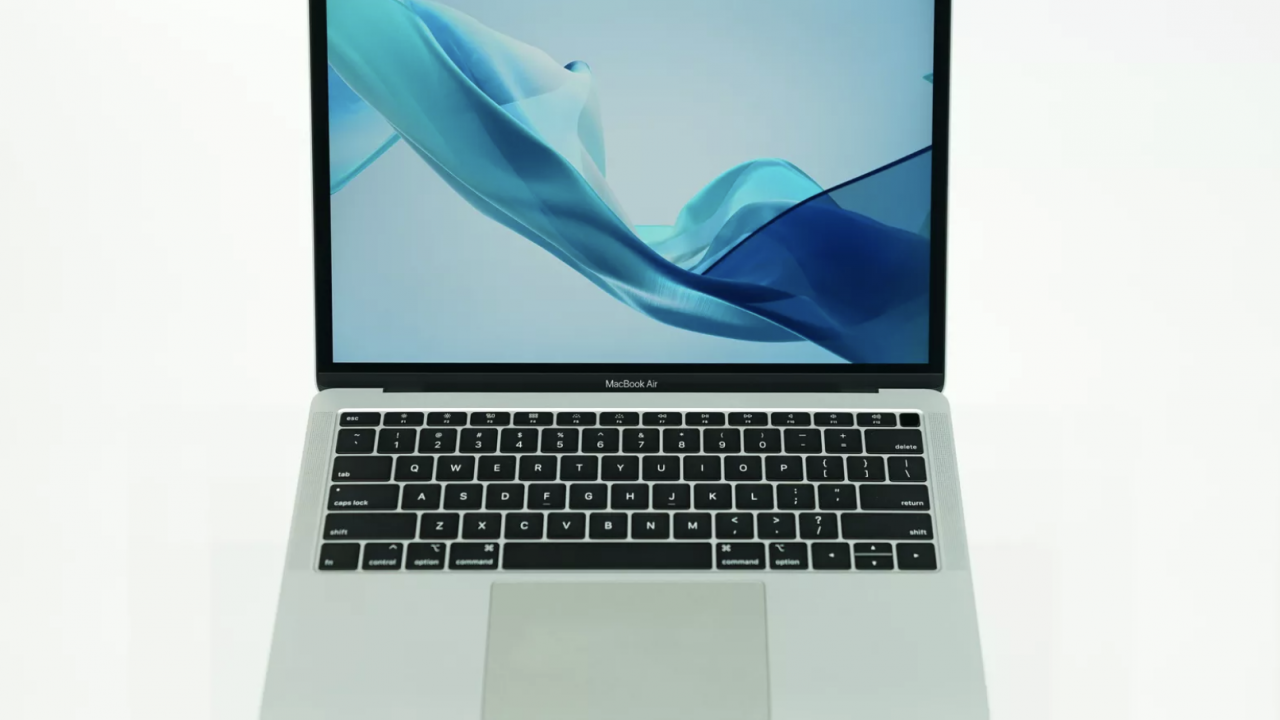 The News: Reports about an Arm-based MacBook have been in the works for years. But according to a new prediction from noted Apple analyst Ming-Chi Kuo, the timetable for these new products is being pushed forward.

Kuo states that a Mac with an Apple-branded processor will be released within the next 12 to 18 months. According to 9to5 Mac, Kuo cited a “more aggressive” pursuit of 5nm process processors as a reason for this push, especially since the outbreak of the coronavirus. These 5nm processors are supposed to be an important part of Apple’s platform for 2021 devices, including the Mac. This story can be found on DigitalTrends.

Analyst Take: Apple has been outspoken about its efforts to control more of its vertical integration and chips has been an area of interest for the company. From the battle with Qualcomm to the purchase of Intel’s 5G chip business, this has been evident in its mobile business, but now we are hearing an increasing buzz about this happening in its Mac business–A part of the lineup that has suffered a bit from improved competition and lackluster innovation from Apple over the past few years. Apple had about 7.5% of the PC market share in 2019 according to Canalys data.

Over the last year there has also been more excitement around ARM based processors for new compute products. Microsoft has had mixed results with its first ARM based Surface product, the Pro X. Lenovo has also launched a variant as well. Both based on the Qualcomm/ARM Mobile Compute platform. Having used both of these, I found the experience overall solid, but not remarkable. I enjoyed the ACPC (Always Connected) capabilities and did notice some good battery life, but the difference between the ARM and Intel varieties wasn’t overly noticeable except when trying to run 64 bit x86 apps (Hint: They don’t work on ARM based PCs).

Apple needs to make some changes that allow it to control its innovation flow on Mac a bit and this type of vertical integration could be part of its strategy. Apple clearly wants to control as much of its supply chain as possible, something Tim Cook is fond of. Having control of the silicon in its PCs could increase profit on Mac or even allow the company to launch a lower price MacBook or MacBook Air. This is where I see the most potential for an arm Variant. I think Apple would be foolish to abandon the premium Intel chip for its high end MacBooks and iMacs.

Mac Catalyst Will Be Important Here

Another important component for this transition to take hold will be Mac Catalyst. For those unfamiliar, Mac Catalyst is Apple’s project to let developers port iPad apps over to the Mac, first announced as part of MacOS Catalyst. This won’t happen overnight though and it won’t happen without help from Apple’s large developer community. Apple is working on gaining buy-in from its developers to port their iPad apps across to the Mac with its supposedly simple new process. There are also rumors that this process will soon port over to iPhone apps in addition to iPod apps which is logical. This will mean that any Apple app, Mac or iOS will work on any Apple platform.

I don’t really think this is a rumor anymore. First of all, Apple has lost its touch with secret keeping. This has pretty much been the case since Jobs stepped down as CEO. Moreover, Apple has been pretty outspoken about its vertical integration and desire to produce more of its own silicon. The ability to have more control over product release dates is just one of many reasons the company will want to take advantage of this. Having said that, I don’t believe it is a full stop on its commitment to Intel chips. Intel will likely continue to supply chips for premium products and probably additional portions of the line. The compatibility of Intel with applications is important to a lot of users and decision makers and until ARM based chips have been proven to have no deficiency Intel will still be critical to the Apple line up.