The News: Bloomberg reported a few days ago that Apple is reportedly preparing a subscription service for iPhones that may launch as soon as the end of 2022. Read more at Bloomberg.

Analyst Take: While not yet confirmed by the company, Apple is reportedly prepping for a hardware subscription model. I believe that’s a smart move, for a number of reasons, not the least of which is that the market for Device-as-a-Service (DaaS) is already large, and expected to grow several times the rate of traditional IT spending over the next several years. The market is being propelled by both consumers and businesses wanting to lower their upfront costs by shifting from a CAPEX to OPEX models, similar to cloud computing.

Exploring further, if Apple’s shift to a hardware subscription model is true, this is an attractive move on many fronts. First, this could offset the cyclicality of Apple’s business into one that is more predictable, which investors will applaud. Second, Apple’s products are premium in nature and moving toward a subscription model makes them much more affordable, potentially widening its addressable market versus key rivals in the consumer and commercial markets. For example, in the commercial market for personal computers, Apple’s strength is in segments such as marketing and advertising departments coupled with the creative community (e.g., entertainment, etc.). If this hardware subscription model as it relates to iPhones becomes a reality, it sets the stage for Apple to do this in other product categories as well. This could also help Apple compete further in the commercial markets against key rivals, especially as more firms are allowing hybrid work and buying their own devices. Third, this could also help propel growth of Apple’s content business, which is where major rivals Amazon, Netflix, Google, and others continue to head with a view toward enticing people into their ecosystem. Fourth, a move to a hardware subscription offering will also allow consumers and businesses the ability to buy new or upgraded features on a regular basis. Lastly, the move will also grow the refurbished business, which also which is great from a margin and sustainability perspective. In addition, this could also help thwart key rivals in markets such as non-profit institutions where those rivals have strength.

In summary, it makes sense that more firms will continue moving toward Device-as-a-Service models, making it easier for the consumer and commercial markets to buy premium products or the newest features at more affordable prices. This kind of offering is not new and that in and of itself is likely a driver for Apple as well. Many of Apple’s rivals (e.g., Dell, HP, etc.) have Device-as-a-Service strategies already in play which I believe is attractive to firms selling into the small-to-medium sized business market. For example, a key strength for Google is in the non-profit segment where firms are more budget conscious. If Apple decides to make move in this direction with its iPhone (and other products), this has the potential to grow its installed base, which ultimately allows more opportunities to grow its content business and subscription ecosystem in the future and also affords Apple a more predictable revenue cycle in the future. This will be interesting to watch. 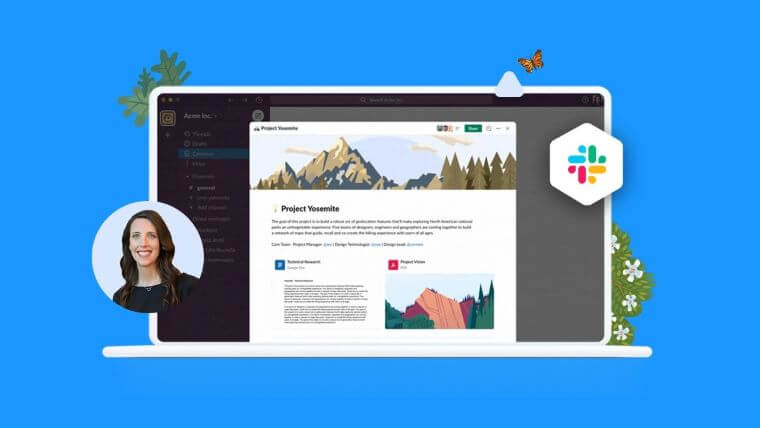 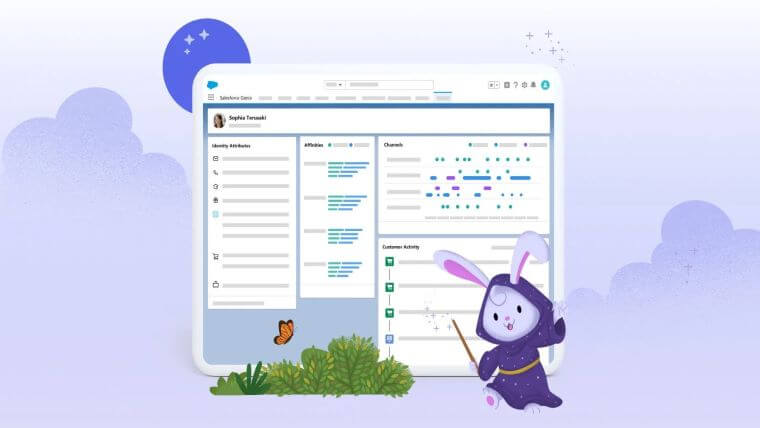 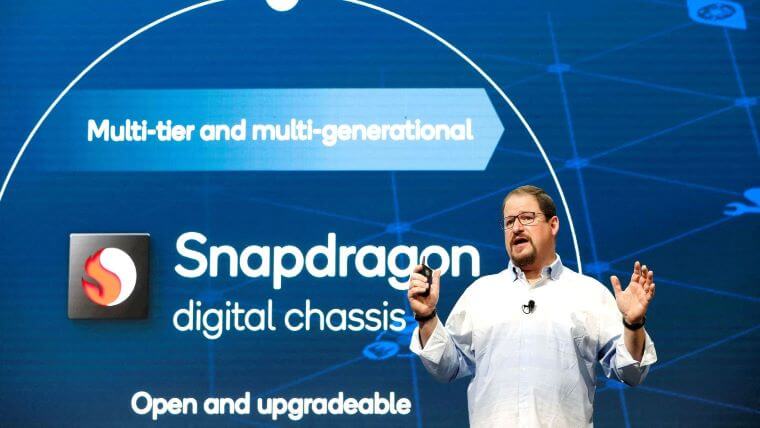