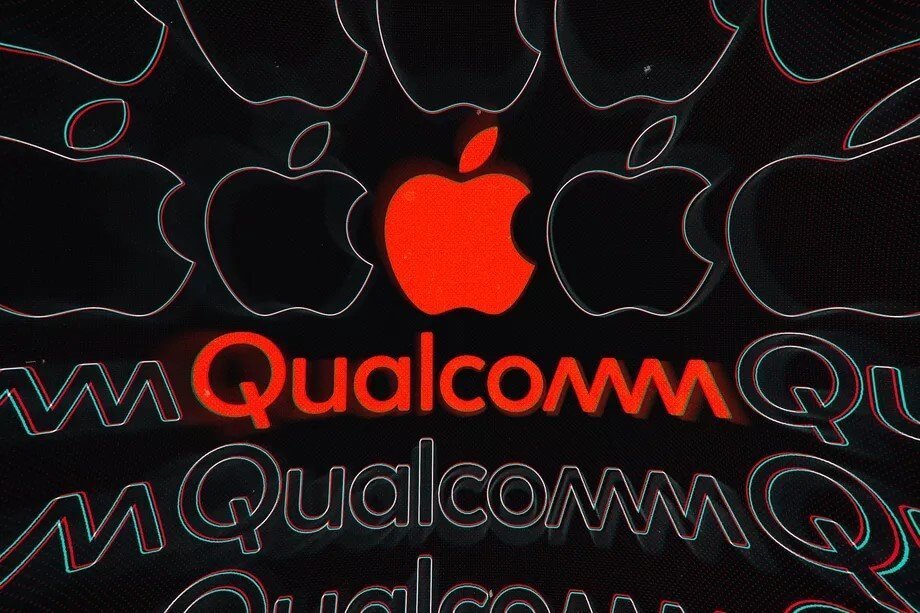 CNBC reports that Apple and Qualcomm have settled their royalty and patent dispute that went to trial this week. It was a very closely-watched battle between the two companies, makers of iPhones and one of the largest providers of mobile chips, and one that we’ve covered extensively over the course of the past couple of years as the companies have slugged it out. News of the settlement was released just as the trial got underway.

As part of the settlement, the parties agreed to dismissal of all legal action worldwide between the two companies. Apple and Qualcomm have reached a global patent license agreement and a chipset supply agreement. The new agreement also includes Apple’s manufacturers.

The agreement between Apple and Qualcomm ends a long battle between the companies, who have been fighting over Qualcomm’s patent licensing practices for the last two years. The core of the battle was that Apple argued that Qualcomm charged high fees for essential patents, and that the chip maker used its position as the dominant supplier of smartphone modems to demand unreasonable prices. Qualcomm had a lot at stake in the legal fight with Apple, including the patent licensing accounts for the vast majority of its profits.

Qualcomm stock has soared since news of the settlement broke, rising over 20 percent and boosting its market cap by about $14.5 billion to more than $84 billion. It’s Qualcomm’s best day since 1999.

What this probably means: 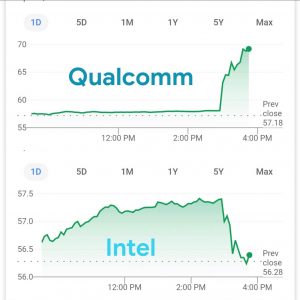