AMD’s $1.9B Acquisition of Pensando Aims to Help AMD Take Even More Workloads off CPUs for Increased Performance for Customers 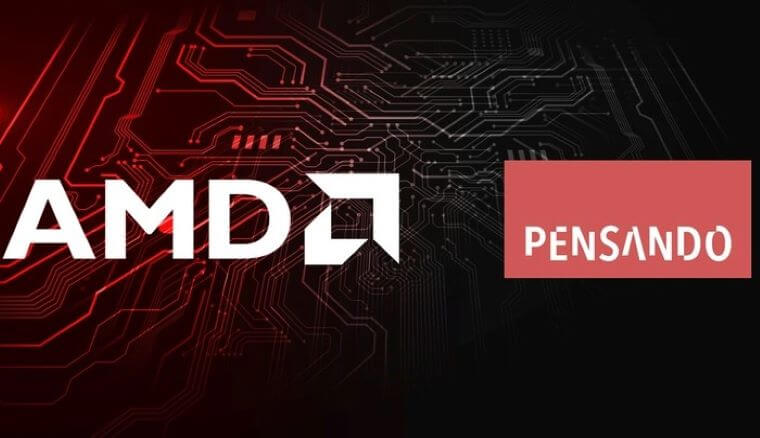 The News: AMD has announced that it is acquiring Pensando System’s distributed services platform for $1.9 billion to use the company’s programmable packet processor and software stack to further reduce CPU workloads by sending more processes to the edge. Pensando’s packet processor and software are built to accelerate networking, security, storage and other services for cloud, enterprise and edge applications. Read the full Press Release from AMD here.

AMD’s $1.9B Acquisition of Pensando Aims to Help AMD Take Even More Workloads off CPUs for Increased Performance for Customers

Analyst Take: AMD’s $1.9B acquisition of Pensando, a distributed services vendor, comes less than a month after AMD closed its $35 billion deal for FPGA chip maker Xilinx. AMD is making another FPGA-inspired move by acquiring Pensando Systems and its programmable packet processor and software stack.

AMD’s Pensando pickup is a smart move, as it brings in an software platform that can bolster the capabilities of FPGAs, which help customers get better performance from CPUs by removing some workloads and placing them elsewhere, where they can be managed directly and more efficiently.

The acquisition expands AMD’s portfolio of high-performance hardware and software offerings, focused on solutions that help customers build leading-edge data center infrastructure that can accelerate networking, security, storage and other services for cloud, enterprise and edge applications and make them more efficient.

Beyond the efficiency factor, I think that bringing Pensando’s technologies into AMD and its product lines will particularly benefit AMD as it begins its simultaneous integration of Xilinx, and I suspect that company’s FPGA products that will be brought under the AMD umbrella. The Pensando acquisition is smart on AMD’s part because it adds critical high-speed process potential to the Xilinx products that AMD just spent 16 busy months to acquire.

That forward-looking strategy is impressive on the part of AMD because the company chose not to stand pat on its existing capabilities but chose instead to drive them to even higher levels of performance by adding Pensando’s technical expertise.

Pensando cloud and enterprise customers include Goldman Sachs, IBM Cloud, Microsoft Azure, and Oracle Cloud. The acquisition is expected to close in the second quarter of 2022. Pensando Systems, which was founded in 2017, has raised more than $300 million in venture funding from Lightspeed Ventures, HPE, and Qualcomm Ventures.

Pensando’s programmable packet processor can be distributed throughout a network to efficiently accelerate multiple infrastructure services simultaneously, offloading workloads from the CPU and increasing overall system performance, according to the company. Pensando says it has deployed more than 100,000 of its platforms into production for customers.

From my perspective, this acquisition is more evidence of the deal prowess and leadership of AMD CEO and Chair Dr. Lisa Su, who since 2014 regularly finds innovative ways to move her company forward in a very tough marketplace.