AMD Focuses In On Laptops But Can It Expect Big Gains in Market Share? 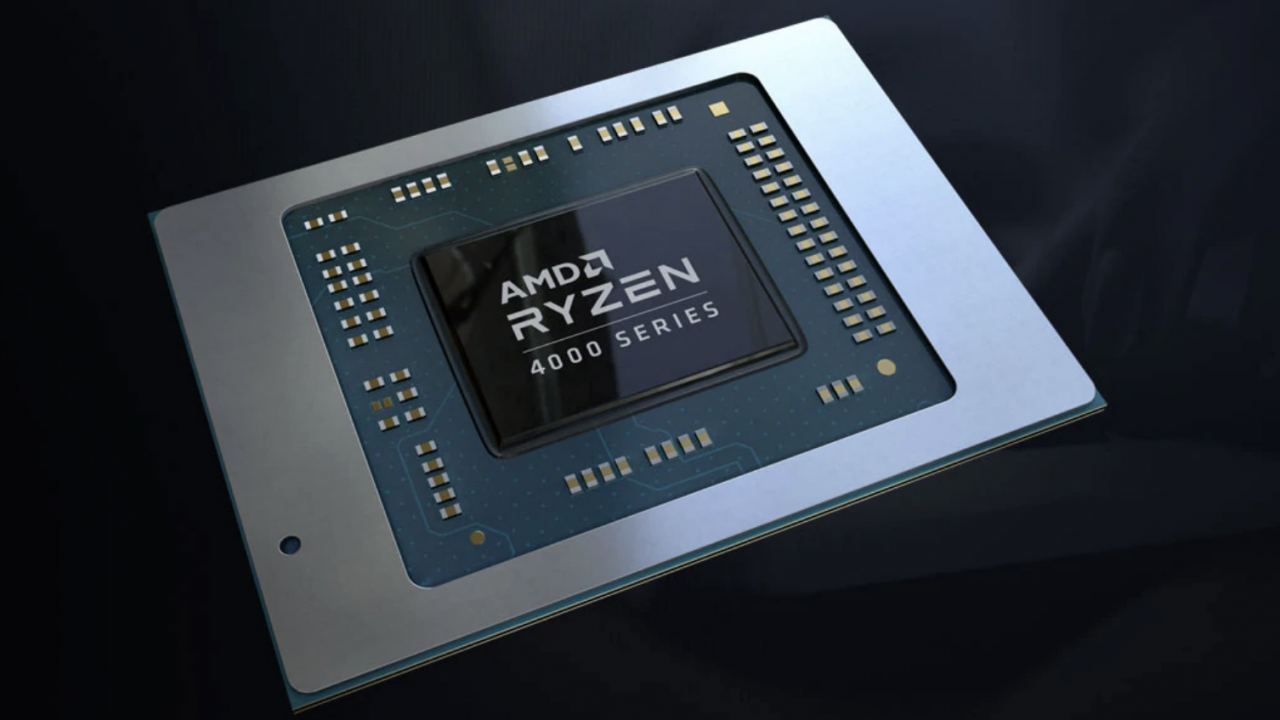 Analyst Take: The past year has been a good one for Dr. Lisa Su and AMD. With significant product releases across its portfolio, the company has seen its stock soar and return to market at rates much higher than its key competitors NVIDIA and Intel. Having said that, I have remained critical of those soaring returns. Not because the improved products aren’t good, or because the fundamentals seem to have the price of the stock somewhat overweight, but because despite its best efforts to build killer products, the company is lacking two things that it will need if it ever wants to truly take the top spot in a number of categories. For this particular research note we can focus in on Laptop CPUs, but we could replace what is to come with server chips as well; in fact those may be an even better example given things like workload refactoring, but this isn’t an enterprise launch…it’s CES.

So what are those two things? It is very simple, it is ecosystem and optimization. In short, the manufacturers and OEMs haven’t put the time, effort and money into making the AMD products as good as the Intel ones. And this vicious cycle of inferiority leads to slow market growth and despite the process technology, core count, thread count or graphics, this has meant less SKUs with AMD processors and less than optimized performance of those SKUs versus the competition.

Regardless of the progress that AMD has made, the company is only inching forward in terms of Laptop marketshare. Most recent numbers have AMD’s market share when it comes to mobile processors (found in laptops) at 14.7% market share (Q3 ’19), which represented an increase of 0.7% from the previous quarter, and 3.8% increase year-over-year. Decent numbers and growth YoY, but given the hype from the tech community and the claims of “Unprecedented Performance” in its press releases, the company is only making small dents considering it is competing with a company that has arrived late to market with the newest process technology and has suffered from major product shortages. This is a tribute to Intel’s tremendous brand equity and the fact that beyond Gamers and Graphic Designers, most laptop users cannot discern small performance differences in their laptops.

What Does AMD Need to Do?

AMD is all too familiar with this situation. Growing significantly in a market only to run into the wall. Remember the company’s 2015 exit of the server business? The goal this time is to be different. Su has been on record recently talking about the company’s ambition in that area to get to double digits and while it hasn’t gotten there yet, it has made inroads by grabbing 2.7% marketshare (Q3 ’19) taking that business to 4.3%, a really small number (The market expects the next report to show growth).

For the Laptop business it comes down to ecosystem. AMD has a tough road to sleigh despite any arguments for technology superiority. The problem is that it isn’t fighting a technology battle, it is fighting a brand battle. On the commercial front, where Intel still enjoys the 95%+ server market share, the ITDM that is likely influencing laptop purchases is probably quite happy with Intel; and there isn’t a reason not to be. The company makes a very solid CPU that most daily laptop users in the workforce can depend upon. On the consumer side that brand advantage keeps buyers walking into Best Buy or ordering a laptop on Dell.com to naturally gravitate toward Intel. It’s reputed as the superior product, and displacing this will be very difficult.

What will help AMD will be its OEMs making a much bigger commitment to its CPUs in Laptops. Microsoft created a beacon of hope with its new Surface wielding AMD. Many other OEMs from Dell to Asus to Lenovo all have AMD varieties, but for every AMD SKU it feels like there is a dozen Intel SKUs. This is going to create quite a headwind for achieving significant growth.

These same OEMs are going to need to up their investment in maximizing the power of the AMD CPUs as well. Optimizing these CPUs to make them as powerful and ironically power efficient as possible is something the OEMs have done a remarkable job with for Intel. This is a bit of a vicious cycle because the investment is made in volume and if Intel is 5 or 10 or 20x the volume for a similar SKU, the OEM would be silly to invest heavily in the AMD version, especially given the level of marketing support Intel is known to give its partners.

The future for AMD in laptops won’t be won with superior products. It will require deeper partnerships from its ecosystem and if the past is any sort of reflection of the future, then it won’t be easy for AMD. This shouldn’t minimize the company’s contributions to any category it competes, but don’t hold your breath for AMD to suddenly gain double digit marketshare; I believe a shift like that will take a long, long time.