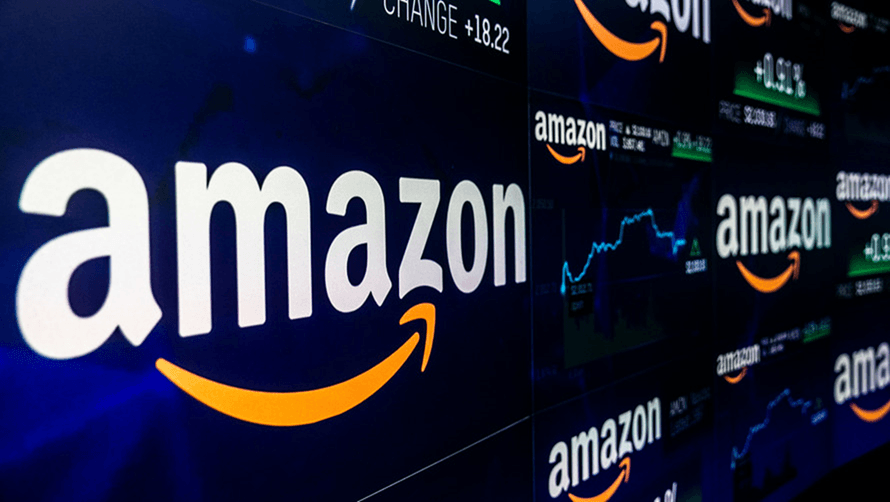 The News: Amazon reported better-than-expected third-quarter results after the bell on Thursday, including soaring profits and 37% revenue growth.

The stock bounced around in extended trading after Amazon provided a wide guidance range for the fourth quarter.

Amazon said sales in the fourth quarter will be between $112 billion and $121 billion, which comes out to growth of 28% to 38% from a year earlier. Analysts were expecting revenue of $112.3 billion. Read the full news story on CNBC.

Analyst Take: This type of earnings overshot is the kind that brings great confidence to investors and shows a company that is doing a lot of things right from meeting customer demand to operations excellence.

As the company rapidly approaches $100 billion in revenue (expected to be over in Q4), there will certainly be challenges to sustain this growth. Still, as I see it, everything from 1-day shipping to its partner sales market for SMBs continues to be invested in to build a better Amazon.

AWS Continues its Strong Growth Even Above $10 Billion

One area of Amazon’s business that always draws attention is its wildly successful cloud business, AWS. This business has been growing over the past few quarters at ~30% and recently usurped the $10 billion quarter run rate. Many people speculated that this growth rate would start to significantly slow at this size. Still, under Andy Jassy’s leadership, the business has continued to expand by maintaining its lead in IaaS and developing more solutions such as AI, edge, and embracing the transition to hybrid with its AWS Outpost services.

The company announcement for this quarter’s earnings lists many of AWS’s announcements during this quarter with growth, advancements, and partnerships in many areas from database to quantum and more.

Amazon Did a lot of Hiring.

According to Amazon’s earnings release, the company added well over 200,000 full-time and seasonal jobs during the quarter at various skill levels and in diverse locations worldwide. (Per Release: breakdown as follows)

Amidst the Covid-19 Pandemic, with millions out of work, this type of job creation warrants notoriety. Not that I believe Amazon is asking for this, but the company has been the largest job creator in the world during this year–at a time of desperate need for more jobs.

Amazon has had a Strong Year Beyond the Bottom Line.

I would also like to focus on two other areas that the company pointed to on this quarter’s earnings call.

The first is the company’s substantial devices roll out that took place during Q3. This included important additions to the Echo portfolio, but also Nest and Ring. The company continues to lead in the smart speaker category and has been diligent in innovating cautiously to drive smarter, more connected homes while also being attentive to important security risks and sensitivities as AI continues to advance.

You can read my analysis of the Amazon Devices launch here.

The second area I want to focus on is Amazon’s significant contribution to SMB’s. While regulators are looking to score points with consumers by investigating Amazon for potential anti-competitive behavior, Amazon has been increasing its reseller partners’ investments, which are primarily SMB’s.

Amazon intends to onboard another 100,000 reseller partners in the coming year and donated more than $18 billion to aid small businesses. Yes, Amazon benefits from its partner community. Still, I want to be clear that there is immense value to the smaller resellers as the Amazon platform provides visibility and credibility that would be almost impossible to achieve in today’s challenging digital space.

Regarding regulation, I wrote a MarketWatch Op-Ed speaking to the flaws in regulators’ attention to Amazon. It isn’t that Amazon isn’t massive, and that certainly should draw attention, but the size of the company doesn’t make it anti-competitive. The SMB investments are an example of cooperation, not anti-competition. There are much clearer anti-competitive behaviors in the market that should yield more immediate attention.

Amazon continues its amazing run this fiscal year. The pandemic has certainly been a driver of more business to the company, but that shouldn’t take away from the smart investments it has made to manage scale, fulfillment, and its broad ecosystem.

AWS has also performed incredibly well, maintaining a near 30% growth rate even as the business creeps toward $12 billion a quarter in revenue. Many had suspected a material slow down due to the law of large numbers, and that hasn’t been the case. With cloud growth far from over and AWS’s continued investments in scale-up and out from edge to core, the growth trajectory should continue.

Lastly, I know that Amazon is often scrutinized for its massive size. People love to root for the underdog, and Amazon is anything but that. However, I continue to be impressed with many of the societal contributions being made by Amazon. From big commitments to sustainability to massive job creation to billions of dollars invested in the small and medium business community, the company has been steadfast in doing more than just making money. Many will continue to jeer its intent with so much success, but given our fragile state and economic uncertainty, we need companies like Amazon to contribute in exactly this capacity.

I expect more of this type of performance from Amazon in the next few quarters, but this one is in the books, and it was a solid performance all around.