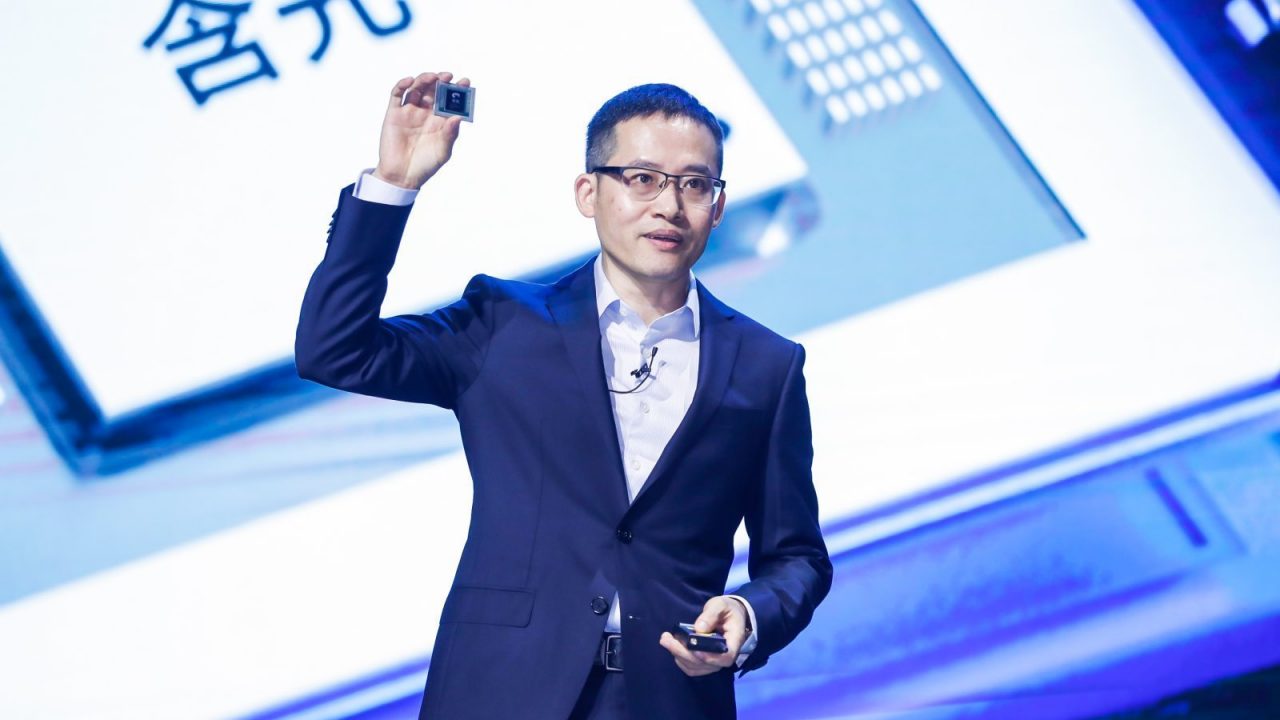 The News: Huawei isn’t the only Chinese mega-corporation that was developing its own AI chip. Alibaba has unveiled an in-house-designed AI chip called the Hanguang 800 a month after Huawei launched the Ascend 910. The company, mostly known for its e-commerce business, said the chip could significantly cut down on the time needed to finish machine learning tasks. For example: Alibaba-owned shopping website Taobao takes an hour to categorize the one billion product images sellers upload on the platform. With the the new chip, that task would apparently be done in five minutes. Read the full news story on Engadget.

Analyst Take: Alibaba may be known as an e-commerce business, but the company has shown continuous signs of taking the Amazon approach of diversification through technology offerings. Alibaba has a growing IaaS business as well as its Whale Cloud private cloud offering for enterprise. Its endeavors into technology may be understated but don’t confuse that for a lack of ambition.

The company’s entree into AI chips likely comes down to a few factors.

The chip will power the company’s current business efforts and help it reduce time and cost with expanding its owned shopping experience, which is critical as the speed of uploads continues to increase. Alibaba has also confirmed that it has no intention to resell this chip, but as we are seeing companies like Amazon offering elastic instances of NVIDIA GPUs, Alibaba could (and likely is) planning to use this technology to improve its public cloud offering.

Overall, this is a smart move for the Chinese e-commerce giant. Building and using the technology for its own purposes gives the company flexibility and scale while weening dependence on potentially trade prohibitive conditions. I’m interested in seeing how fast the company is able to roll out the solution as a service in its cloud as this seems to be a rapidly growing trend and could provide a boost to Alibaba cloud in Greater China and other markets outside the U.S.