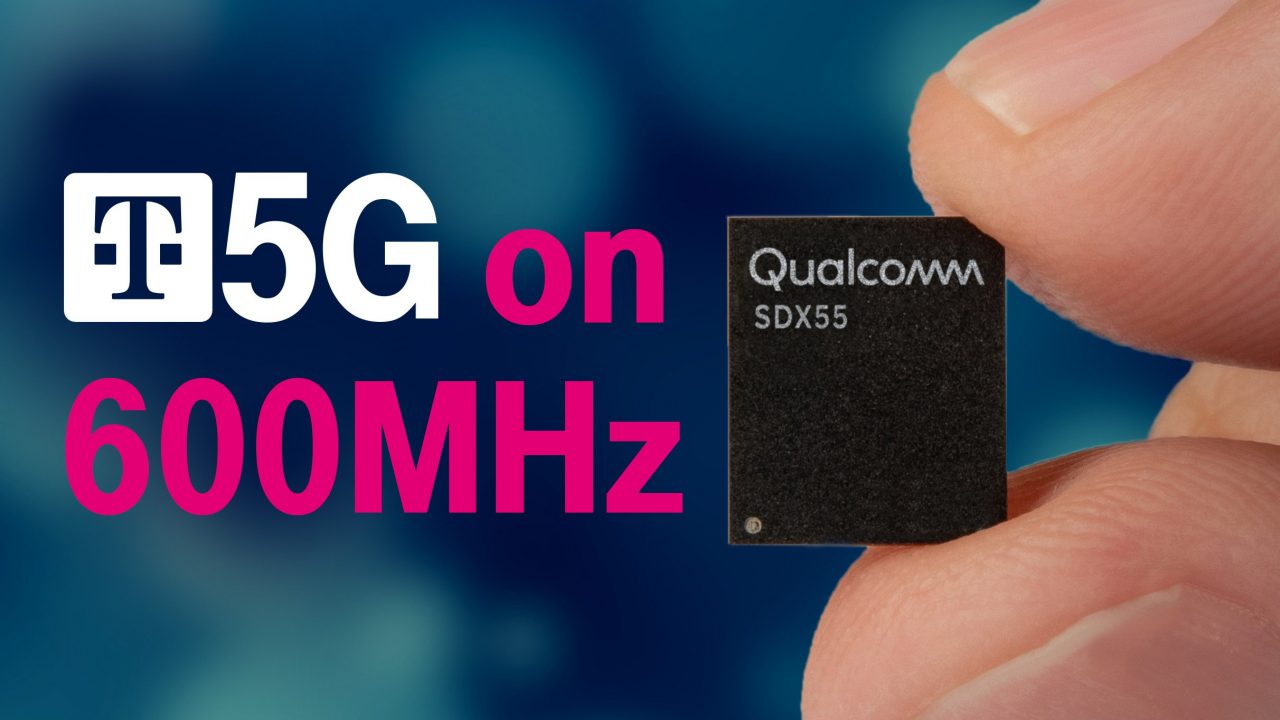 T-Mobile’s ambition to bring 5G beyond the big city and across the United Sates took a step forward this week.  The company plans on using farther-reaching low-band 600 MHz spectrum, an important range for nationwide 5G outside of urban centers. This (600 MHz) is the spectrum used in the recent data session at T-Mobile’s lab in Bellevue, Washington in a call completed by T-Mobile leveraging a Qualcomm X55 Snapdragon modem. In addition to the X55 modem, the demo used commercial 5G radios from the Ericsson’s Radio System portfolio. Read more about the milestone call on Fierce Wireless.

Analyst Take: Not all 5G is created equal and while the consensus in the marketplace is that 5G will be pervasive in the near future, there is a lot to making 5G work. This is especially true outside of urban centers. As 5G looks to proliferate beyond larger cities, it is going to require technology that is ubiquitous as early networks won’t offer the same level of coverage as we have become used to with LTE (recall this took time). Early iterations will take advantage of multi-mode so device connectivity between 5G and LTE flows freely to minimize any issues with user experience. As noted in the announcement, we will also see importance that the SoC on new 5G devices allow the handling of different 5G networks to include Sub-6 and mm-Wave technology. Basically the goal will be that all high speed connections can toggle freely.

I am confident that strategic alignments, like this one between T-Mobile, Qualcomm and Ericsson are going to be critical to seeing the proliferation of 5G beyond major urban markets. Qualcomm’s modem technology will be cemented as the modem technology and we will see most of the U.S. based carriers looking to leverage their Snapdragon Modems. When it comes to radios, Ericsson and Nokia, I believe, will be the beneficiaries of Huawei’s limited opportunities at the current moment to provide critical 5G infrastructure. It’s worth noting that a successful test call does not represent that this will by any means be a simple deployment at scale. However, this success provides T-Mobile and its partners the incentive to carry testing forward with broader deployments of 5G outside of major urban centers not likely to hit the mainstream before 2021 (or even a bit later). The first 5G enabled devices on Snapdragon haven’t yet been announced, but are expected later this year. As I’ve mentioned many times, don’t expect it to be an iPhone. My bets are on Samsung’s Note+ and S+ devices, which have consistently been early adopters of advanced connectivity over the past several generations.