Relax: US 5G networks will not be nationalized. 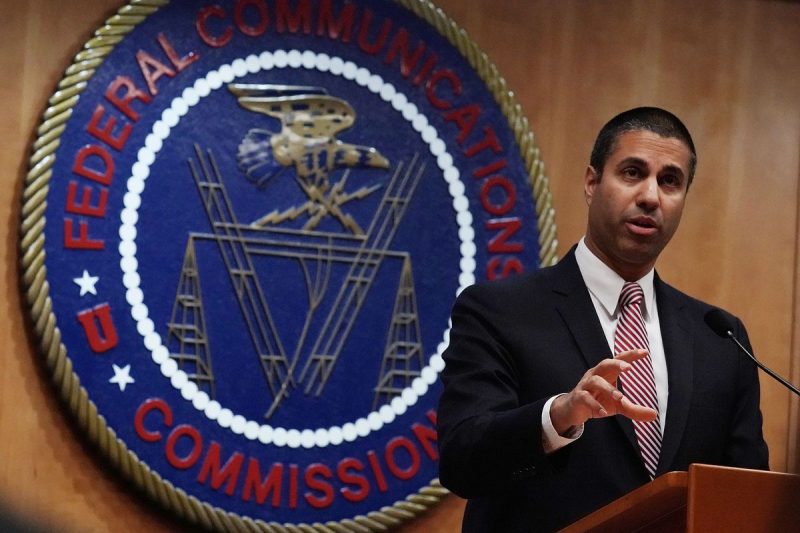 No need to panic: Reports surfacing over the weekend that the Trump administration was considering nationalizing 5G networks for cybersecurity reasons may have been somewhat premature. Here are the facts as we understand them:

1. The U.S. government pays for and builds the single network — which would be an unprecedented nationalization of a historically private infrastructure.

2. An alternative plan where wireless providers build their own 5G networks that compete with one another — though the document says the downside is it could take longer and cost more. It argues that one of the “pros” of that plan is that it would cause “less commercial disruption” to the wireless industry than the government building a network.

Fee free to browse through the memo here.

Discovery of this memo and plan initially caused quite a stir among policy experts, tech and financial analysts, and political observers, and rightfully so. Here’s why:

In other words, most of us who live and work in the tech space, the business space, and/or the policy space immediately started scratching our collective heads over this news. Not only did it make no sense at all, on any level, but it also seemed like one of the worst ideas in to come out of Washington in decades. An idea, I might add, that reflected a dangerously poor understanding of cybersecurity, how 5G, 4G, and 3G networks even work, and even the timing of the deployment of 5G networks in the US. (Given that 5G commercialization isn’t slated to even begin until next year – in 2019,- the idea that the US could have a “secure, high-performance, world-leading 5G network platform by the end of the first term” – Jan 2021, – borders on the absurd. See Conclusion paragraph on Page 11 of the memo.)

On Monday, some of our worries were alleviated when FCC Chief Ajit Pai issued a statement rejecting the plan outlined in the memo. Per Pai:

“Any federal effort to construct a nationalized 5G network would be a costly and counterproductive distraction from the policies we need to help the United States win the 5G future.”

“U.S. commercial wireless companies are the envy of the world and are already rushing ahead to lead in 5G.”

“The United States’ leadership in the deployment of 5G is critical and must be done right. Localities have a central role to play; the technical expertise possessed by industry should be utilized; and cybersecurity must be a core consideration. A network built by the federal government, I fear, does not leverage the best approach needed for our nation to win the 5G race.”

In addition, CTIA, the trade group that represents major US carriers, issued a typically brief statement on the matter:

Following these statements from the FCC and CTIA, CNN reports that a White House official said that “the memo is ‘dated’ and not representative of the administration’s thinking.” (Given that the memo could hardly be more than a year old, my guess is that CTIA’s message was received loud and clear by its intended audience.)

So that’s that. Whether the memo was merely a botched internal exercise in policy imagineering or the kernel for what might have someday grown into a real national security initiative, the Trump administration’s “plan” to nationalize the country’s 5G networks is, as of today January 19, 2018, as good as dead. The deployment and commercialization of 5G networks and technologies will proceed as planned. This concludes today’s 5G policy briefing.