Quick Take: HPE Spinoff is about Innovation Through Market Adaptability 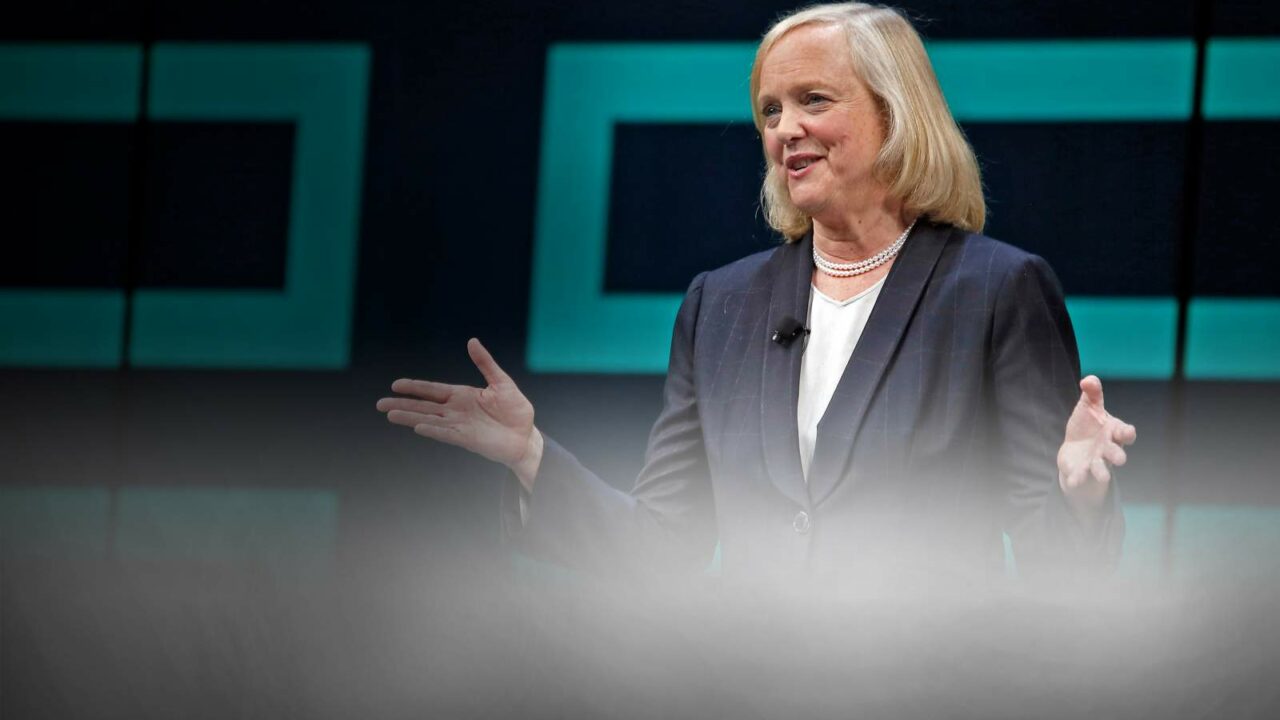 This past week Meg Whitman made rumors about Hewlett Packard Enterprise (HPE) spinning off its non-core software assets in a deal with Micro Focus worth around 8.8 Billion dollars.

To the average investor or bystander, this sounds like HPE is selling these assets off and getting out of this particular business, however, what Whitman and HPE are really doing is step by step deconstructing their global behemoth and putting it back together in a form that is more nimble and prepared to innovate in a time of rapid digital transformation.

Similar to the deal that HPE did with CSC to extract its services business, this deal will create a new company where HPE shareholders continue to own a 50.1% share, however, new partner Micro Focus will be bringing 2.5 Billion dollars in cash to the table and this new company will operate separate from HPE while still being connected as required for HPE to deliver on their promise of Hybrid IT.

Why I like the move: There is plenty of information across the web on the transaction, so I will spare you all of the details, but in short, the reason I like this deal are as follows.

One year outlook: As Whitman and HPE continue to make “Faster,” yet smaller companies, they will be in a better position to dominate in their domains. These units will be forced to perform on their own and cannot be propped up by better performing areas, nor held back by non-performers. The value of the combined assets in 12 months time will exceed current market value as each individual unit will perform better as a stand-alone company than as part of a larger enterprise.