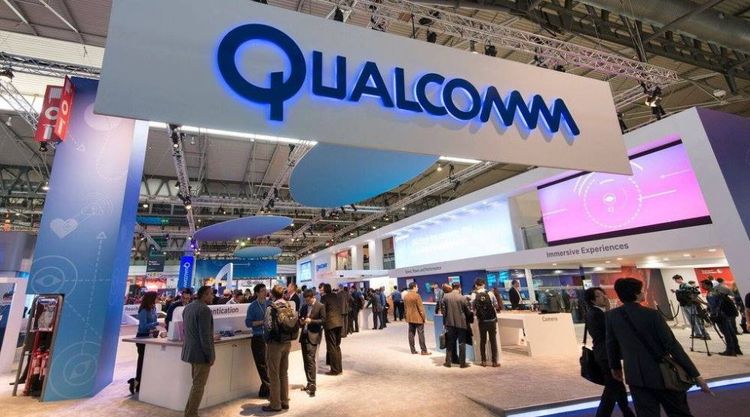 About two months ago, I outlined how the multi-front global dispute between Apple and Qualcomm had begun to enter a new phase – one in which Apple appeared to have lost the initiative, and was increasingly finding itself forced to play defense. Just two months after I wrote that piece, and barely a week since the previous one, I think I have spotted what looks like another update worthy of mention.

Qualcomm began filing complaints against Apple for patent infringement in various jurisdictions around the world a little over a year ago, – namely the United States, Europe (Germany), and China, as well as with the International Trade Commission (ITC) – seeking injunctions that could, should Apple be found guilty of infringing on Qualcomm’s patents, potentially result in bans (import, sale, and/or manufacturing, depending on the country) of certain iPhone models.

Qualcomm also separately alleges that Apple has violated the terms of its Master Software Agreement (MSA), and that it shared Qualcomm trade secrets with Intel. (Qualcomm claims to have irrefutable proof that Apple stole proprietary technology to pass it on to Intel.) All in all, we are talking about roughly 40 Qualcomm cases against Apple give or take a few, touching on a range of alleged IP infringements and “trade secret misappropriations” on Apple’s part, almost entirely relating to software and hardware found in Apple’s most important product: the iPhone.

One of two cases currently under review by the International Trade Commission (ITC) saw some movement earlier this month when Judge Thomas Pender (the administrative judge handling this phase of the case) issued a preliminary opinion – called an initial determination (ID) – before handing it over to the Commission for the next phase of the process. You can read his initial determination here, but here is the gist of it:

Despite some dubious news coverage interpreting this ruling as a victory for Apple (which makes no sense whatsoever), we score this one squarely as a win for Qualcomm, at least at this juncture.