Opinion: 21 Dollars for 5G IP Is A Steal, So Why Is Apple Complaining? 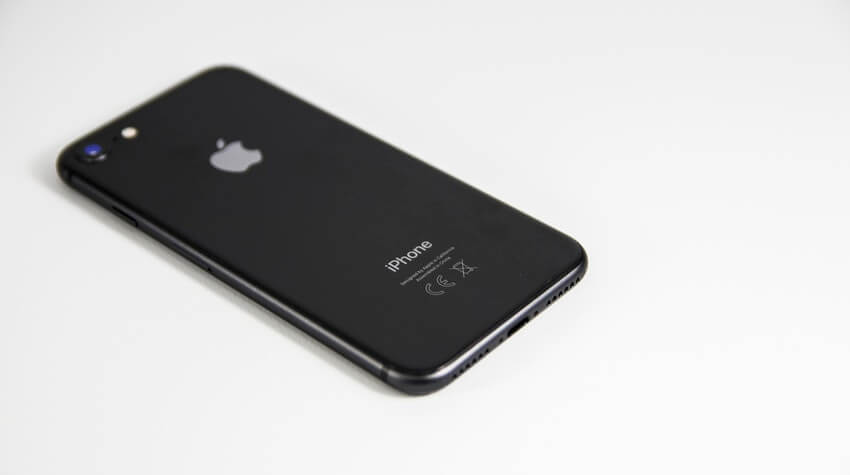 This week, Apple Insider revealed that smartphone manufacturers are set to pay about $21.00 per device in royalties for the ability to use the 5G patent portfolios of Nokia, Ericsson and Qualcomm. That is a whole lot of billions worth of R&D being packed into a set of device level licensing agreements that allow phone makers to cash in on the rush to 5G.

According to the Apple Insider piece, Apple is almost certain to continue their next generation of phones without including 5G capabilities as they continue to feud with Qualcomm, who’s IP is required for 5G devices, and what is most amazing to me is that despite the inferior technology that will reside within the devices, the market won’t hesitate for a moment to keep buying.

When 5G rollouts start to proliferate over the coming two years, there is going to be an exponential effect on the quality of service. From the ability to take advantage of smart city technology to things as simple as speed of download for a Netflix movie. So, choosing a device that doesn’t have 5G capabilities will most certainly deliver a lesser user experience. If that product is an Apple product, then you can be sure the irony isn’t lost on me.

So, 21 dollars give or take a few once Huawei’s contributions to the 5G standard are final…That just doesn’t seem like much to me considering I pay more for that for an Apple Lightning cable that will inevitably fail within a few months of use. But Apple is still complaining and taking their fight to the U.S. Courts. And while this case is specifically against Qualcomm, it really is a massive case against inventors and innovators because if they win, they are inevitably lessening the value of R&D and the billions of dollars that inventors spend to develop breakthrough technologies. And I think society and especially those in tech or that love their technology need to be more outspoken about the need to protect the inventors. Ok, now, allow me to rant for a moment…

I continue to find Apple’s position on innovation to be troubling as they seek to market their products as innovative but fail to recognize the companies that enable their innovation as monopolistic. The reason we have the iPhone and so many other devices that have become an extension of the human existence is because of collaboration that took place between companies like Apple and Qualcomm. The fact that Apple has the ability to intentionally or through inference convince regulatory bodies that they are somehow victims of monopolistic behavior is about as reasonable as me suggesting that Apple has been intentionally slowing down their devices to force users to upgrade their devices more regularly. Oh wait, that didn’t work. I digress…

Innovation is core to the future of business and the future of human existence. The entire way we live our lives has been substantially impacted by innovation, in particular in the communication space. Inventors like Tesla, Edison and Westinghouse have long been touted as heroes (albeit somewhat ironic choices) whereas somehow the inventors of today are being demonized as monopolistic entities that are unfairly charging those that use their technology. However, when you take away the inventor’s ability to profit on their inventions, the consequence is societal because the inventor will no longer be able to afford to invent. It’s a tragedy of the commons and the continued sentiment being created by Apple against the very inventors and innovators that have helped them become who they are today is most certainly posing a risk for society as a whole, and in the case of Qualcomm for the United States continued leadership position as it pertains to communications. Neither can afford to be exploited for one company’s gain, no matter how cool one thinks they may be.