On Apple, the iPhone X, hype bubbles, and adjusting our expectations 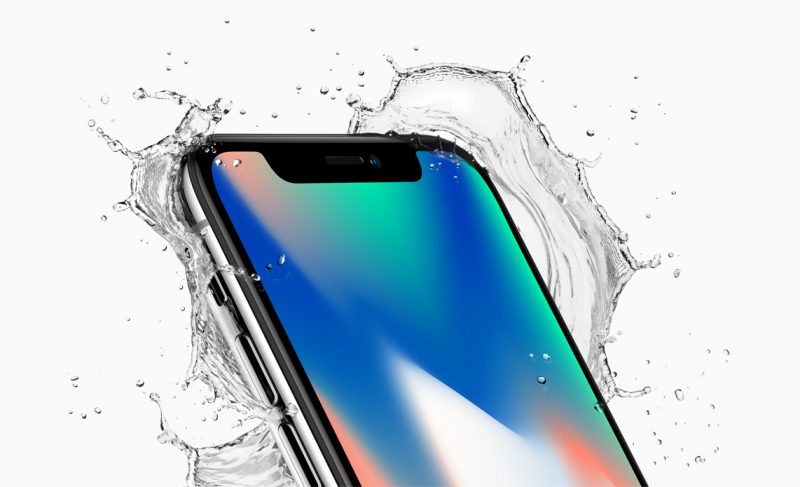 1. Hype bubbles, rumors, and the revolution that never came.

For months now, we were promised a revolution, a game-changer, an inflection point in the smartphone industry. Industry influencers and insiders alike spoke about the mysterious new iPhone in eager, reverent whispers. It was going to be AR-first device with see-through glass panels and revolutionary interfaces and capabilities. It was going to revolutionize the mobile industry. Nothing would ever be the same again.

I wanted to believe in the rumors, but they seemed a little far-fetched. When you work in the tech space like I do, you know where patents come from. You know who is working on what, and how far along they are. You’re able to discern real-world technologies from science-fiction. The short of it: some technologies are ready for the market, and others are still years away. It’s important to know the difference between both before you start writing with any kind of authority about the tech world. So when someone whose job it is to shape a media narrative that will excite investors tells you that the company they work for has just magically leaped five to ten years ahead of everyone in the industry (no pun intended), you had better get some kind of solid confirmation before you start mistaking stealth PR for reality.

Which brings us to this week’s Apple event. I am not going to blame Apple for the worst of the hype this time around. Even if Apple planted some of those seeds, most of the blame goes to the people spent months inflating the hype cycle for their own benefit. Generally speaking, attention, ego, and clicks are never good reasons to start, amplify, or spread unsubstantiated rumors. This extends beyond just lazy journalism. The problem also touches on the nebulous ethics of some industry “influencers,” many of whom have for some time now been far more concerned with boosting their own profiles than in contributing accurate information about important topics, let alone substantive analysis.

So no, I won’t slam Apple for falling short of expectations. Not today. And in a way, I don’t feel let down by Apple at all. The big reveal of the iPhone 8 and iPhone X are exactly what I expected them to be: Incrementally better than the iPhone 7. Prettier, smoother, faster, but with fairly linear upgrades we all saw coming a mile away. It’s been Apple’s MO for the past few years now, so no one should be surprised. I’m not.

Now that we’ve gotten that out of the way, let’s talk about what was unveiled during the 9/12 Apple event. My intention here isn’t to dive into specs and features. That comes later. Today, I just want to share a few first impressions. We’ll spend more time on specs and features soon, when we have other new smartphones to compare the 8 and X to. 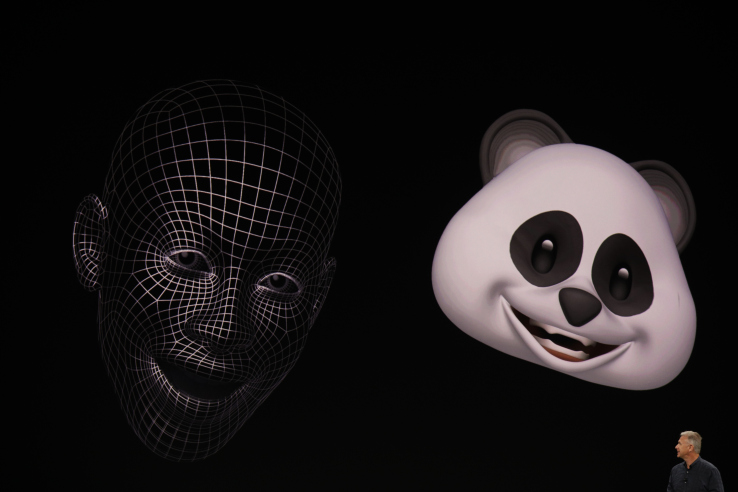 2. What Apple did right: 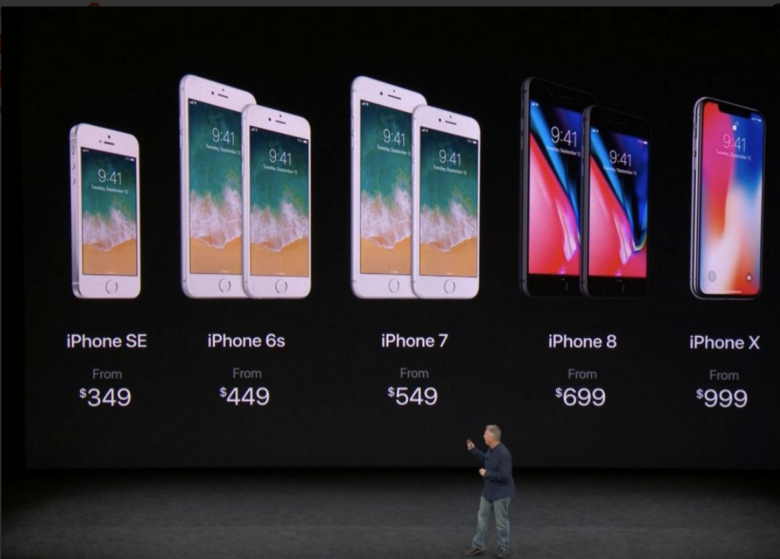 What I see here isn’t so much a slide for consumers, but rather, a slide aimed at reassuring investors: A price-point for everyone = An iPhone for every budget = a comprehensive iPhone retail/sales strategy, just in time for the Christmas season. (The Holiday season was mentioned during the presentation, in case you missed it.) With iPhone sales growth not looking great recently, it was important for Apple to strike that one note as clearly and effectively as it could, and I think it did. Ultimately, the pudding’s in the sales, but at least there appears to be a cohesive strategy, and that’s a good start.

3. What Apple didn’t get right:

Again, this isn’t meant to be an in-depth analysis of the 9/12/2017 Apple event, or a deep dive into product specs. It’s just a first reaction to what was supposed to be one of the most important tech releases of 2017. Quick recap: What did we get? Just another Apple event. Nothing awful, but nothing groundbreaking either.

4. So where does that leave us?

Here’s the deal: Apple makes a great smartphone. Apple makes a great smart watch. Apple is very good at marketing. Apple’s ability to fit a lot of great technology into sleek, beautiful looking products is second to none. But for at least the third year in a row now, I find myself nonplussed by what Apple is putting out and by the way Apple does it. I am not disappointed. Not really. Not anymore. I suspected that 2017 wouldn’t be that different from 2016, and 2015 before it. This par for the course for Apple now: YoY incremental improvements on existing products. For better or for worse, it is what it is.

And honestly, it isn’t the end of the world, but I guess part of me hoped that there would be more to it this time, that Apple really would show signs of getting back on the path to being the Apple that used to blow us away with its bold vision and unbridled confidence. A company that knew how to innovate, take real risks, and lead the way. A company that made us all push our creative limits a little further. That’s what was promised over the last few months, and now that promise has kind of fizzled out. It’s unfortunate. Perhaps it’s time to adjust our expectations and accept that the magic might be gone, at least for a little while.

I hope it finds its way back.