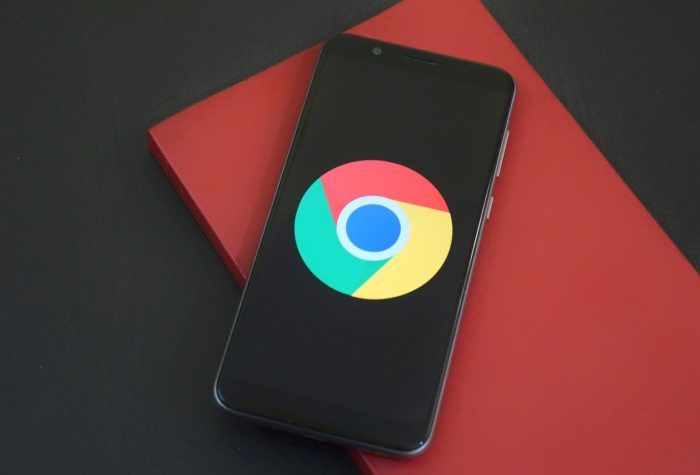 Starting in early 2020, Google will present a new search provider choice screen to Android users in Europe when first setting up a new phone or tablet. The selection will then be the default search provider that powers the search box on the Android home screen as well as the Chrome browser if installed. Search providers will be required to pay Google each time a user selects them from the choice screen. Inclusion on the choice screen will be determined through a sealed-bid auction, with the top three bidders added alongside Google search.

Today’s announcement follows the record-setting $5 billion fine against Google for antitrust violations in the EU. The July 2018 ruling required Google to stop “illegally tying” its Chrome and search apps to Android. The European Commission then left the means of compliance up to Google, which the Commission continues to monitor. Read the full news item at The Verge.

Analyst Take: This month has been full of regulatory announcements from Facebook to Qualcomm and what we are seeing here is the beginning of Google’s implementation of the actions that were included in the $5B in fines that they incurred from the EU in 2018. Despite the popularity of the iPhone, it is Android that comprises over 86% of the smartphone market meaning that Google has an immense amount of control over the user experience on mobile devices.

Since the early days of Microsoft Windows being included as the standard on PC’s, bundling has garnered the attention of regulators. The fact that Google can by default, such a massive percentage of the population to use their search engine, without obvious choice to the average consumer, certainly serves as an example of bundling being used to force anti-competitive behavior.

As part of the compliance, Google is going to need to create a more fair approach that gives users more flexibility to choose their search engine. As of now, it appears users will have 4 choices when they setup their phone AND the ability to easily change later if they decide they are dissatisfied with their current choice in a search provider.

The bottom line is that Google search, while certainly privacy invasive, has proven to be an incredibly accurate and easy to use tool for browsing and finding information on the web. Other search engines from Bing to Yahoo to DuckDuckGo (a privacy focused browser), have struggled to deliver the same level of precision as Google, which is a substantial part of why Google has been so successful. On the other hand, forced compliance to rulings like those of the EU will force more choice for users and could potentially mean a small decline in Google’s user base. Having said that, I have my doubts that a significant portion of users will choose another option given their comfort and familiarity with Google.

It will be fascinating to see the search engine adoption/market share a year or two following the implementation of this new process. As of now Google Search commands nearly 90% of all search activity and I just don’t see it changing very much.