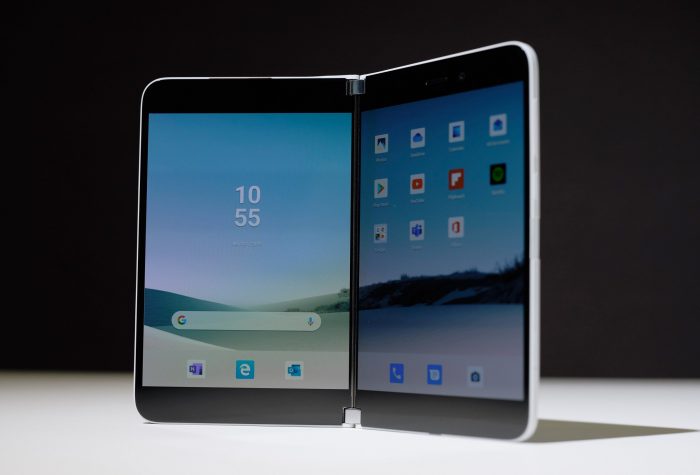 Microsoft made a big announcement Wednesday of a new two-screened Android smartphone, the Surface Duo. The device will launch in late 2020, in time for the holiday season. No pricing details were announced yet. The device features two side-by-side 5.6-inch displays that are connected by a 360-degree hinge. Once it’s folded up, the Duo is small enough that it can fit in your pocket.

Microsoft also made an array of other exciting announcements in its annual product launch event that included several other new and updated Surface Models:

All of the Product Announcements (List courtesy of CNET)

Analyst Take: Let’s unpack today’s announcements, run through some of the key new products and provide some insights as to where these announcements are taking Microsoft.

The Duo and the Neo are Show Stoppers

Microsoft is trying its hand in delivering an everyday mobile device that could replace your iPhone or other Android device. No Windows Mobile here, but an Android operating system and a 5.6″ foldable (hinge) expanding the device to 8.3″. Not the same look and feel as the Samsung unit given it operates a bit more like 2 displays than a single foldable  (however these are still early days and this was more of a preview than a new product launch for the Duo). Also, we still have a year until the device will be generally available but very cool re-entrance into mobile from Microsoft, which I believe is in a much different position now to play in the mobile space.

Also a year early, Microsoft launched the Surface Neo, which is a dual-display productivity device with two 9” screens that unfolds to a 13.1” device. It runs a new version of Windows called “Windows 10X”, which Microsoft describes as modular and optimized for dual-display devices. Microsoft says it has designed a physical keyboard for Neo in addition to the on-screen display.

I have been touting that Microsoft will likely build a new machine powered by Qualcomm on ARM and here it is. This beautiful machine is set to have the horsepower for heavy usage with the all day battery life that users are looking for in a lightweight portable machine. This one is a winner on all fronts. 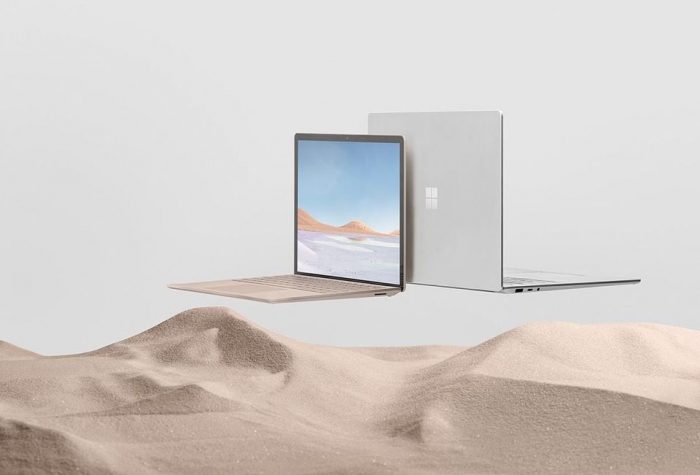 Microsoft’s new Surface Laptop 3 has been expanded to two display sizes, 13.5” and 15”. The other big change is the available processor options from Intel and AMD which Microsoft says makes these twice as fast as the previous generation Surface Laptop. The AMD is noted as a custom option. These claims should be exciting to buyers based on the $999 entry price.

Microsoft continues its run of form as it builds on its already popular Surface line. The Duo and NEO, while very early, are going to create a ton of buzz and anticipation and also mark clear intentions from Microsoft to expand its play into smart phones as well as a broader line of hardware. (The company also launched a new pair of Ear Buds today, but I need to read a bit more before commenting on these.)

Microsoft is also improving its OS to handle more flexible devices like Neo and Duo, and I’m very excited about the Qualcomm on ARM designs that will offer low power, long battery life devices in the new Surface Pro X.

Given the company’s exceptional run and market success, I believe the timing of expanding the offering is impeccable. While I’m certainly not anticipating the company coming straight into any category and taking over the market, I do believe in the premium device category for phones, tablets and PCs, Microsoft will continue to grab small bites of the market, which in time will aggregate into stronger positions in several product categories.