iPhone Turns 10, But What Is Next For Mobility? [Video] 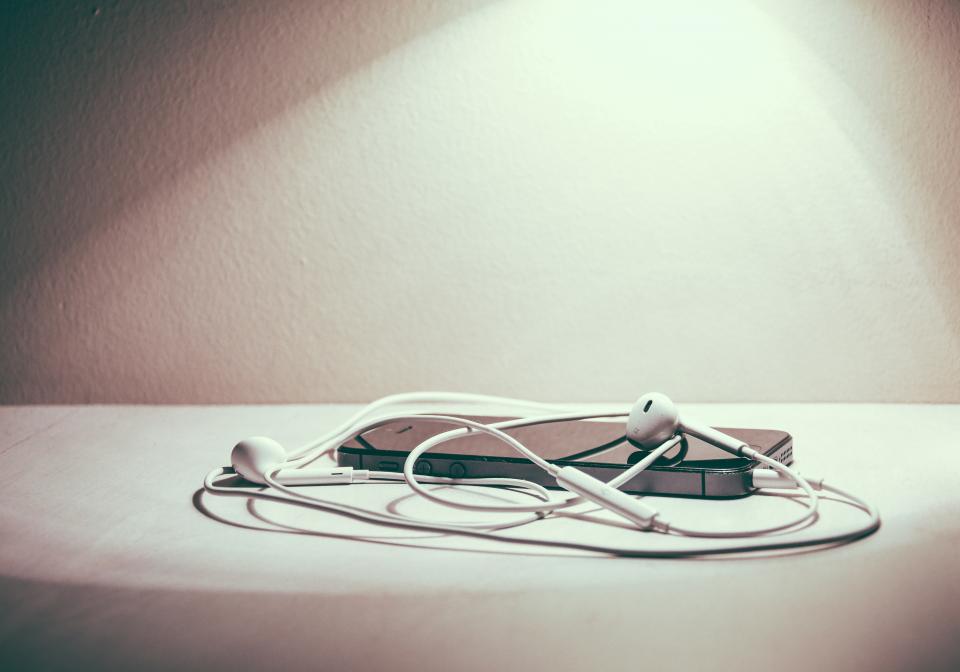 It’s hard to believe that the iPhone has been part of our lives for more than a decade. Yep, just a few days ago (in case you missed it), the most well known mobile device on the planet celebrated its 10th birthday.

If you are anything like me, you have been using the iPhone from darn near the day it was born. And while I will proudly admit that I was never crazy enough to wait in line for the newest model, I had almost every one that ever came out. After the original came the 3G and the 3GS, I had them both. Then the 4 came out and it was so much better than its predecessors, but the S that followed was better, stronger, faster (of course it was). The 5 played off of the strengths of the 4, but brought a slightly thinner profile, better battery life and faster processing. With the 6th edition we got the plus models where we went from what felt like a large device in the iPhone to a miniature tablet. I remember the day I got the 6 plus, thinking to myself, do I even need an iPad anymore? Of course like all things, the plus doesn’t feel so big anymore. And today, I have replaced the 6 plus with it’s great Aunt, the iPhone 7 plus.

So yes, I can say I’ve been loyal. I can also say that work has put other devices in my hands along the way. I had an HTC Evo and a few Samsung devices including the S7 Edge, which I used for the past year for video as Apple sputtered along with a relatively poor digital camera experience. But from a day to day use standpoint, nothing outdid the iPhone.

With all of this in mind, I can also say we have hit the point where it’s safe to say that innovation in the mobile device space has stalled. The first few iPhones blew peoples minds. When high speeds got faster, things such as streaming television, video chat and of course social media forced devices to evolve to meet the user experience needs. Now it feels like all of these devices meet those needs. What is the difference between the Samsung, Huawei, HTC, Google and Apple devices (to name just a few). And today, with the exception of the familiar interface, the difference is small. Almost all of these devices are capable of doing the same thing.

On the 10th anniversary of the iPhone, this got me thinking as to what the next disruption in mobility will be? There are new technologies that need to be supported. Specifically VR, AR and AI. Also as IoT continues to proliferate, the future of data accessibility and visibility on our mobile devices will increase. Perhaps the bigger question is, will we continue to carry a large format device? Will mixed reality glasses soon allow us to carry a device that is much smaller, more wearable or maybe even embedded underneath our skin? I still believe the biggest UX problem with the phone is we have to charge it, carry it in our pocket and look down at it. These are all non-conducive to living as we tend to struggle to walk and consume data.

While the future of mobile is still uncertain, one thing isn’t, the mobile space is ripe for disruption and I believe within 5 years we will no longer carry devices like we do today. Am I right? Only time will tell.