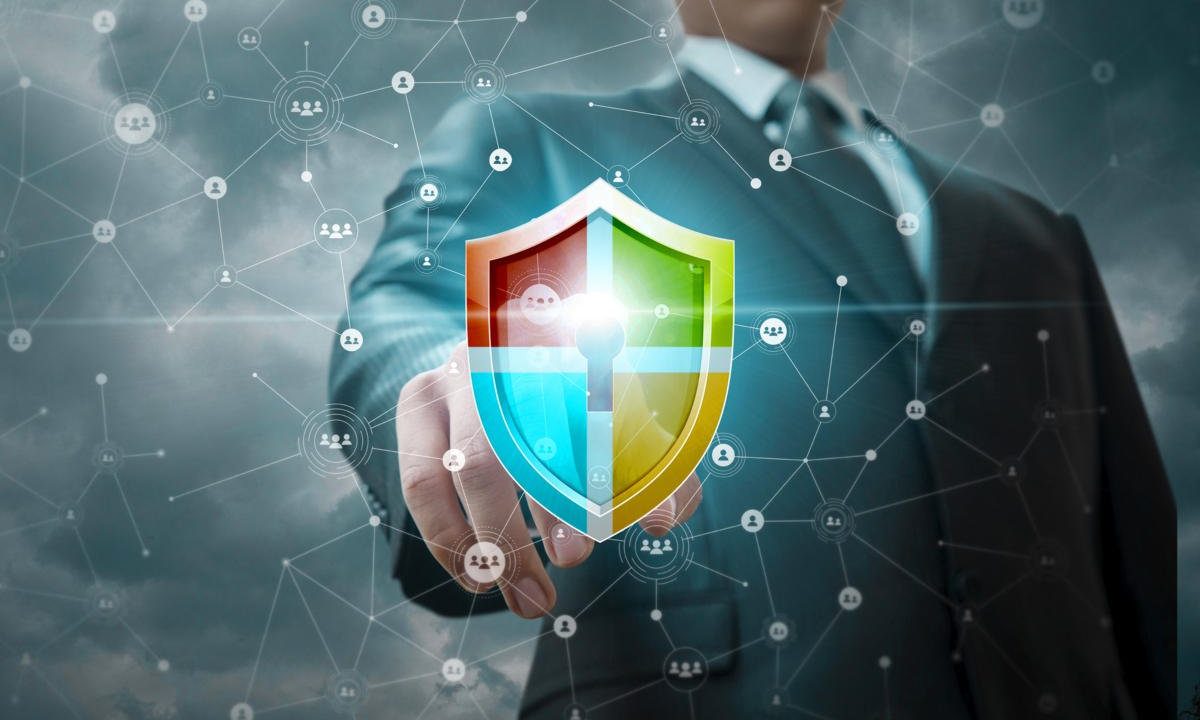 AWS, Amazon’s cloud business, has enjoyed a long run as undisputed heavyweight champion of the cloud wars. With revenue run rate nearing 36 Billion and continuous double-digit market growth it was difficult to see anyone catching up. Until just like that, in the blink of an eye, a $10 Billion Federal cloud contract for the DoD known as JEDI (Joint Enterprise Defense Infrastructure) was awarded to Amazon’s crosstown rival, Microsoft. With this award, I believe the game has changed, and the market perception of such a substantial win will provide Microsoft the opportunity to apply significant pressure to AWS’s number one market position.

Last quarter’s earnings may have been the first domino

Microsoft has been on an unparalleled run, and in the last quarter (October ’19) the company delivered well above expectations on earnings coming in at $1.38 per share vs. $1.25 expected while also substantially beating revenue targets by nearly $800 million at $33.06 Billion. The cloud business, Azure, grew 59%*, which was actually viewed as a mooted result compared to previous quarters in the 60-70% range, but with margins up, revenues up and earnings up, Microsoft is flying high.

For Amazon, which reported around the same time (October ’19), was very different. Results from the company’s earnings results sent a shockwave through the company pushing the stock down more than 7% after hours, seeing the company miss its numbers for the first time in almost two years. What had looked like an infallible state of growth became momentarily vulnerable as the company’s ambitions to deliver on its next day shipping promise yielded higher expenses that fueled lower earnings despite the company meeting its revenue targets.

AWS fell just short of revenue expectations at $9 Billion versus the expectation of $9.1 Billion. And the cloud business certainly did its share providing nearly 72% of the entire businesses operating profit while growing 35% over last quarter. While solid, the results show that the company is hitting critical mass. The 35% growth reflects 11% less than the same period a year ago and also demonstrates the continued diminishing growth of the business unit. Something that is perhaps to be expected based upon the business unit’s maturity.

Perhaps more than anything, these recent earnings suggest that AWS is under pressure to carry not just its #1 market position, but to support the overall health of Amazon during its ambitious e-commerce initiatives. This drag on AWS, plus mounting losses in its pursuits of big contracts like Walmart, DEOS and now JEDI, gives the appearance of weakness that Microsoft seems acutely prepared to trounce upon.

JEDI: The second domino, but also an inflection point?

JEDI was one of the most hotly contested contracts of the past year, with not only AWS and Microsoft competing, but also Oracle and IBM being well documented for their failed overtures to win the business.

Based upon Amazon’s strong market position, well documented strength in enterprise, geographic distribution, and the fact that in real dollars, AWS’s growth is higher than most of the public cloud players annual business, most pundits, including myself saw AWS at the very least receiving a portion of the project. This made the decision to award the entire contract to Microsoft even more stunning, however, it is starting to look like this is a sign of things to come.

Of course, it can’t go without mention that the ongoing feud between President Trump and Jeff Bezos may have had a part to play in this decision. Some media, such as Vanity Fair even suggested that Bezos had become more powerful than Trump citing AWS’s influence on JEDI as an example and President Trump would certainly not be pleased with any such comments.

Ultimately, it’s hard to determine if any of the media circus was a factor in the decision or if Microsoft simply outmatched AWS and proved its ability to deliver the full breadth of capabilities needed by the DoD. This was something some industry analysts and media doubted, but Azure’s continued growth and investment certainly put those doubts to rest. One thing is for certain, government contracting has always been massively flawed and there is little to indicate that the decision was based purely on one solution being deemed superior to the other. To the masses though, that is exactly what it will look like, and this represents the exact opportunity for Microsoft. To create the image of parity today, and to prove it into the future.

The most recent market data from Gartner. (2018) showed AWS at over 47% market share for public cloud ahead of Microsoft in the #2 spot at 15.5%. While impressive, AWS’s number actually reflected a loss of about 1.6% market share from 2017 with Microsoft accounting for about 1% of this market erosion. AWS is still a very formidable player in cloud and that won’t change overnight, but it may very well change. The company benefitted both by being early to market and building innovative enterprise solutions that have been well received.

There hasn’t been any question as to Microsoft’s strong market position. The sentiment around the company heading into this week’s earnings was wildly positive and cloud was at the center of this upbeat market perception. Under Satya Nadella’s leadership, the company has seen a meteoric rise that has led it to a sustained position among the two most valuable companies in the world, and the road ahead is bullish in the eyes of most analysts.

With that said, up to this point, Microsoft seemed almost locked into the #2 spot in cloud, having to concede to AWS’s ambitious growth; especially in the enterprise. But much can change in a matter of moments. And when arguably the most widely known cloud contract on the planet, worth over $10 billion** is awarded to only one company, and that company isn’t AWS, it means the winds of change are blowing, and in this case, they are blowing straight across town for Redmond, where Microsoft seems well on its way to drawing parity or at very least the perception of it, in the global cloud wars.

*Azure is part of Microsoft Commercial Cloud and the company does not provide specific revenue for Azure Infrastructure to draw exact comparisons versus AWS.

**$10 Billion is the total estimated contract value over the life of the contract, which is 10 years.

This article first published as part of the IDG Contributor Network and can be found here.

CES 2020: Making Sense of the Glut of Innovation on Display

Dell Launches New Latitude at CES, Which Should Be a Commercial Hit