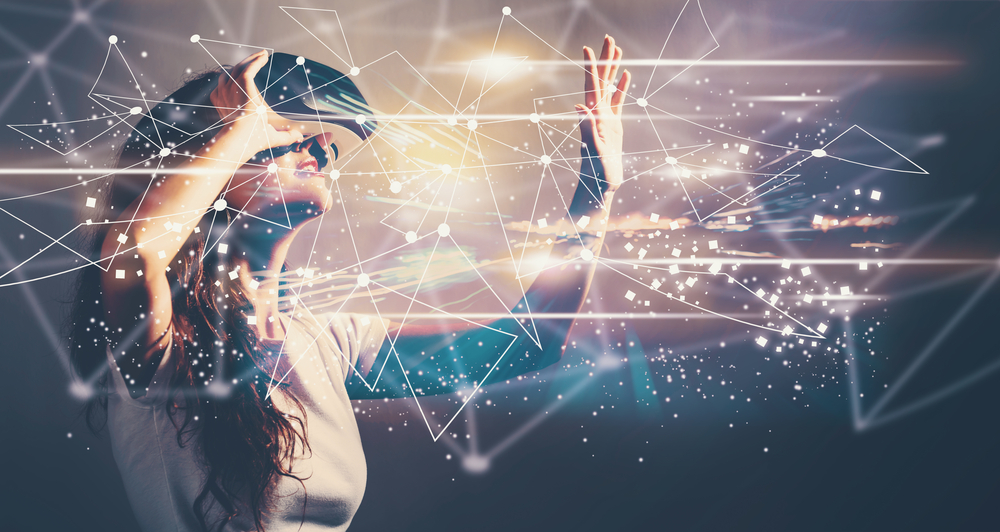 Once a thing of the far-off future, simulation technology is gaining speed in the product development phases for businesses around the globe. Enterprises are discovering how to boost their productivity, consumer satisfaction and efficiency using tools such as 3D printing, virtual reality, and augmented reality.

According to PWC, one in three US manufacturers surveyed were already using VR technology or are planning to do so within the next three years, with AR technology following closely behind. With positive outcomes already a result of this tech, as the tech improves, it is set to change the way business develops their product.

Some manufacturers are using virtual reality to view potential products in 3D first, prior to the manufacturing process. They can get an unprecedented view blueprints or CAD plans and discuss changes that should be made to improve the product before every having to make a prototype. This type of environment is collaborative, easing the burden between departments during the creation process.

Companies such as Ford, Bentley and BAE are all using this form of technology to view their product blueprints to find potential conflicts or errors in design. This process saves time and money when developing and testing future products prior to manufacturing.

Airbus is designing the Airbus A350 XWB aircraft using 3D printed plastic parts. The amazing technology inside of the 3D printer is allowing designers to print small versions of larger parts to test first, before the full-scale manufacturing process begins. These parts can be shown across departments to test for design flaws and to discuss solutions. If issues are found, a smaller part to fix the issue can be printed to test, costing much less than redesigning a large part. Again, this type of 3D rendering is heavily collaborative, allowing everyone to get their hands on the test project, before the real one has begun.

Enterprises that have locations spread out all over the nation or globe can be a close-knit team with virtual reality. Using VR to create 3D images of a prototype, teams can view and discuss products without having to be in the same room.

This type of communication and design work is changing the way enterprises view their product design process. Deb Landeau from Intel states, “Innovations in computing and visualization technologies are helping VR developers create simulations that could revolutionize industries by increasing creativity, relevancy, efficiency and even safety, while also bringing cost savings and new revenue generating opportunities.”

Test Without the Need to Build a New Prototype

Perhaps one of the most cost-saving advances is the ability to test a product, without the need to create a new prototype each time. No matter the type used, whether 3D printing or rendering in virtual reality, the prototype can be pushed through your testing teams, without creating a new prototype to test with. Better still, the prototype can be adjusted and re-designed over and over, creating the project right before your eyes, all using the same render. Simulation allows your team members to drive a vehicle, test a computer or even see how a gaming controller fits in their hand, all using 3D technology.