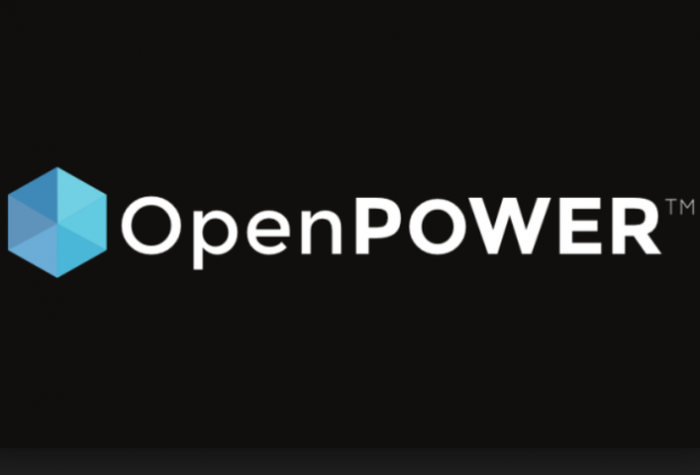 The News: IBM recently expanded that strategy by open-sourcing its Power CPU architecture alongside reference designs for its Open Coherent Accelerator Processor Interface and Open Memory Interface, which both maximize memory bandwidth between processors and attached devices.

Simply put, Big Blue is offering the world a blueprint for making their own CPUs. This could be great news for companies, especially Chinese ones, that want to reduce their dependence on proprietary technologies from other countries. But this could also be terrible news for Intel, AMD (NASDAQ: AMD), and other chipmakers. Read the full article on Yahoo Finance.

Analyst Take: IBM, over the past decade has slowly found itself less and less significant in the chip business. IBM Power, its long standing CPU business historically sold compute to a wide variety of industries as well as powering popular gaming consoles like XBox and Wii. However, over the course of time competitors like Intel and to a lesser extent AMD have won share in the data center, while NVIDIA and AMD have taken over the gaming console business.  Furthermore it shed its foundry capabilities to Samsung recently basically leaving the POWER CPU business as a loser without much direction.

These shifts away from supplying third parties has left IBM to utilize its chips in its own servers, but at this point has basically completely left the company out of the business of supplying outside companies.

Meanwhile, we have seen a significant trend in open source compute and IBM has been at the helm. From its investment in Linux to acquiring Red Hat, IBM sees the power in bringing communities of open source developers together to build cloud native applications on open source infrastructure. With the proliferation of transformational technologies like Blockchain as well as the growth in microservices and containers, using open source tools to build an openstack architecture arguably gives the greatest flexibility to enterprises to build, run and manage applications as it sees fit.

Estimates put open source as a $32 Billion Dollar market by 2023, so the interest is growing, but relative to a company like Intel that has an estimated TAM for itself of over $300 Billion, the open source market is still somewhat small, albeit growing quickly.

So, Is This Really A Problem for AMD and Intel?

There is some speculation, including in the article referenced above on Yahoo, that IBM going open source with its Power CPU reference architecture will be a problem for the big chip companies. While it is true that hyperscalers like Amazon, Google and Microsoft (all part of IBM OpenPOWER alliance) are all in various phases of building application and use case specific chips, I don’t see this as the biggest opportunity for IBM with going open source. (Note: the company will likely see some wins here)

China May Be The Biggest Win

China, which you could argue this as a good or bad thing, is rapidly attempting to decrease dependency on American chip makers, and while IBM is American, open source eliminates any sort of embargo and chip makers like Huawei that are building its own chips now, could look to IBM’s OpenPOWER reference designs to help expedite the development of new chips.

I see this as less of a big marketshare grab against Intel and other closed architecture chip makers and more of a move to grab the affection of those committed to open stack.

IBM’s continued investment in open source is an intelligent bet as it creates a greater footprint with cloud native (Red Hat) and in the case of OpenPOWER, independent chip makers. While I don’t see this move leading to massive migrations away from established platforms such as Intel, I do see some specialty chips used by Hyperscalers and special use cases like IoT benefitting from this move. All of which extends IBM’s presence and bodes well for the global brand.