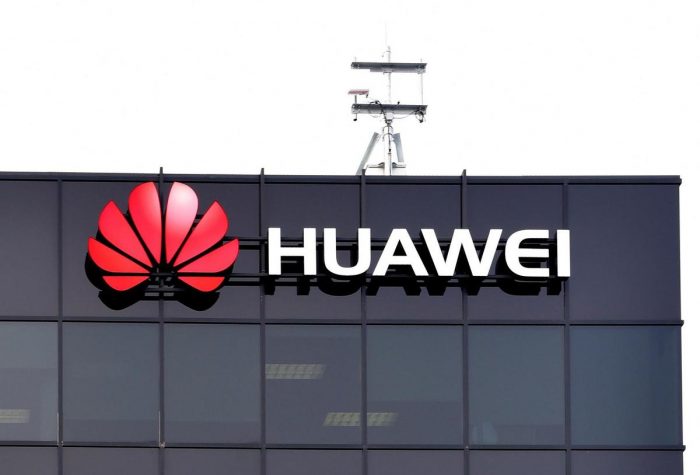 The News: Britain will allow Chinese telecommunications giant Huawei to play a limited role in its next generation 5G mobile networks.

The U.K. government said that Huawei will be restricted from being involved in “sensitive functions” in a network of features labeled as “core.”

There is also a limit in place on how much equipment networks can buy from one “high risk vendor” for a particular part of the infrastructure known as the Radio Access Network (RAN). This is essentially the part of the network that hooks up your devices with the actual 5G signal. So Huawei can participate in the RAN, but no more than 35% of a single vendor’s equipment in this part of the network can come from Huawei.

“The cap at 35% ensures the U.K. will not become nationally dependent on a high risk vendor while retaining competition in the market and allowing operators to continue to use two Radio Access Network (RAN) vendors,” the U.K.’s National Cyber Security Centre said in its review of the country’s telecommunications supply chain on Tuesday. Read the news item on CNBC.

Analyst Take: The U.K. has been waffling for some time around how to include and/or exclude Huawei from its 5G plans. Clearly, Huawei has had a significant influence over this market and there is a desire to work with Huawei, however, diplomatic pressures have mounted so the decision to move forward in a structured capacity under these specific terms seems to be a win-win–however, when it comes to compromise lose-lose may be a better description.

Huawei will have a 35% Threshold and Ban From Sensitive Functions

The terms of the agreement to move forward with Huawei appear to be designed to satisfy the ties with the U.S. and other allies. Most specifically the ban from being involved in “Sensitive Functions.” However, it does leave me to wonder how the U.K. IT leadership will demarcate those sensitive functions versus other components.

The 35% threshold seems to be another somewhat arbitrary number that will allow significant spend with Huawei by the U.K. but keeping the number under 50% will provide some level of perception that Huawei isn’t the majority. My feeling is if the goal is to not be reliant and to steer from data intrusion risk are the key factors, then more effort needs to be spent on figuring out exactly how to limit its access to sensitive parts of the network. This is possible, but needs adequate thought to design a seamless network that doesn’t have flaws but also is secure from Huawei accessing sensitive data. It will be important to watch this play out.

Choice to Use Huawei to Cause a Rift of Diplomatic Ties with U.S.?

For the U.K., the pressure has been on and as I mentioned this may be seen as a win-win, but another area where nobody may win will be diplomacy.

There are bills floating out there that will cut off intelligence ties between the U.S. and any country using Huawei as part of their 5G deployment. This decision by the U.K. would instantly cut off the intelligence ties if the bill were to pass into law.

Given the deep history of these two nations working collaboratively in the intelligence community, the decision to limit Huawei may not be sufficient. With Trump as President, I could see a hard and fast approach that could create a significant rift. This would be problematic, but at this point the U.K. is clearly willing to take the risk. As mentioned above, I believe having a clear means to assure sensitive information is not exposed will be key to create some level of comfort and remove potential diplomatic tensions.

Huawei was at risk of going the way of the U.S., Australia and Japan with this one, so it isn’t crazy to call it a small win for Huawei, but the company has been outspoken to say it wasn’t a win at all, and to some extent based on Huawei’s portfolio, competitive pricing and capabilities, the company may be right to feel that way.

However, there was no way that the U.K. was going to completely ignore the decisions of its diplomatic partners and just go all in with Huawei-this is why I suggest that Huawei should be pleased because the easiest thing that the U.K. could have done is follow suit and do what its allies have done and remove Huawei from the plans altogether.

With ongoing tensions with China around trade, it will continue to make Huawei’s inroads into countries more complicated. While many of the accusations have not been fully proven, the suspicion and uncertainty around surveillance is worrisome and with telecom networks being a massive transport of sensitive data this won’t change, ever. Huawei’s hopes of gaining market share in the west will be closely tied to diplomatic efforts, so that will be the queue to watch for. In terms of this particular news item, I lean toward this being a positive for Huawei. The U.K. made a hard choice, even if it appears to be an attempt to satisfy all stakeholders.