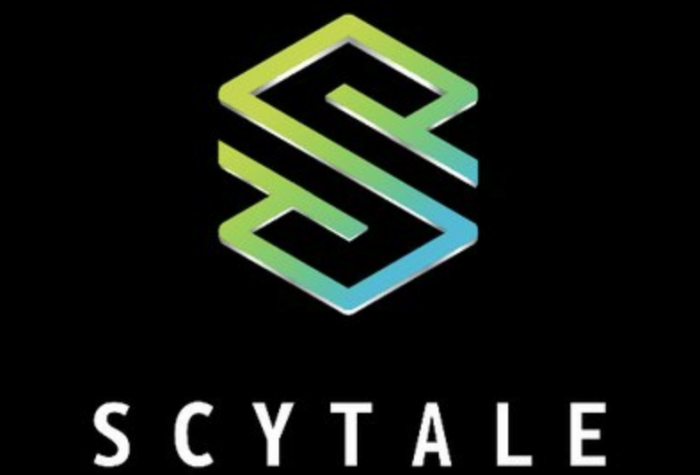 The News: HPE announced today that it has acquired Scytale, a cloud native security startup that is built on the open-source Secure Production Identity Framework for Everyone (SPIFFE) protocol. The companies did not share the acquisition price. Read the full news story on Tech Crunch.

Analyst Take: HPE is continuing its consistent identification of value companies that will round out the capabilities of its strategic plans in Hybrid IT and as-a-service delivery. The acquisition of Scytale, while likely somewhat small (as the amount was undisclosed), really came down to enhancing key capabilities for HPE. I’m also continually encouraged by the company’s rapid integration of acquired companies. I find many organizations struggle to execute post acquisition, but this is where the smaller size of a company like Scytale makes such integration achievable.

Often times, acquisitions are obvious, but when smaller acquisitions are made sometimes the fit isn’t as obvious. The Scytale acquisition meets a specific need for HPE as a cloud native security tool that uses (and participated) in open standards for securing the data that flows between applications.

In a cloud native world, massive amounts of data transfers between apps and security is critical and increasingly complex. For HPE, the desire to deliver a complete edge to cloud platform while embracing its XaaS (Everything-as-a-service strategy) means that security has to be prioritized. To accomplish this in a hybrid, multi-cloud environment is riddled with both challenges and nuance, but customers won’t care. The HPE offering will need to be 100% secure if the company wants to compete. An acquisition like Scytale could be a key component to developing zero trust, real-time systems capable of dynamically identifying and authenticating data.

As I suggested, HPE has been cleverly acquiring a series of important companies. While many are not household names, these acquisitions provide the building blocks that enable HPE to execute its strategy in core focus areas– Most specifically, Hybrid IT and Everything as a Service. This acquisition fits that mold and builds on investments in software companies and IP, including the acquisitions of BlueData and MapR. It also compliments the recent HPE Pathfinder investment in OpsRamp, a startup in the IT Operations Management market.

Overall, I see this as a solid move. Small, but not insignificant as these types of pieces are a key to HPE’s objective of building a complete puzzle for hybrid and multi-cloud enterprise IT deployments.