Google Cloud Next 2018: AI And Unified Clouds, But Is It Enough? 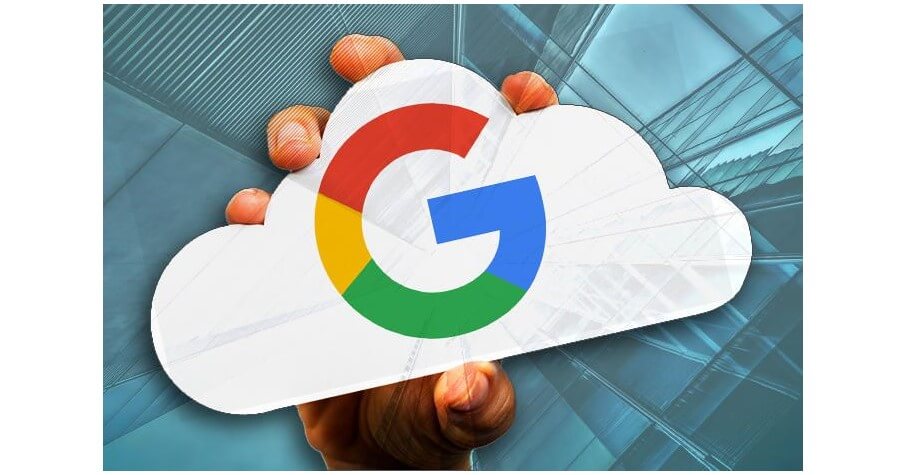 On Tuesday, Google, one of the 3 largest providers of cloud in the world (AWS, Azure) kicked off its 2018 Google Cloud Next conference. This conference, which focuses entirely on Google’s growing cloud business is the groups key annual event that focuses on announcing to the media and the customer ecosystem new partnerships, technologies, tools and innovation within their cloud offering.

Quick Overview: Going into the event, one of the key areas of focus for Futurum Research were to watch how Google approached its evolution from being more known as the cloud for startups and small companies to being a legitimate contender in the enterprise cloud space. Other areas we were paying attention to were any significant announcements of ecosystem partnerships similar to those announced last week by Microsoft and Walmart, as well as any introductions of new technologies into their cloud stack.

Technology to watch: The key technology of focus for this year’s Google Cloud Next event was unsurprisingly machine learning and AI. This is the technology that all of the big cloud players are heavily leaning on to help customers maximize their data and accelerate digital transformation.

From Google: Diane Greene, CEO of Google Cloud made one comment from the stage that perhaps reflects the key focus areas for Google Cloud at this time. “Security is the number one worry, and AI is the number one opportunity.” This set the tone for the rest of the announcements and following presentations delivered to the 20,000 plus in attendance at San Francisco’s Mascone Center.

Analyst Take: There is no question that Google continues to legitimize itself. I find it alarming that Greene continues to refuse to discuss the revenues of Google’s cloud business following its claim early in the year that the business has reached a billion dollars. (Source) If I had to point to the three most substantial announcements from the events I would say it was the incorporation of AI into the G-Suite, the companies continued investment in making more useful tools for developers and then finally their unified cloud announcements that allows users to more easily integrate their public and private cloud solutions.

At this point, I’m still more bullish on Microsoft than Google, but I do feel that the announcements show a focus on building the tools required to continue to compete for market share with both Microsoft and AWS. I also believe that the unified cloud tools, the support for developers and the investment in machine learning were key areas that enterprises are considering when choosing their cloud partnerships. This will certainly add to the allure of Google Cloud when it comes to enterprise investment.

Overall, a positive showing for Google. Again, the secrecy around the groups revenue creates pause, but on the heels of Google’s parent company, Alphabet, Inc’s tremendous growth reported in their earnings, Google is in the space to stay and this year’s Google Cloud Next was a positive move forward for the cloud organization.