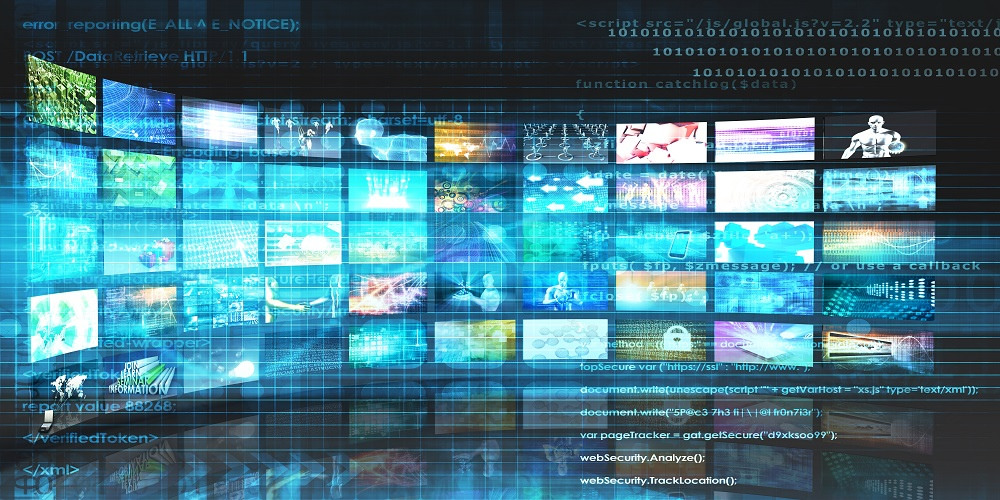 It is that time of the week again where we bring you tech stories that you may have missed. From Samsung’s latest AI assistant, to You Tube’s AI that can describe sound to, the number of years it will take to see computers becoming more intelligent than humans, a lot happened this week. Let’s get started.

Samsung’s new #AI assistant will take on Siri and Alexa. Voice-activated assistants powered by AI are making significant inroads in our everyday lives. Whether you’re using Siri, Google, or Cortana, or have embraced an Amazon Echo or Google Home device in the home or office, you’re using voice queries and commands to interact with technology. Now Samsung is joining the party. Last Monday, Samsung announced the company’s version of voice assistant called Bixby, boasting of several upgrades they say will improve on existing voice assistants.

Bixby will be available on the Samsung S8, which is expected to be released this next week. Given the massive negative attention Samsung has received as a result of the Galaxy Note 7 debacle, it’s no surprise the company is banking on the S8 to recover. To find out more about Bixby, check out this CNN tech article shared by Garrett on Twitter.

Meet the robots who are eerily close to being human. No longer science fiction, robots now deliver food and work in concierge roles in hotels and airports, but most of the robots we’re familiar with still look futuristic like those robots seen in classic science fiction films. That may be changing though.

Along those lines, photographer and author Max Aguilera-Hellweg shares his photos in a new book called Humanoid. Included in his book are stories and images of his visits to labs around the world to meet robots that mimic and mirror the human form. Take a sneak peek by reading the article from PC Mag shared by John Koetsier. It’s pretty fascinating.

Meet the Robots Who Are Scarily Close to Being Human https://t.co/FlNCNUZcGX#robots #robotics #ai

Computers will be as smart as humans in 12 years. According to Ray Kurzweil, Director of Engineering at Google, 12 is the number of years it will take computers to be as intelligent as humans. According to Kutzweill, the Singularity is coming in 2029. The Singularity is the hypothesis that the advancement of artificial intelligence will trigger significant technical growth that will result in machines overtaking human thinking.

In 12 short years, Kutzweill predicts that computers will possess the ability to learn from our experiences and be able to comprehend our language at an advanced level rivaling the most intelligent humans. Exciting times ahead for sure. Great article here on the topic, shared by Simon Porter.

Ray Kurzweil predicts computers will be as smart as humans in 12 years https://t.co/TpyWlMfMk0 #AI pic.twitter.com/bPm1pKnBFR

YouTube’s AI can now describe sound effects. If you’re hearing impaired and love to watch YouTube videos and rely on its automated captioning, Google’s video service is now serving up automatic sound effect captioning thanks to artificial intelligence technology. This makes a ton of sense, since storytelling and the immersive experience watching video doesn’t stop with just words, it the sounds that make the viewing experience memorable.

According to Google, “There is more to sound and the enjoyment of a video than words. In a joint effort between YouTube, Sound Understanding, and Accessibility teams, we embarked on the task of developing the first ever automatic sound effect captioning system for YouTube. This means finding a way to identify and label all those other sounds in the video without manual input.”

Check out this article from the folks at The Verge shared by Mattias Grenhall.

What the public knows about cybersecurity. In the age when cyber attacks are in the news on a daily basis, you’d think that people in general would be pretty aware of security and knowledgeable about steps they can, and should, take to protect themselves and their devices. Unfortunately, research shows just the opposite—Americans by and large remain significantly in the dark about key cybersecurity topics, terms, and concepts.

A recent Pew Research survey revealed that while many Americans now understand they need strong passwords and that accessing personal data via public wifi is unsafe—and by the way, this means accessing your email, your social media accounts and, oh, I don’t know, your bank accounts via unsecured wifi, they still rely on weak passwords and use unsecured wifi. What the what?  In addition, many are completely unfamiliar with true two-factor authentication or unable determine whether a webpage they are viewing is encrypted and largely don’t understand why these things are even important.

There’s not much that’s worse than having your accounts hacked, your personal information or identity stolen, and dealing with the aftermath that arises when these things happen. I hope that if you’re reading this blog, you’re dialed into how important security is and are taking all the necessary steps to protect yourself. Want to test your knowledge about cybersecurity, take a quiz here shared by Pew Research. You might surprise yourself.

What the Public Knows About Cybersecurity https://t.co/8ivAcBptne