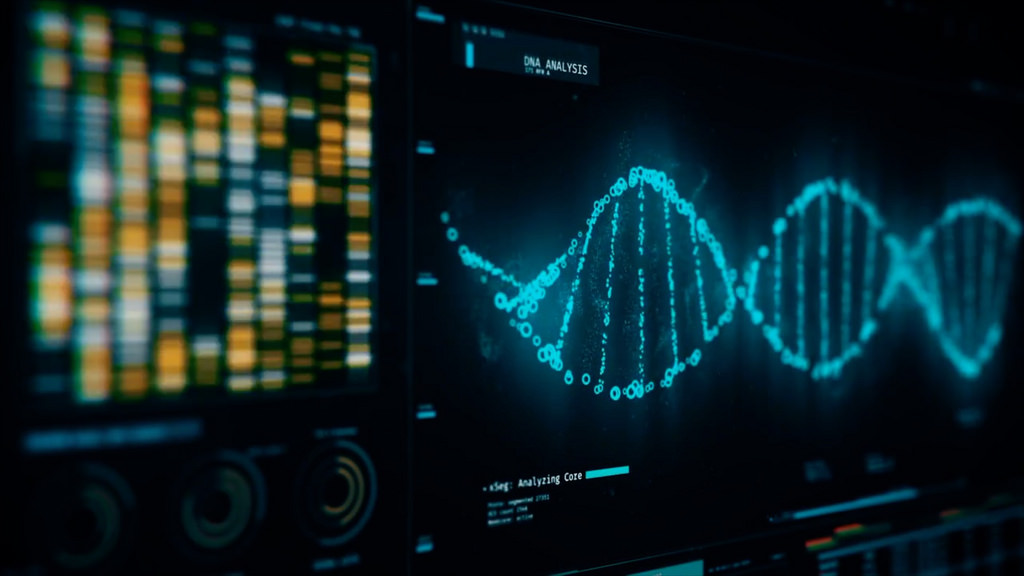 Intel investing in autonomous vehicles, researchers developing edible robots, and exciting trends in the Internet of Things (IoT) space. These are just some of the stories that got our attention for this week’s technology round up.

Intel’s Big Bet on Self-Driving Cars with Mobileye Acquisition. When it comes to autonomous vehicles, it’s not a matter of when, but how soon.  Intel made a big bet this week with its purchase of Israeli car camera firm Mobileye for $15.3 million—one of Intel’s largest acquisitions to date.

According Intel Chief Executive Brian Krzanich, “You can think of the car as a server on wheels. The average autonomous car will throw out four terabytes of data a day, so this is one of the most important markets and one of the fastest-growing markets.”

Intel, which has faced recent challenges in its core chip business, sees great potential in the autonomous technology space and estimates the market for autonomous driving systems, services and data will grow to $70 million by 2030.

To learn more about Intel’s acquisition and the future of autonomous vehicles, check out this Wall Street Journal article shared by John Ashcroft.

Leave it to the Swiss to come up with smart inventions. And now, it’s edible edible robots made of gelatin. Why might you need these, you ask? Well, imagine one of your kids accidentally swallowing one of those dangerous magnetic balls, or some other thing that doesn’t belong in the stomach.  Researchers from the Swiss Federal Institute of Technology are working on a solution! They’re developing machine parts made of rubber, which is bringing us closer to the reality of fully digestible edible “soft” robots. And, if this technology is successful, future applications may include removal or capture of harmful accidentally swallowed items. Another application may be the ability to deliver automated medication therapies to patients. Hmmmm. What do they taste like, you ask. Right now, there’s no taste, but the research team is working with École hôtelière de Lausanne to create better tasting robots. To find out more about this exciting new technology, check out this interesting article shared by Paulo Silveira.

Swiss researchers are developing edible robots made of gelatin https://t.co/2JEJz8ZV9y via @techcrunch

IoT Trends to Keep Your Eye on in 2017. The Internet of Things (IoT) is evolving and has led to applications that are now being used in our everyday life. From wearables that track how many daily steps we take, to smart home devices that monitor daily activities or provide security, to AI-powered robots that tell us what the temperature for the day will be, and refrigerators who tell us when we’re out of eggs—the IoT is everywhere. But beyond how consumers experience the IoT, we’re seeing IoT applications in manufacturing, in smart cities, in healthcare—and a myriad of other applications.

Researchers hack Fitbits and other IoT devices using sound. As mentioned above, the sky is the limit with regard to the opportunities presented by the IoT, both on a personal level and an industrial one. But user privacy and security remain top concerns. And on that security front, researchers from the University of Michigan released a paper this week explaining how sound can send false readings to a device through its accelerometers, which are found in smartphones, fitness trackers, and other electronics. Devices with accelerometers are especially vulnerable to these kind of hacking attacks. And while it might not be such a big deal if a hacker accessed your fitness tracker, what about a hack that interfered with critical medical devices like an insulin pump? That’s a whole different story, isn’t it?

For a quick read on the topic, check out this article shared by Eric Vanderburg, but for a deeper dive, read the University of Michigan paper linked above.

​Elanation tackling childhood ‘digital addiction’ with fitness play. If you have kids, you know they’re growing up a lot differently than we did. Kids today know how to navigate tablets, gaming consoles, and smartphones from a very early age. The problem? When kids sit on their butts and play video games or watch YouTube videos instead of riding bikes and carousing through the neighborhood, they’re getting fat. And it’s a problem.

Elanation, an Australian based start-up, is focused on addressing this issue by building a suite of technology products made especially  for kids. Among the initiatives on tap is a smart wearable that measures steps, distance, and heart rate—and it gamifies the process of inducing them to move by offering up rewards in the accompanying virtual game component. Think for a minute about how the phenomenon that Pokemon Go created this last summer, when kids and adults the world over were up and moving around, searching for Pokemon. This is modeled after that same kind of concept—giving kids reasons to get up and move. For more on Elanation, check out this story shared by Luciano Blancato.