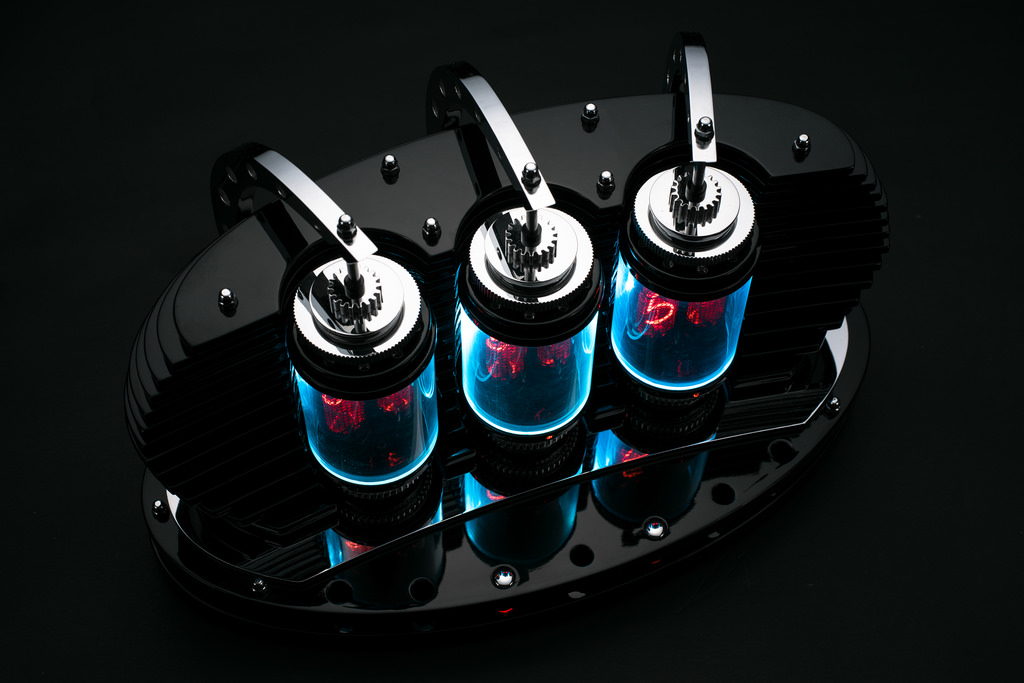 From shape- shifting food technology, to augmented reality game celebrating one year by hosting live and in-game events, to Pew Research’s report on The Internet of Things connectivity binge, and Google’s Project Wing team experimenting on air traffic control system to get drone delivery off the ground, it’s been an eventful week. Here are the things that caught our attention this past week.

Pokémon Go will host real-life events to celebrate its anniversary. This year, the Niantic Labs’ augmented reality game Pokemon Go is celebrating its one year anniversary. To commemorate the occasion, Niantic is hosting live and in-game events this Summer. At first, it appeared as though Pokémon Go was just going to be a short-lived craze. The company has definitely had the last laugh on that front, as Pokemon Go has been downloaded 650 million times generated an estimated $1B in revenue. Not too shabby. What this shows is that the market is ready for participative technology where immersive experiences blend with real life. Interested in attending and participating in the celebration? Check out the details from Andrew Liptak.

Google’s Project Wing team takes a key step towards making drone delivery real. I’ve always been fascinated by how air traffic controllers are able to manage air traffic and safely help navigate pilots and their planes full of people or cargo in and out of airports all over the world. When it comes to drone delivery, Google’s Google Wing project is working on something very similar.

Imagine your packages being delivered to your homes not by the usual courier trucks, but by drones. Using advanced drone technology may prove to be a huge challenge because it can lead to very busy skies. To solve that problem,  Project Wing, an Alphabet subsidiary is working on an air traffic control system designed for drones. It may still be a long time before the project can be implemented, but the future is bright. If you’re a drone enthusiast and would like more details, check out this article from TechCrunch.

The Internet of Things Connectivity Binge: What Are the Implications? The Internet of Things (IoT) is disrupting and transforming daily life for both consumers and businesses alike. There is a need to be connected at all times that’s not really much different than a drug addiction, and no sign that is going to change anytime soon. Even if we’re plagued with security risks like ransomware and hacking, it is projected that there will be 22.5 billion devices connected to the internet by 2021. The opportunity for hackers and cyber criminals to ransom the devices is only going to increase.

According to recent Pew research, 49 percent of the world’s population is connected online and an estimated 8.4 billion connected things are in use worldwide. Considering these developments, the big question is: Could security vulnerabilities that become evident as the IoT rolls out prompt people, businesses and government to avoid or withdraw from certain online connectivity options?

This important question prompted the Pew Research Center and Elon University’s Imagining the Internet Center to conduct a large canvassing of technologists, scholars, practitioners, strategic thinkers and other leaders and the results were shared in this article shared by my friend, Evan Kirstel on Twitter. The article is a very long read, but it is definitely worth your time.

The Internet of Things Connectivity Binge: What Are the Implications? https://t.co/ineqzjKfPf

MIT researchers designed a shape-shifting pasta that will transform in water. As a foodie and someone who loves to cook, this story is fascinating to me. Talk about pasta and you’ll have my attention. Combine food and technology, you have a winner.

MIT researchers have designed a shape-shifting concoction that they hope will someday save manufacturers some substantial packaging and shipping costs.

Researchers believe that their shape-changing food could be packed flat, saving space. The team of researchers were able to create flat sheets of gelatin and starch and used 3D printing to make shapes that transform into 3D versions when submerged in water. The next step for the team is to test the process with real ingredients that will transform into forms of pasta familiar to us all. This doesn’t seem all that surprising to me, what about you? To find out more, head over to this Quartz article shared by Hugh Mason on Twitter.

Here’s a video that shows how this works: