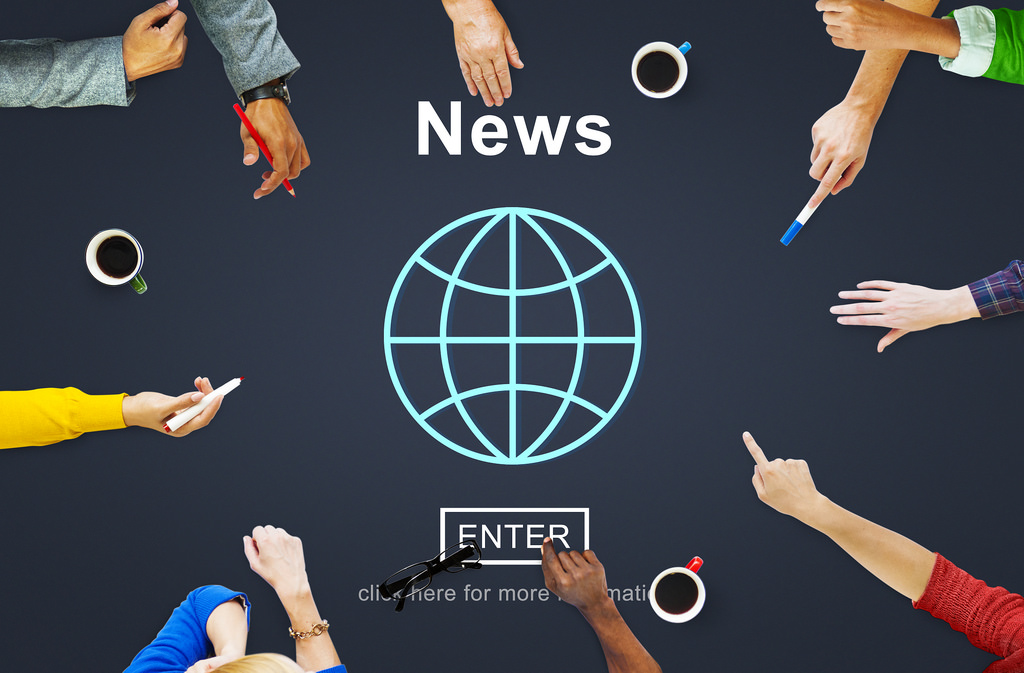 As we head into Thanksgiving week and the beginning of holiday season madness, there’s plenty of news. The Internet of Things, HPE’s Mary Majoros and her colleagues at WashingtonExec’s new Internet of Things Council have set their sights on making the IoT less about things that don’t really matter and more about things that can deliver much-needed value, in short, making the IoT practical. Think manufacturing, supply chain, security, government entities (intelligence communities, smart cities, smart transportation, etc.). It’ll be interesting to watch Majoros and team as they work to move this initiative forward. Read it here: HPEs Mary Majoros Wants to Change How We Think About IoT

Every enterprise on the planet (or so it seems) is focused on how to leverage the IoT—and Verizon’s recent acquisition of LQD WiFi is yet another example. The carrier has purchased LQD WiFi, a developer of outdoor interactive displays that provide WiFi connectivity along with news, emergency alerts, and community information, intent on focusing its IoT strategy into smart cities. via [TechCrunch]

As AI continues to make inroads into everyday life, the really cool applications are the things that make a big difference.  Visabot, for instance, targeting folks applying for U.S. visas. The just launched eponymous Facebook  Messenger bot helps complete a couple of visa applications, with more in the works. And don’t worry, there’s protection built in: If you can’t get an answer, you can talk to attorneys over Skype. via [Endgadget]

‘Made in America, by Americans, for Americans’ versus ‘Made in China, By Chinese, For Chinese’ – are we moving away from a global economy and toward a nationalistic one? Interesting to think about amidst of Apple exploring the possibility of moving iPhone production to the U.S. Sounds great, until you consider the impact on companies like Boeing and U.S. automakers, to name just a few. via [CNBC]

VR, VR everywhere. As more consumers get introduced to (and likely hooked on VR), we’re seeing more businesses use virtual reality as part of their marketing efforts. Take, for example, Australian airline Qantas who has unveiled a new VR app, aptly named Qantas VR. Designed surely to spur interest in visiting Australia, the app tempts viewers with a remote, immersive visit to the country. Very smart tourism marketing, that I’m sure we’ll see more of. Read more at: [Digital Trends]

Speaking of VR, a virtual reality version of Google Earth is now available for free on the HTC Vive. For now, Earth VR is Vive-only, although Google is “actively exploring support for other platforms.” via [The Verge]

In a move intended to take it deeper into the wearables marketing, Apple is considering an expansion into digital glasses, a risky move considering Google’s experience with Glass. Will Apple have better luck than Google? We may find out as early as 2018. via [Bloomberg]

CBS is bringing 360 degree videos to the big screen. The company announced the launch of new apps for the Android TV and Amazon Fire TV which will add the new, more immersive video format to CBSN’s news coverage. via [TechCrunch]