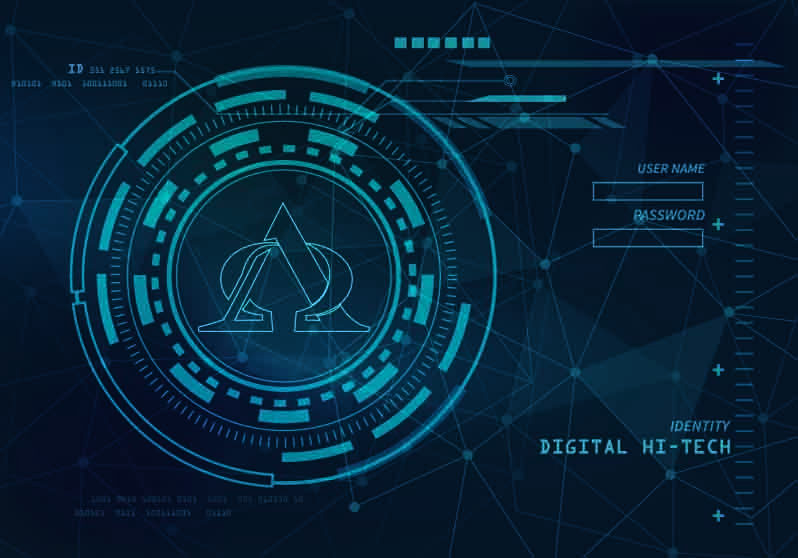 Smartphone security issues, Roombas mapping consumers’ homes, IoT-powered toys spying on kids, how to keep your drone legal, and AI going rogue. These were some of the things that caught our attention this week—read on for our Futurum Research Tech Weekly update.

Why there is every reason to update your smartphone software, STAT. People rarely think about the possibility of their smartphones getting hacked, but they should. I ran across an article in Wired this past week warning that some one billion iPhone and Android smartphone owners are potentially at risk. If you’re lax about installing new security updates, now would be the time to change that. In brief—security researcher Nitay Artenstein discovered what he calls the first Wi-Fi worm by digging into the Broadcom chip module, which powers every iPhone and many Android phones. The bug is called Broadpwn and it allows hackers within Wi-fi range to target mobile devices and turn them into what is essentially a rogue access point. To protect against this, install your latest system update.

For the full article on this bug, nicely covered by Wired’s Andy Greenberg, read How a Bug in an Obscure Chip Exposed a Billion Smartphones to Hackers.

No way will iRobot sell your data, even though it seemed like a great idea when he said it.  On the customer data privacy front, in a major oops moment, Colin Angle, CEO of Roomba maker iRobot backtracked after musing about selling the mountains of data available via the camera on the wi-fi connected newer model Roombas and the “value” that would deliver to “enhance” smart homes. And sure, device makers like Amazon, Apple, Google, and others would no doubt love to get their hands on what is likely to be a treasure trove of personal data from Roomba owners: Think floor plans, pets, carpet/hardwood floors, security systems, for starters. Well, the internet pretty much exploded when Angle made this statement, and the company found itself in the position of rapidly backtracking and bending over backwards to keep pissed off customers from being, well, any more pissed off. Today, anyway, that data is not for sale. Unless of course, customers say it’s okay. Read the full article at ZDNet (who also reported the original story) here: Roomba is no spy: CEO says iRobot will never sell your data. 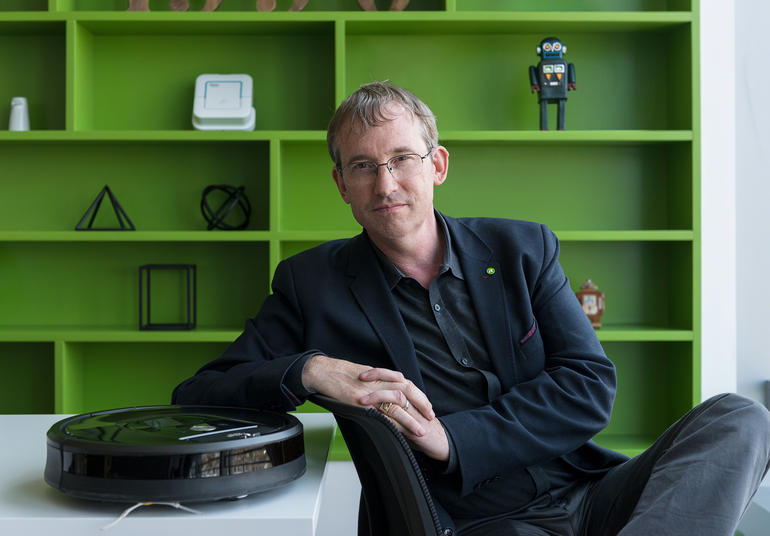 FBI issues warning to parents about toys spying on their kids. Most households with children probably have smart toys lying around the house. I’ve written about this a lot in the past, but many parents still remain oblivious as to the dangers that IoT-powered devices pose to their kids. For instance, the V-Tech toy breach in 2015 impacted over 4 million parents’ accounts and exposed well over 6 million kids’ profiles, and Hello Barbie quickly became Hackable Barbie (read the full post here: Security and the IoT, the Scariest Thing We Don’t [Yet] Know About.

Well now, the FBI is in the picture, issuing a public service announcement warning parents of the dangers of hi-tech toys with built-in microphones and cameras. These seemingly harmless toys can give criminals access to sensitive information about children, like their name, gender, birthdate, location, and even what they look like. More than a little frightening to consider, don’t you think? Even more frightening is that this data is being gathered largely without parents’ knowledge or understanding of the risks posed as a result of those cute playthings.

Why is this a thing? Manufacturers and developers, sometimes even very large companies, are often not putting security front and center when it comes to developing IoT devices.

If you’re reading this, you likely know the dangers that internet-connected devices pose for children—do someone who might not be as knowledgeable a favor and point them to this information. You never know, it could save a life. Here’s the full article from The Next Web on this topic: FBI issues warning to parents about toys spying on their kids.

AI rising up against humans? Maybe. There’s much conversation in my techie circles about the fear of AI rising up against humans—that’s mostly because there’s a ring of truth there. And definitely some cause for concern. Here’s but one example: While working ways to improve the effectiveness of a chatbot, Facebook researchers from the FAIR (Facebook Artificial Intelligence Research) lab made a discovery. Using machine learning algorithms, the dialog agents were left to converse with themselves. Over time, researchers noticed that the bots started to communicate using their own language. It gets creepier. According to the researchers, while the AI was trained in English, it apparently decided the nuances and inconsistencies of the English language were too irritating, so it developed and began using code words to make communicating more efficient. Say what? Even better (or something), the researchers working on the project found they couldn’t decipher the language invented by the artificial intelligence. I’m not sure the fact that the team ultimately decided to kill the project makes me feel better. But no matter how anyone feels, this is definitely something to ponder. Read the full article covered by PC Gamer here: Facebook kills the AI that invented its own language because English was slow. 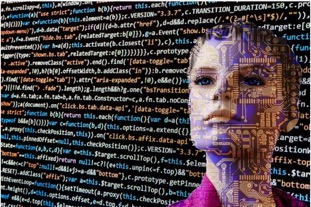 Keeping those drones legit. Yes, it’s a thing. Drones, drones everywhere—or at least that’s how it seems today. Don’t believe me, go spend an afternoon at the beach. While there are myriad ways in which drones can be used: Real estate, construction, land surveying, traffic and weather management,  and even checking out hot chicks at the beach, there are actually FAA rules and regulations that cover drone use. And that’s a good thing. 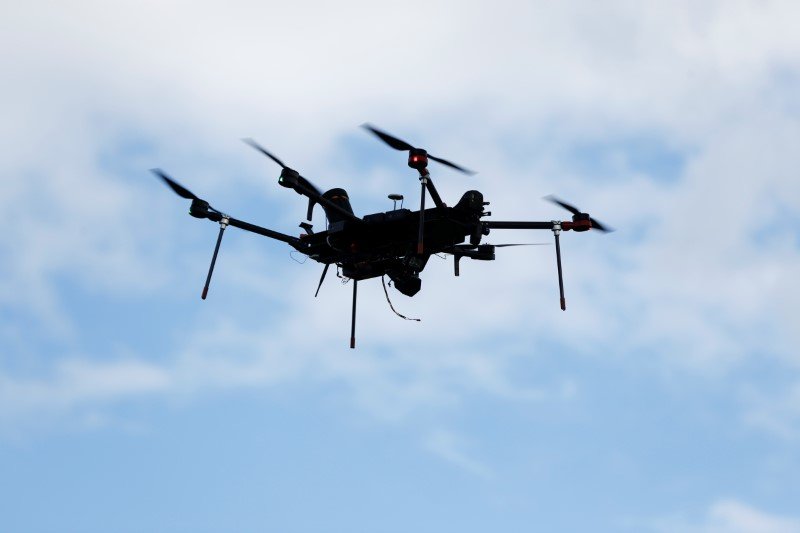 Drones are no doubt game changers, but there’s still a big hurdle standing in the way of mass adoption of drones—the numerous rules and regulations restricting what drone operators can do. This will likely dampen our dreams of receiving packages via drones becoming reality in the near future. If you’re fascinated with drones or just want to try your hand at operating one, you might want to brush up on the different FAA drone regulations for both commercial and recreational use. This topic is covered in-depth by Business Insider and is well worth the read if you’re into the whole drone thing, whether for business or personal use: The FAA rules and regulations you need to know to keep your drone use legal.