A Future Lost To Automation [Video] 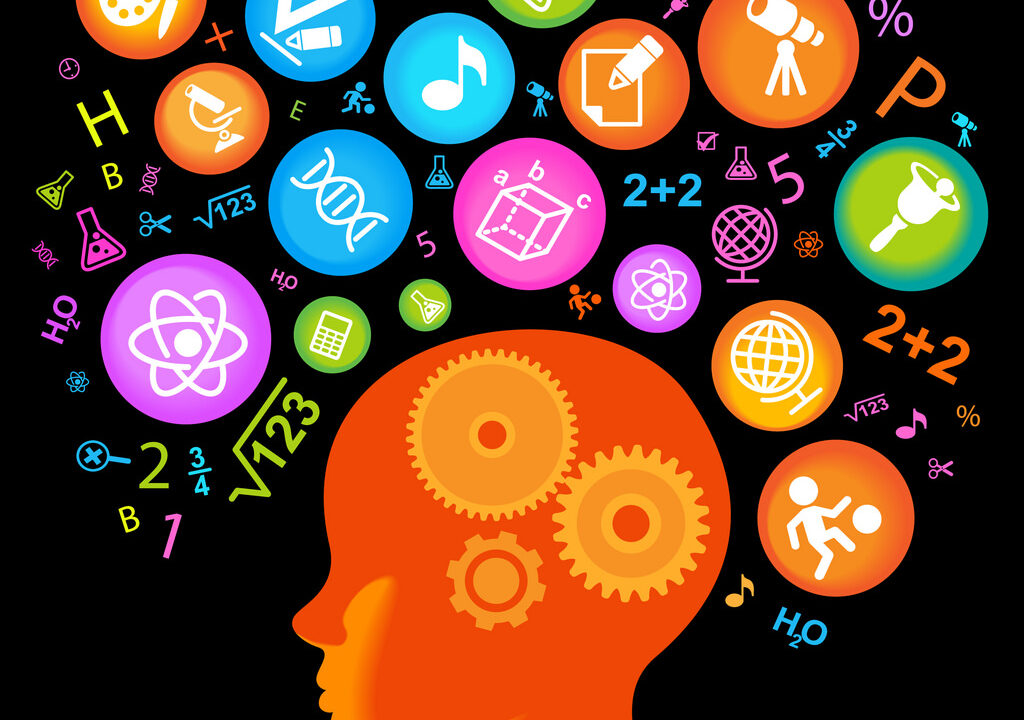 This past week Walmart announced that 7000 of their back office jobs are going to be replaced by automation. After a year of testing this in over 500 of its stores, Walmart has concluded that automation is capable of doing an equal or better job of many mid level back office roles including certain purchasing, invoicing and money management roles inside the stores.

There has long been a lot of concern about automation replacing jobs. With the rise of automation, robots, artificial intelligence and cognitive computing, there is no question that there will be certain professions that will be deeply affected by the rapid advances in technology.

However, in each of the past 3 industrial revolutions, there has been concern that technology would eliminate jobs and that society would be devastated by these advances. However, in all 3 cases they were wrong as new roles were created to supplement societal advances that technology had brought on.

I believe that this 4th revolution will yield the same type of transformation of work. While not yet obvious, the jobs of the future will be created as the continued advances of smart machines provides clarity as to the future needs to consumers and the evolution of business.

Of course, for those losing their roles at Walmart, Flextronics, Wendy’s or other companies that have admittedly replaced jobs with technology, there will be a transition period. Society will need to help its people to become more able to adapt quickly to new learning and skill sets if they want to be successful. However, I am confident that the opportunities will come and the sooner we develop a world that can handle rapid change and new types of work, the better off we will be.

In this video I shed a bit more light on the situation.