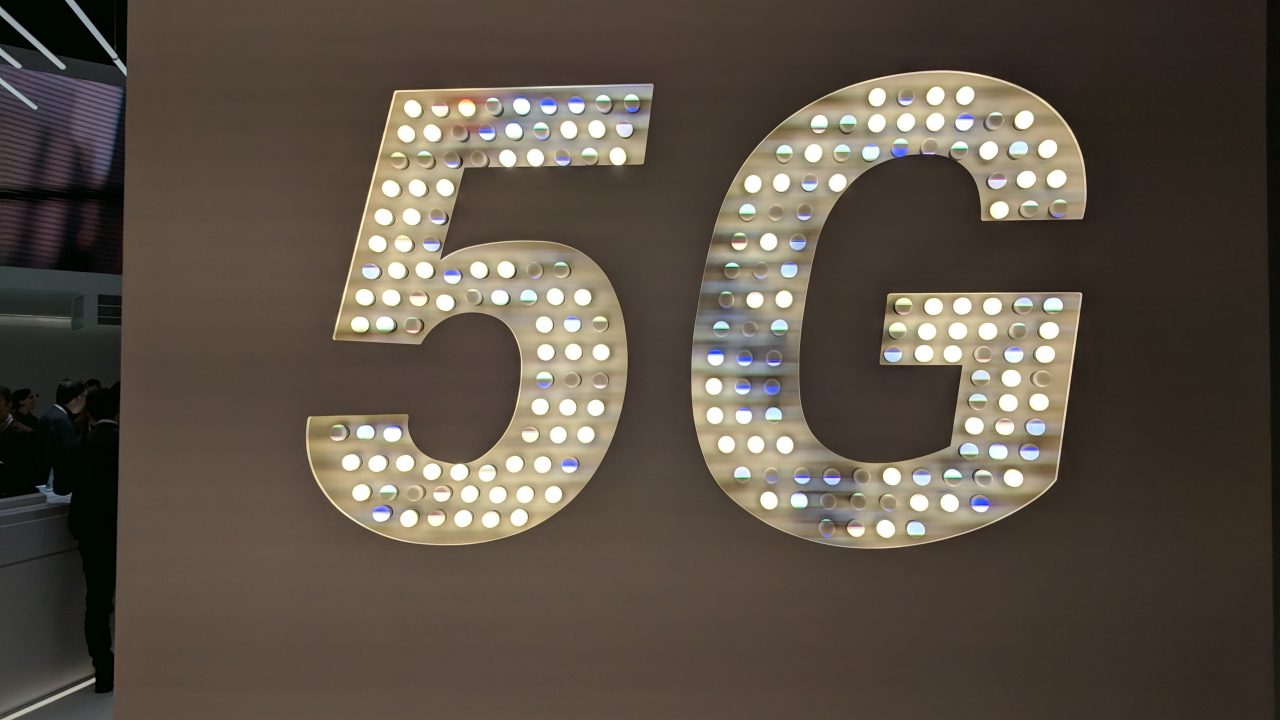 First, let’s define the term “spectrum.” Think of mobile phones not as little pocket computers but as radios. We all know that radios can access different frequencies – all one has to do to access different frequencies with a radio is switch from one channel to another by turning the dial or switching from one preset to another. Simple enough. Well, smartphones work much in the same way when talking to a cell tower. In practice, it’s a little more complicated than that, but the principle is the same: Whenever you make a call, or send an email, or download a video with your phone, the phone is accessing some part of the spectrum to perform that function (and probably other adjacent functions simultaneously).

The second step to answering that question is to note that as we transitioned from 2G to 3G to 4G – and now to 5G,- mobile carriers started adding more and more spectrum to the mobile ecosystem. As they did, cell phones had to be able to access more and more of these bands. One challenge, however, was that whenever a new “G” was released, it could take years for it to be applied retroactively to older “legacy” spectrum bands. This was because operators had to wait until enough mobile users had migrated out of the older bands to reconfigure them for use with the new G. (For instance, when 4G was first released, it could initially only be applied to the new spectrum opened up for 4G. Deploying 4G to older legacy bands used by 3G phones had to wait until enough mobile users had transitioned to 4G phones and effectively “cleared out” of the 3G bands.) That process is called re-farming, presumably because it echoes field management in agriculture: Say you have a turnip field that you need to turn into a pepper field. You can’t just start planting peppers in the middle of your turnips. You have to pick your turnips first, then clear and repurpose your field, and only then can you turn it into a pepper field.

Dynamic Spectrum Sharing to the rescue

And here is where Dynamic Spectrum Sharing comes in: It allows a cell tower to segregate slivers of spectrum already being used by 4G users in a specific location, and let a 5G phone user access 5G using that band. In our farming analogy, Dynamic Spectrum Sharing allows you to plant your peppers in the gaps between your turnips, and thus maximize every inch of your field. For mobile operators, mobile users, and mobile chipmakers, this is obviously a game-changer, as it removes a hurdle that had, for the last two decades considerably slowed down the pace of adoption during transitions between 2G to 3G, then 3G to 4G. Dynamic Spectrum Sharing will allow 5G phones to operate in multi-mode (all incarnations and subcategories of 4G and 5G like 4G, 4G+, 5G e, 5G, and at some point 5G+)* without having to wait for a critical mass of mobile users to upgrade their phones to 5G.

Another benefit of DSS, which I will dive into next time we touch on the topic, is that it will allow for a whole lot more bandwidth for the industrial IoT. While much of the focus of DSS is still on smartphone uses, where the technology might truly shine starting in 2020 is in manufacturing and industrial applications.

Dynamic Spectrum Sharing is another way that 5G proves to be a radical departure from 4G, and it highlights the degree to which the discussions we have about 5G need to start moving beyond gigabits per second speed tests. We aren’t just talking about download speeds here. We are talking about network intelligence. Only this feature didn’t sprout from inside the networks themselves. It came from the silicon side, and was fine-tuned by 5G and 3GPP leaders, chief among them Qualcomm and Ericsson.

Global 5G deployments only just began in 2019, but thanks to Dynamic Spectrum Sharing and solutions like the snapdragon X55 finding their way into 5G phones in 2020, transitioning from 4G to 5G will occur much faster and more smoothly than the transition from 3G to 4G.

* AT&T defines “5G e” (5G evolution) as a high end LTE (a sort of pre-5G advanced version of 4G), “5G” as Sub-6GHz 5G bands, and “5G+” as ultra-high speed mmWave bands. I was suspicious of at that breakdown at first, but it actually isn’t a bad way to mark the 3-phase evolution from advanced LTE to early sub-6 5G releases to the eventual addition of mmWave to the 5G ecosystem.