Dell Should Use Esports as a Boost to PC Sales 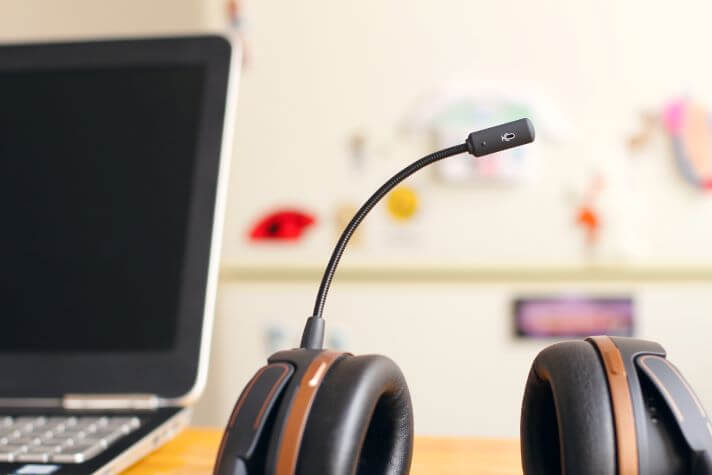 Riding the Wave of Esports

Global computer sales are continuing their decline. Overall the market saw a decline in sales of 4.6 percent during the first part of 2019. Manufacturers need to look to creative solutions and innovative verticals to boost sales. There may be a way for Dell to capitalize on the rising popularity of Esports as a catapult.

Of the three market leaders, Dell is in last place behind Lenovo and HP. Lenovo commands almost 23 percent of the computer market and HP has 21.9 percent compared to Dell’s almost 18 percent. This puts Dell in the prime spot to leverage an existing association with gaming and court the evolving world of E-Sports.

The world of Esports has continued to grow into a global force. The industry now has listings on ESPN and other physical sports outlets. The worldwide audience has reached 385 million. That is 300 million more than watched the Patriots win over the Rams in this year’s Super Bowl, 98 million.

It is a global phenomenon because of the virtualized nature of the sport. Esports puts more value on dexterity, hand-eye coordination, and teamwork ahead of physical prowess. Unlike American football, baseball, or hockey, the teams that headline Esports are global in reach and global in competition.

The players and their fans are playing on a variety of devices. Game-specific consoles and mobile are emerging as valued devices to play these connected games. The mainstay is still the PC. Players can outfit computers with personalized keyboards, mice, and faster processors.

Dell should invest in this $1 billion industry with team sponsorships, tournament naming sponsoring, as well as connecting with outlets like Twitch. Twitch is an online streaming platform that allows gamers to stream to an audience their gaming activities.

Another opportunity, albeit a risky one, Dell could take is to co-opt the Alienware name. Take the Alienware brand and fold it completely into the Dell brand. It could even be labeled “Alienware by Dell.” Creating the connection between gaming and their other offerings is crucial for Dell to leapfrog both Lenovo and HP in gaming, business, and personal computer sales.

Consumers have shown the propensity to incorporate the brands and technology they use at home and play in their workplace. When the iPhone was introduced Blackberry was the dominant mobile phone in the corporate world. If you had asked an IT department in 2008 to allow an iPhone on their network they would have refused. Now the Blackberry is on the tech pile of history and Apple’s dominance in this space has been established.

As Dell continues to connect itself with the gamers and the gaming world it will also be ingrained in the minds of those players and fans the brand loyalty of Dell as a computer. The fans may never play in the big leagues of Esports. They will work in offices and labs that require PCs and will have established a connection with Dell as a brand.

The Esports market is not going anywhere — anywhere but up, that is. It will surpass $1 billion by the end of 2020 and their global audience will pass 500 million by 2020. These are dedicated fans as well as Esports players who look to manufacturers for the latest edge on their competition. Dell has the chance to demonstrate itself as not only a top gaming company but the top PC manufacturer.