Consumption-Based IT Services: What Does it Mean for IT? 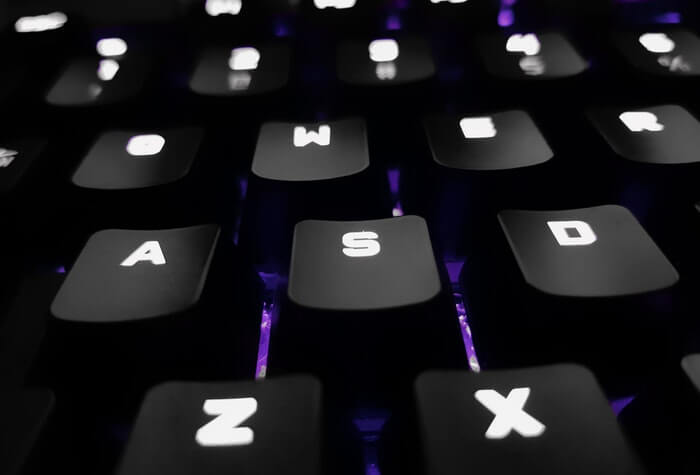 Every company today is struggling with an ongoing value-proposition when it comes to their IT services. On one hand, it’s easy to send everything to the cloud. You eliminate the headache of managing core programs and can scale the programs as you go. On the other hand, many are finding that there are certain services that simply don’t make sense to outsource. The question then becomes: what do we bring in-house, and what do we send out? Consumption-based IT services offer companies the ability to bring some of their core functions back onto their own premises without the need to expend capital for the physical hardware. It’s not an end-all, be-all so much as an option to help companies find the right balance of cloud and on-site technology in an often-overwhelming tech marketplace.

What is Consumption-Based IT?

As noted in our research paper with HPE, Consumption-based IT Services: The Value Proposition of On-Premises Service, when we refer to consumption-based IT services, we are talking specifically about services or infrastructure that are offered on a “pay-as-you-go” on-premises model, where charges are only incurred when services are used. While this could include managed services, if they are billed based on usage, this does not include offerings such as cloud-based, traditional SaaS, or subscription models that include fixed recurring fees, “leasing” or “rentals.”

The Push and Pull

In the push/pull dance we’ve seen with cloud, hybrid cloud, and on-site data centers, it’s clear most IT teams are simply trying to find the most efficient, affordable, scalable, and secure way to manage their data. And they’re finding that sometimes, the cloud isn’t always the answer, especially when it comes to keeping data safe. In a recent study, we found that security was the biggest reason most companies chose consumption-based IT services. In fact, nearly 80 percent of respondents named it very important (compared to just 54 percent who named cost control as a reason to switch). Beginning with your end goal in mind will help guide your decision to bring consumption-based IT into your company. In other words, if security is a big deal for your company, consumption-based IT might be an option worth considering.

How is Consumption-Based IT Changing Companies?

Honestly, my view is that technology itself is creating the need for consumption-based IT. Technology itself needs to evolve to meet the needs of a changing cloud environment, and a pay-as-you-go program offers the flexibility and agility most companies today want in their tech products. In other words: most companies don’t want to lay out a bunch of capital to try a new technology. They want the freedom to try it on for size and see if it grows well along with them. In this way, consumption-based IT isn’t changing companies so much as supporting their ever-evolving needs. This is why major companies like HPE, Dell, Lenovo, and Cisco have launched consumption-based offerings. They are catering to what the business world demands.

How Will Consumption-Based IT Impact Tech Departments?

Hopefully, for the better. Both cloud and consumption-based IT have the same goal: to make life easier, faster, and more agile. Insomuch as companies are able to successfully adopt it, consumption-based IT should free up IT teams the stress of managing purchasing, managing, and fixing hardware, leaving them more time to focus on other, more valuable tasks.

In our study, we learned that there are still significant barriers to widespread adoption of consumption-based IT, including budget issues, contractual issues, and a lack of awareness among leaders of what exactly consumption-based IT can do for their companies. That last point is part of the reason we did this study—to help educate business leaders on their options for moving forward in a more efficient, agile, secure way. What we’ve seen from those who have already adopted consumption-based IT is that in many cases, the benefits they experienced were greater than they originally anticipated—including providing better service to customers. In that sense, it’s absolutely an option worth exploring.

I realize many IT leaders may feel a bit of whiplash in today’s cloud environment. One day, we see a mass exodus to the cloud, and the next we’re being told that bringing certain functions back onsite might be a smarter approach. As noted in our paper, we understand there is no single solution to fit every company’s needs. The good news, however, is that there are more solutions available than ever before. Your job is simply to find what works best for your company.