Citrix GoTo Merger with LogMeIn Complete: What It Means 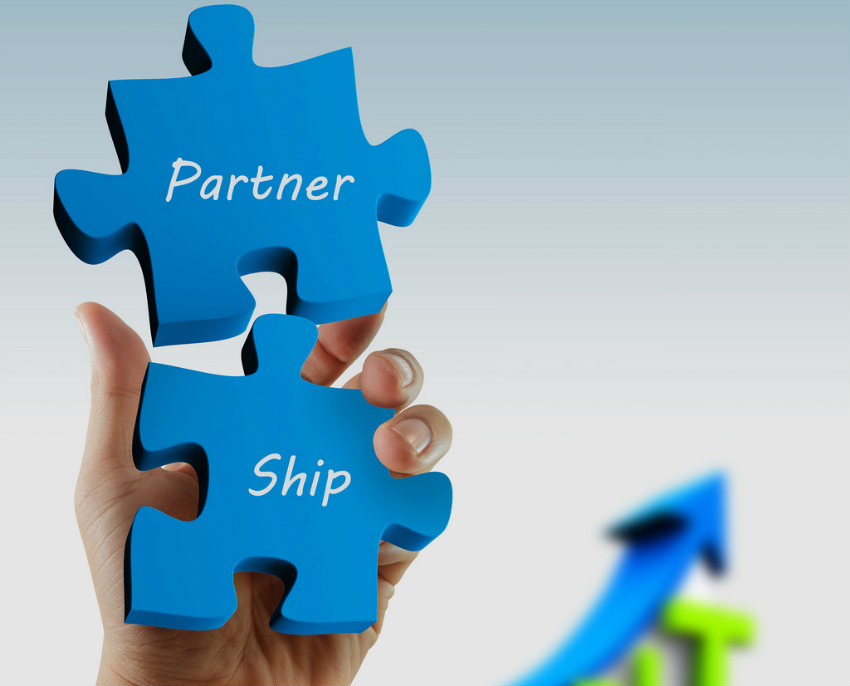 In July 2016, Citrix Systems’ GoTo Division announced plans to merge with LogMeIn—a cloud solutions provider—in a deal worth a whopping $1.8 billion. On February 1, 2017, Citrix announced the deed was done, effectively merging its GoTo products with those offered by LogMeIn. Mergers, acquisitions, and spin offs happen all the time in the business world, but sometimes—like when Oracle acquired NetSuite—those shifts warrant a closer look. This is another one of those cases. Let’s examine what Citrix GoTo’s merger with LogMeIn means for the modern SaaS market and the future of business collaboration.

As companies pre-merger, LogMeIn and GoTo weren’t all that different in terms of product offerings. That’s not an opinion—the admission comes straight from LogMeIn’s President and CEO Bill Wagner. As he noted in a conference call announcing the deal, though, the two suites of offerings are “largely built for different use cases.” How? LogMeIn is primarily a business collaboration tool, providing ad hoc communication services and remote support options for small companies. GoTo, on the other hand, focuses on virtualization and professional meeting services like hosting webinars, conference calls, and more.

In terms of personnel structure for the consolidated company, LogMeIn’s CEO and CFO will keep their respective roles and will bring a total of five directors to the board. Citrix will be bringing four.

Besides the subtle differences in products, there’s a clear difference in target markets. As LogMeIn’s Wagner noted, “The premium nature of a lot of LogMeIn’s products are great entry points for individuals and small businesses. And then as they graduate and look for a more robust platform that’s where, frankly, I think GoToMeeting really shines and some of the other GoTo products. So, for us, from my perspective, it allows us to have a more diverse product portfolio and broader market coverage.”

It turns out “broader market coverage” might be an understatement. In fact, thanks to the new diversified product portfolio it brings together, the merger has been described as creating a “business productivity SaaS behemoth.” Research holds the deal will increase GoTo’s revenue by a whopping 50 percent, reaching the $1 billion mark. Let’s explore.

What’s It All Mean?

While there are opportunities associated with the move, there are challenges, too. For example, the combined company must consolidate offerings that pass complementary-status and become more like liability-boosting duplicates. Holding onto both is simply not an option—say, Citrix ShareFile versus LogMeIn’s Cubby file sharing service, just as one example—as it would drain the organization of resources unnecessarily.

Nonetheless, A report from 451 Research called the merger a “win-win” for both companies. The portfolios complement one another and help the new company dig deeper trenches in the business productivity market, facing stiff competition from long-standing collaboration tech pros like the uber-functional Cisco Spark.

There’s another potential shift in the business collaboration market that could follow, too: This merger could open doors for other smaller companies to move into the enterprise productivity space. With the SaaS industry growing a substantial 16.5 percent alone in 2016—and with Forrester stating public cloud SaaS services represent the “biggest disruption in the tech market in the past 15 years,”—there’s plenty of room for change in how the SaaS providers of today approach unified communications (UC) services.

More competition often breeds more value for businesses and consumers as companies race to corner their respective markets. Will it happen here? It remains to be seen—but we’ll be watching.

Additional Resources on this Topic