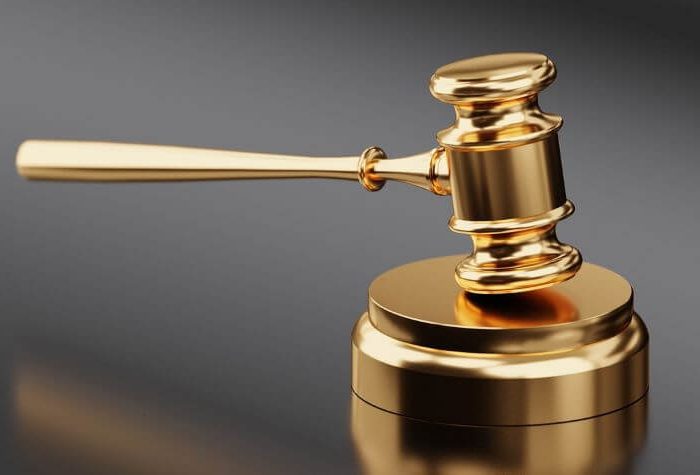 Sprint and AT&T have agreed to settle Sprint’s lawsuit seeking to stop AT&T from advertising its upgraded fourth-generation service as “5G Evolution” or “5GE.”

The backstory: Sprint alleged that AT&T’s marketing of its enhanced 4G network was in essence, “fake 5G” and misleading consumers. Sprint wasn’t the only carrier irritated with AT&T’s claim and marketing strategy, Verizon and T-Mobile also took swipes at AT&T’s claims.

The companies were scheduled to duke it out in Federal court on Monday morning, largely to determine whether Sprint could block AT&T from continuing to market the enhanced 4G network as “5G Evolution” or “5GE” until the carrier could prove what it was offering met fifth-generation standards. An AT&T representative announced on Monday that “the parties have amicably resolved this matter.”

Aside from a similar short statement from Sprint Corp., the carriers declined to give any details on the terms of their agreement, but a source told Law360 that AT&T will continue to use “5G Evolution” in its ads and marketing. Read the full story at Law360.

Analyst take: I have mixed feelings on the lawsuit, the settlement and the undisclosed terms that coincided. I felt that Sprint, while perhaps an aggressive move, was in the right to bring the lawsuit against AT&T. With so much at stake for the carriers, Sprint had every right to be concerned about the perception that their inroads to 5G were lagging significantly behind AT&T. The undisclosed settlement puts a bit of a damper on the effort as I would like to understand what Sprint and AT&T felt the value of this deceptive marketing was worth, especially as it pertained to Sprint and other competitors in the U.S. like Verizon and T-Mobile.

With real 5G hitting the market in select markets, I believe the 5GE marketing of AT&T will continue to cause confusion and the fact they are carrying forward with the campaign, will likely leave a lot of users who think they are getting 5G speeds on what are really 4G LTE networks to see 5G negatively. I stand by the belief that AT&T should not be allowed to use 5GE so liberally, however, I also believe that their doing so, without significant penalty has helped the company appear to be innovating at a greater rate than their competitors.